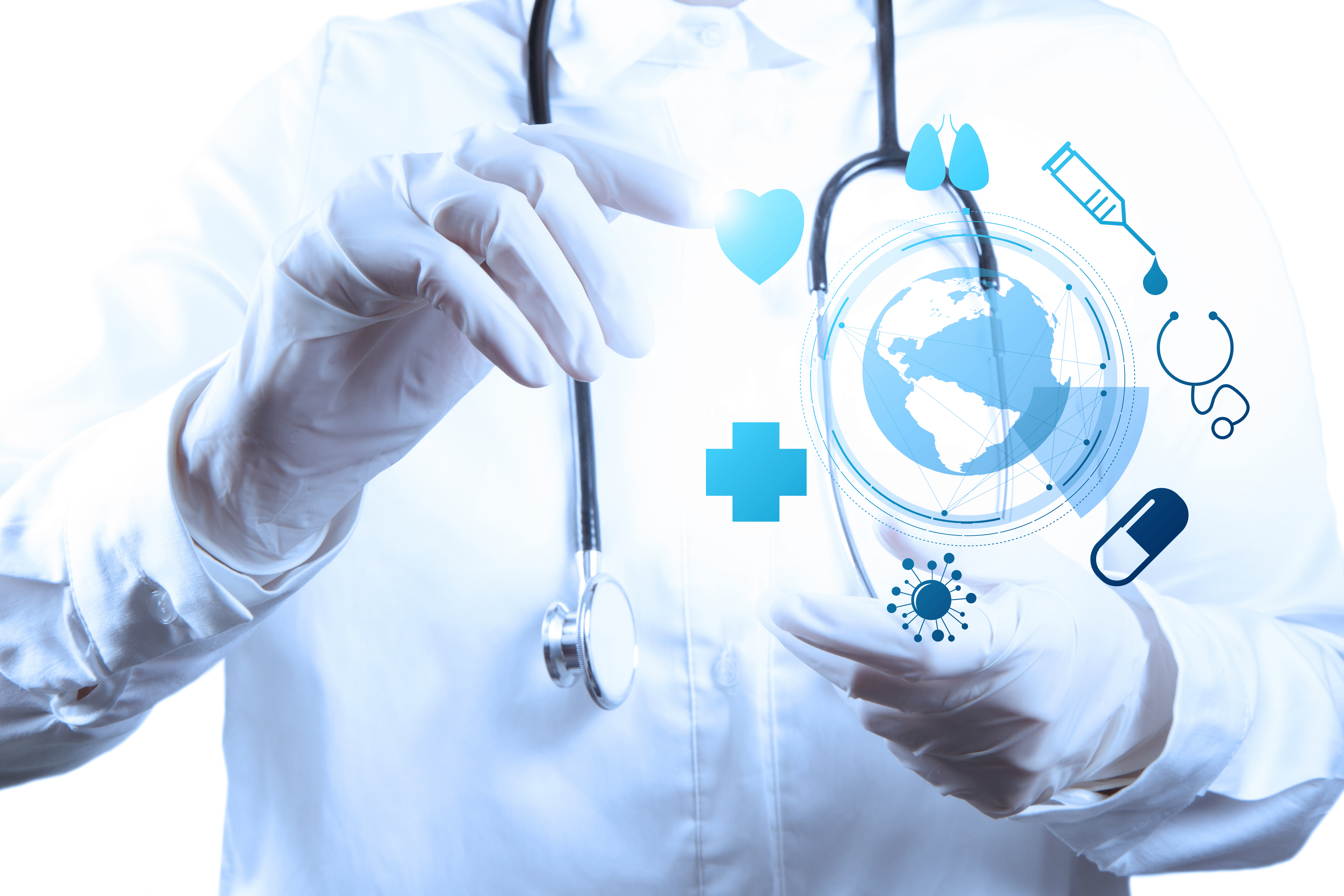 Critics and supporters both have weighed in on recent standard of care guidance published by the Office for Human Research Protections (OHRP).

Critics say the guidance’s language is unclear and will substantially confuse investigators and research participants. Supporters say they agree with OHRP’s interpretation regarding disclosure of research risks.

Research participants may have reasons to prefer the risks of one standard of care over the risks of another, and disclosing these reasonably foreseeable risks of research to them meets a research site’s ethical obligation, according to OHRP’s draft guidance.1

Menikoff said a study involving premature infants, called SUPPORT, was a major impetus in the agency’s decision to write the guidance.

This is an old issue that gained a great deal of attention in the wake of the SUPPORT study’s controversy, notes Michael Gusmano, PhD, research scholar at The Hastings Center in Garrison, NY.

“I think OHRP is on the right track here, but I think coming up with different ways to modify the regulations to provide clearer guidance to IRBs on that point would be helpful,” Gusmano adds.

“The Draft Guidance on Disclosing Reasonably Foreseeable Risks in Research Evaluating Standards of Care,” published in the Federal Register on Oct. 24, 2014, received numerous comments both in favor of the guidance and criticizing it during a comment period that was extended through Jan. 22, 2015.

“It has been the experience of our IRB that investigators do not often provide clarity in a consent document when it comes to consideration of ‘standard of care,’” commented a supporter of the guidance, Paul Casner, MD, PhD, professor and chief of the division of geriatrics and palliative medicine at Texas Tech University Health Sciences Center in El Paso, TX.2

A national group of bioethicists, investigators, clinicians, and other experts wrote to OHRP of their concerns that the draft guidance would lead to an approach to informed consent that would mislead patients rather than inform them.

The draft guidance blurs the distinction between risks patients would incur if not participating in research and the incremental risks of the research itself, wrote John D. Lantos, MD, professor of pediatrics at the University of Missouri, Kansas City, and five others.2

“It conveys the impression that any alteration in the care that a patient would receive if the patient enrolled in a study, compared to what that patient would have received outside the study, will create a reasonably foreseeable risk for that patient,” Lantos and colleagues wrote.

Several commenters referred to the New England Journal of Medicine’s (NEJM’s) concerns about what is described as the guidance’s complex and ambiguous legalistic language.3

“We disagree with the proposed guidance because it suggests that within the standard of care there is a known differential between treatments. But it is precisely because no net differential is known that the research is being conducted,” NEJM editors wrote in the Nov. 27, 2014 editorial. “To report a differential risk or benefit in the informed-consent documents of standard-of-care research suggests that there are known differences between one standard treatment and the other.”3

The guidance should be changed to clearly state that an IRB, when approving research within the standard of care, should determine whether equipoise exists between the options under study, NEJM editors stated.3

“Implicit in the IRB’s determination is the assurance that the net risks and benefits of the diagnostics or treatments being compared are not thought to be materially different,” the editors wrote.3

All standards of care do not pose identical risks, and research participants may have reasons for preferring one standard of care over the risks of another, says John Noble, PhD, MA, MSW, of Georgetown, TX, a retired researcher and long-time member of IRB Forum.

“Standard of care is within the eye of the beholder, especially when you look at how it’s defined in that draft guidance,” Noble says.

Noble agrees with NEJM about the guidance’s ambiguity, and he says it doesn’t meet the requirements of the Plain Writing Act of 2010 because it doesn’t provide adequate examples. “Only at the very end is an example given involving short- versus long-term radiation therapy for treating cancer,” Noble says.

Standards of care in “the gray zone”

Research participants are owed a better explanation from physicians or investigators, Noble says.

“A doctor could say, ‘Oh, there are a number of things we could do here that are ordinarily being done, and in your case we’re doing research on it, so we’ll randomize you to one treatment instead of making a guess of what would be best for you,’” he explains. “That’s now part of the informed consent.”

One problem with using the term “standard of care” in research is that most people think that it means the treatment is therapeutically OK in all cases, says Brian A. Gladue, PhD, CIP, executive director for the office of research compliance at the University of North Texas Health Science Center in Fort Worth.

“Standard of care varies from one doctor to another, and it depends on the discipline, how you’re trained, and what you prefer,” Gladue says.

“In the IRB world you have to be comfortable with the gray zone; we live in the gray zone while the regulations are black and white,” Gladue says.

This is why there might be nine IRBs approving a multisite study, while one IRB says “no,” Gladue says.

While guidance is supposed to address the gray areas, sometimes it further muddies the water.

“The trouble with guidance is sometimes it needs guidance,” Gladue says. “The guidance is supposed to remind people to use their brains and not just their checklist, to think about what they’re doing and the context of the investigators and subjects who will be part of the study.”

OHRP’s guidance suggests that investigators put more information than is necessary in informed consent documents, Joseph R. Haywood, PhD, president of the Federation of American Societies for Experimental Biology (FASEB) in Bethesda, MD, wrote in a comment on the guidance.2

“While we appreciate OHRP’s efforts to provide ample protections to human subjects, we urge you to re-evaluate the intent and impact of the proposed guidance,” he wrote.2

“As currently written, the guidance has the potential to increase informed consent expectations for research activities evaluating standard and tested medical practice to those expected for research evaluating novel treatments,” he wrote. “FASEB is concerned about the potentially negative impacts on patient participation in clinical research.”2

Menikoff told SACHRP members that he wants to emphasize the need to return to core ethical concepts.

“You want to provide information [to participants] that will enable a person to make an understanding and enlightened decision,” he said.