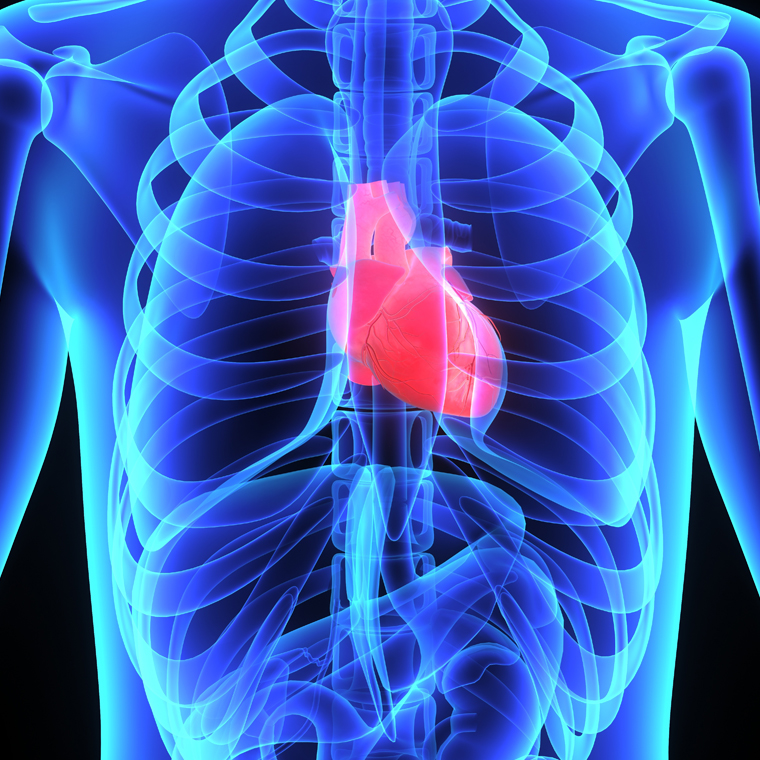 When to Repair the Tricuspid Valve with Mitral Surgery

Is There a Role for Surgery in Isolated Severe Tricuspid Regurgitation?

Due to the success of left heart valve disease surgical corrections, patients may experience late tricuspid regurgitation (TR). This prospective, long-term observational study sought to assess the clinical impact of significant (moderate or severe) TR late after left heart valve procedures. Over a 2-year period between 2007-2008, 571 consecutive patients with previous left heart valve surgery at least 6 months prior were recruited for this long-term follow-up study. A right ventricular electrical catheter through the tricuspid valve excluded 32 patients, for a total population of 539. The average interval between enrollment and surgery was 50 months, and the majority of the procedures were aortic valve replacement (65%). The frequency of significant late TR was highest in those with concomitant tricuspid valve surgery (43%), followed by combined aortic and mitral valve surgery (25%), mitral alone (17%), and aortic alone (14%). Baseline characteristics showed that those with late TR were most often female and more often presented with atrial fibrillation. Baseline echocardiographic data showed that the late TR patients had larger left and right ventricles and atria and worse RV systolic function. During the mean follow-up duration of 53 months, 117 (22%) patients died, usually of a cardiovascular cause. Only two patients had tricuspid valve repair during follow-up, and one died perioperatively. Overall survival was significantly worse in those with significant late TR. By multivariate analysis age, left atrial size, right ventricular function, and prior coronary bypass surgery were highly predictive of mortality. The authors concluded that right ventricular systolic function, but not late TR, was predictive of mortality late after left heart valve surgery.

This prospective, observational study supports the concept that late TR following left heart valve surgery is best treated medically. Their average 53-month follow up of such patients shows that significant TR is not an independent predictor of survival, but right ventricular function is. So unless repairing or replacing the tricuspid valve is likely to improve right ventricular function, it doesn’t make sense to operate. If the TR is most likely related to post-capillary pulmonary hypertension due to residual left heart disease, then tricuspid valve surgery makes even less sense. The authors claim this is frequently the case, as in their study, elevated pulmonary pressures were more common in the late TR patients.

In my experience, medical therapy is challenging and directed at symptom relief, since there is no known medical therapy for TR per se. Diuretics are the mainstay of treatment and do reduce or even eliminate symptoms, but it requires considerable diligence on the part of the patient to watch their diet, weigh themselves daily, and adjust their diuretic dose. Patients who are not able to manage this may be candidates for surgery. If pulmonary hypertension is present, therapies to reduce pulmonary pressures could be successful in reducing TR, but there are little data on this approach. If non-pulmonary hypertension right ventricular dysfunction is the cause of the TR, treatment to improve right ventricular function, such as revascularization, could help, but again, there are scant data on this approach as well.

Although I believe this study is a significant advance in our knowledge in this area, there are several weaknesses of the study. It is basically a mortality study. There are no data on other outcomes such as hospitalization for heart failure. Also, the authors speculate in the mechanisms of late TR, but there are little collaborating data in this regard. For example, left ventricular volumes and diastolic dysfunction were not assessed. In addition, there are considerable technical issues with measuring right ventricular function by echocardiography, and the authors never quite explain their method of assessment. Interestingly, right ventricular fractional area change was lower in those with significant TR, but tricuspid annulus plane systolic excursion was not different. Finally, the whole concept of what is abnormal right ventricular function in someone with marked TR is debatable due to systolic unloading into the low pressure right atrium.

These limitations notwithstanding, perhaps we should consider late significant TR after left heart valve surgery a medical problem and approach it with the vigor we do in heart failure patients in general. Surgery may be an option in highly selected patients with the realization that reported operative mortality (30 days) is in the 15-20% range.

Revascularization for Isolated Proximal LAD Disease: PCI is Easiest, but is it Best?

Risk of Stroke with Intracardiac Devices and Patent Foramen Ovale