Home » For Methods that are Reversible and Long-acting, the Upswing Continues
Clinical / Contraceptive Technology Update

For Methods that are Reversible and Long-acting, the Upswing Continues 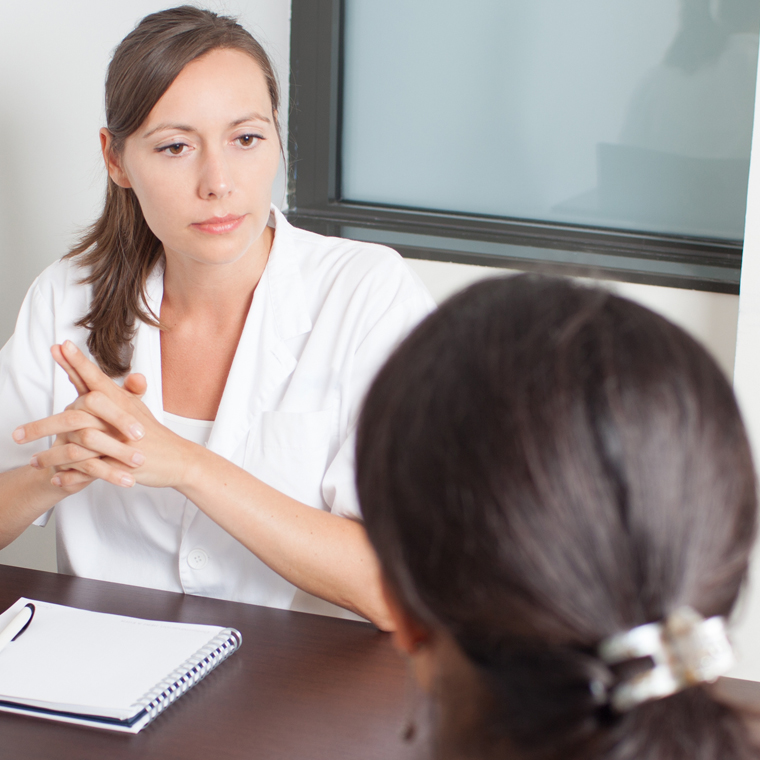 Put support behind contraception that is long-acting and reversible

The Best Medical Treatment for Endometriosis? The Debate Continues

Access is increasing and barriers are being reduced when it comes to provision of long-acting reversible contraceptive (LARC) methods. About 40% of participants in the 2014 Contraceptive Technology Update Contraception Survey say they have seen “dramatically more” women choosing intrauterine and implant contraception.

Access is increasing and barriers are being reduced when it comes to provision of long-acting reversible contraceptive (LARC) methods. About 40% of participants in the 2014 Contraceptive Technology Update Contraception Survey say they have seen “dramatically more” women choosing intrauterine (IUD) and implant contraception.

Women in the United States are beginning to emulate their European counterparts, says Andrew Kaunitz, MD, University of Florida Research Foundation professor and associate chairman of the Department of Obstetrics and Gynecology at the University of Florida College of Medicine — Jacksonville. Data gathered during the mid-to-late 2000s indicate that the IUD and implant are used by 15% of contraceptors worldwide, including 11% of British users, 23% of French users, 27% of Norwegian users, and 41% of Chinese users.1

“European women are more likely to use effective methods of contraception and have fewer unintended pregnancies and induced abortions than U.S. women,” notes Kaunitz. “Closing that gap is a good thing.”

Clinicians at Virginia League for Planned Parenthood in Virginia Beach are putting IUDs in on the day of a surgical abortion procedure, and that change has helped move the method forward, says Karen Albright, WHNP-BC, lead clinician. Use of the implant has “really increased,” she notes. “I have seen some extra magazine advertising, and I think word of mouth has made it more popular,” Albright states.

Clinicians are getting the message: 91% of respondents to the 2014 CTU Contraception Survey said they would recommend an IUD to adolescents ages 14-17.

Albright says her facility now offers Skyla, the smaller of the two levonorgestrel intrauterine devices marketed by Bayer HealthCare Pharmaceuticals of Wayne, NJ. Skyla’s small, flexible plastic T-shaped device measures 28 mm by 30 mm, compared to Mirena’s 32 mm by 32 mm dimensions. “I think once the word gets out about this IUD, we will see more insertions,” says Albright.

In a retrospective cohort study that compared the insertion and postinsertion experiences between nulliparous and parous teens, data suggest adolescents experience minimal complications with IUD use, with similar rates of successful insertion as adults.4 Rates of IUD discontinuation rates were not significantly different between nulliparous and parous teens, findings indicate.4

Researchers who performed a multicenter retrospective chart review of adolescents and women ages 13-35 who had an IUD inserted for contraception found that similar to adults, IUD use in adolescents and nulliparous women is effective and associated with low rates of serious complications.5

Despite an upsurge of interest in LARC methods, there is no standardized LARC training in pediatric residency programs or adolescent medicine fellowships, states a recent commentary.6 This lack of standardized training might be a barrier to young women trying to access these methods. Findings from one study found that 25% of adolescent medicine clinicians were trained to insert intrauterine devices or implants.7

The commentary calls for the development of a curriculum spearheaded by experts in family planning and adolescent medicine to provide didactic and hands-on training in LARC provision that can be disseminated across adolescent medicine fellowship programs.6

Efforts are being made to increase provider training for LARC methods. CAI, a New York City-based training and capacity building organization, has teamed up with the Contraceptive CHOICE Project at Washington University in St. Louis to create the Contraceptive Action Plan, with funding support from the Centers for Disease Control and Prevention. The program is an evidence-informed intervention that draws on key findings from the Contraceptive CHOICE Project and CAI’s experience in working with healthcare providers across the nation to enhance access to contraception. Participating organizations will have access to free professional development and training for all staff levels including continuing medical and nursing education. Enrollment for the program was held in late 2014, with the program scheduled to kick off in 2015.

When discussing LARC methods with patients, enthusiasm is important, but remember to focus on the patient, says Lisa Haddad, MD, MS, MPH, assistant professor of gynecology and obstetrics at Emory University School of Medicine in Atlanta. Haddad spoke on LARC methods at the recent Contraceptive Technology conference in Atlanta.8

Long-acting reversible contraceptive use must be driven by women’s preferences, states a recent viewpoint on the topic. While enthusiasm about LARC methods has increased among U.S. reproductive health professionals in recent years due to their potential to help decrease the national rate of unintended pregnancy, failure to temper such verve could lead to programs and contraceptive counseling that promote their use among those identified as high risk for pregnancy populations — young, black, Latino, and poor women — in ways that restrict the contraceptive options for these women.9

Use of LARC methods should be driven by women’s desires and not by programmatic efforts to reduce population-level unintended pregnancy, the authors state. Programs designed to promote LARC use should prioritize the needs and preferences of individuals. Features beyond effectiveness, such as the ease of partners or parents detecting a contraceptive method, influence method selection, they note.9

For Methods that are Reversible and Long-acting, the Upswing Continues

Ortho Evra patch discontinued — What next?

With unsurpassed efficacy and rapid reversibility, contraceptive implant can be put into practice

Oral contraceptives — Should they be OTC?