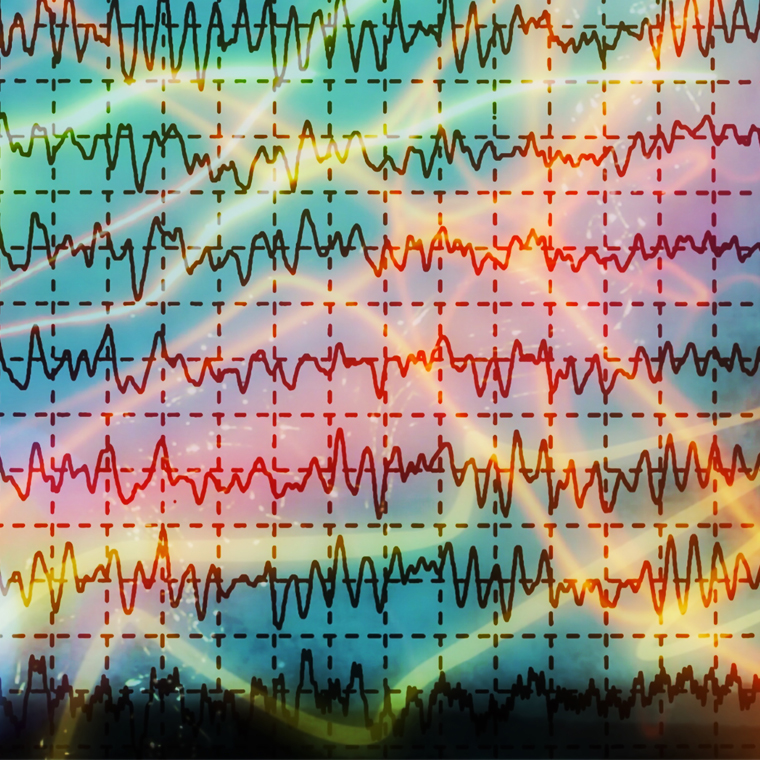 REM Behavior Disorder as a Predictor of Mild Cognitive Impairment

Synopsis: In a carefully executed study of REM behavior disorder patients compared to controls and those with Parkinson’s disease, a distinct anatomic-metabolic pattern was observed using FDG-PET imaging.

Dream enactment during sleep is known as rapid eye movement (REM) behavior disorder (RBD). In the absence of physiological muscle paralysis during REM, patients may punch, kick, or otherwise destroy property during their dreams. This can be hazardous to themselves and their bed partners. More importantly, RBD has been linked to neurodegenerative diseases, specifically the ?-synucleinopathies (Parkinson’s disease [PD], Lewy body dementia [LBD], and multiple system atrophy [MSA]). However, this association remains unexplained and raises multiple questions. Why does RBD predict PD? What exactly is the risk for PD in a patient with sporadic RBD? And what is the meaning of incidental muscle activity in REM sleep during a polysomnogram (REM sleep without atonia, RSWA) in a patient who is otherwise asymptomatic?

Prior research has shown that while patients are in the midst of dream enactment, supplementary motor area (SMA) activity can be demonstrated on FDG-PET, which is absent in controls. In this study, Wu and his colleagues studied a cohort of Chinese patients to identify a pattern on positron emission tomography (PET) termed rapid eye movement sleep behavior disorder-related pattern (RBD-RP). This pattern was identified as separate and distinct from the Parkinson’s disease-related pattern (PD-RP) previously defined by this group. The neuro-anatomy associated with these patterns is complex, but distinct from one another. RBD-RP shows increased activity in the pons, thalamus, medial frontal and sensorimotor areas, hippocampus, supra-marginal and inferior temporal gyri, and posterior cerebellum, with decreased activity in occipital and superior temporal regions. PDRP shows relative increases in sensorimotor, pallido-thalamic, pontine, and cerebellar metabolism, with decreased activity in premotor and posterior parietal-occipital metabolism. The PD-RP distribution has been previously shown to highly correlate with idiopathic PD compared to controls.

This study included 21 newly recruited RBD patients, as well as previously identified patients with RBD (presumably in more advanced stages), and PD patients and healthy controls. PD patients included those with hemi-Parkinsonism (Hoehn and Yahr Stage 1) and moderate PD (Hoehn and Yahr Stage 2-3). The RBD-RP on PET showed a 95% sensitivity and specificity for this diagnosis (P < 0.0001) compared to controls. There was some overlap between the RBD-RP pattern and the PD pattern, more prominent in the hemi-PD patients compared to the moderate PD patients. This is consistent with the clinical evolution of RBD — it appears prior to PD or very early in the course of the disease. Conversely, the PD-RP pattern was more prominently seen in moderate PD patients compared to hemi-PD or RBD. This again suggests more of a similarity between RBD and early PD as opposed to PD in its more advanced stages.

Only 48% of the RBD patients included in this study showed polysomnographic evidence of increased motor activity on EMG (measured in the upper or lower extremities or in the chin), while the remainder of the cohort had only a positive history of dream enactment behavior. While this may be viewed as a weakness of the study, it is more consistent with clinical observations. The majority of patients with RBD in practice are identified by history not by polysomnogram.

It still remains unknown how many RBD patients will go on to develop PD or any other α-synucleinopathy. It also remains unknown whether there are any variations in the diagnostic criteria, severity, or time course of RBD that would improve this prognostication. This clinical and PET study is an important first step toward understanding the anatomical substrate of RBD and its relationship to PD.

The Clinical Spectrum of Encephalitis

Predicting Efficacy of IVIG in CIDP

Statins and the Neuromuscular System