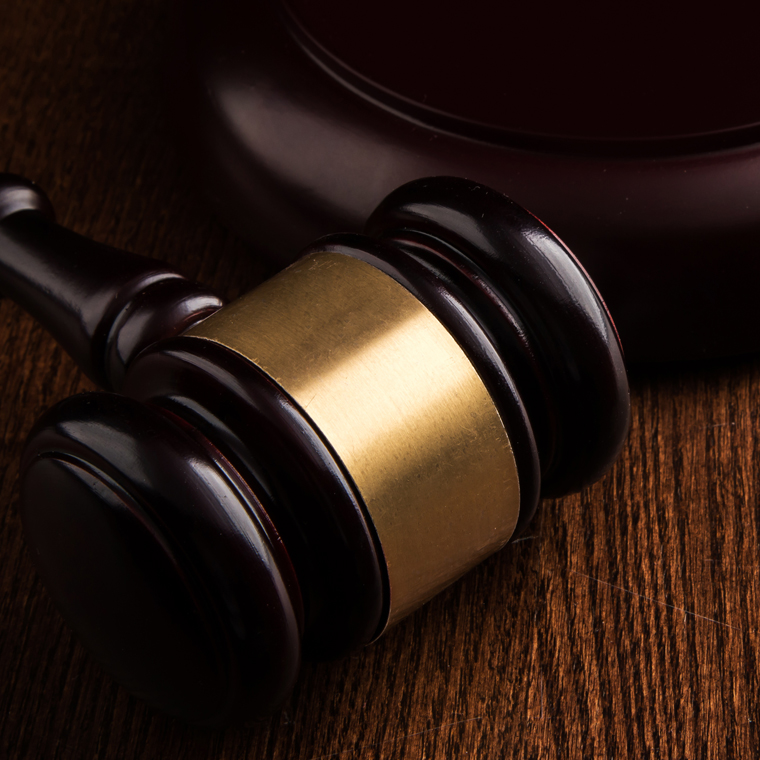 The Borderline Personality Disorder and Its Paradoxical Association with Pain

Use scripting to collect ED copays

Recently the court decisions have favored providers, particularly in cases in which the emergency physician failed to diagnose a patient’s emergency medical condition.

The facts of the case were simple and not in dispute. While in the care of a babysitter, a 6-month-old child fell off the bed and hit her head on a suitcase. Alarmed by an “apple-sized, red-purple lump” on the right side of the baby’s head, her mother took the child to the Putney Memorial Hospital emergency department. A physician’s assistant examined the child immediately and diagnosed a “scalp contusion,” calling it a “minor injury,” and sent the child home exactly eight minutes later — without involving the attending emergency physician or ordering an imaging study. Three days later, the child returned to the ED with respiratory depression, and a CT scan revealed a very large subdural hematoma causing increased intracranial pressure. The end result was severe and permanent neurological injury.1

The parents sued the hospital, the physician assistant, the supervising emergency physician, and the physician’s group (failure to have policies and procedures in place to adequately supervise the physician assistant) for negligence. They asserted that none of the ED providers who saw the child believed that her signs and symptoms presented a medical emergency, and, therefore, she did not receive “emergency medical care” as defined by Georgia law.2 Accordingly, the plaintiffs argued that the defendants could be held liable for ordinary negligence — that it was not necessary for them to prove the defendants were grossly negligent.1

“Bona fide emergency services provided after the onset of a medical or traumatic condition manifesting itself by acute symptoms of sufficient severity, including severe pain, such that the absence of immediate medical attention could reasonably be expected to result in placing the patient’s health in serious jeopardy, serious impairment to bodily functions, or serious dysfunction of any bodily organ or part. The term does not include medical care or treatment that occurs after the patient is stabilized and is capable of receiving medical treatment as a nonemergency patient or care that is unrelated to the original medical emergency.”4

Naturally, the defendants argued that the physician’s assistant and the ED did indeed provide “emergency medical care” to the child, and, thus, should be allowed to claim the protections of the “gross negligence” standard set out in the state’s tort reform law.1

The court noted that there are three conditions that must be present in order for the defendants to claim the benefits of the gross negligence standard. First, the lawsuit must involve a “health care liability claim”; second, the claim must arise out of the provision of “emergency medical care”; and third, the care must have been provided to the patient “in a hospital emergency department or obstetrical unit or in a surgical suite immediately following the evaluation or treatment of a patient in a hospital emergency department.”1,5

It was undisputed that the plaintiffs’ complaint constituted a “health care liability claim”6 or that the infant received treatment in “a hospital emergency department.”3

In a previous case, Howland v. Wadsworth, the Georgia Appeals Court allowed an ED health care provider to claim the benefit of the statute’s “gross negligence” standard when he mistakenly concluded that a patient was “capable of receiving medical treatment as a nonemergency patient.”7 (“Emergency medical care” does not include medical care or treatment that occurs after the patient is stabilized and is “capable of receiving medical treatment as a nonemergency patient.”)8 Thus, a health care provider who does not realize the seriousness of the patient’s condition can still be protected under the statute. The court ruled that the definition of “emergency medical care” depends on the actual medical condition of the individual patient, not the diagnosis made in the ED or the manner in which the condition was treated.1,7,9

Therefore, the court concluded in this case that the jury must decide whether when the child presented at the ED with a large red-purple lump on her head she was suffering from an actual emergency — that is, whether she presented a “medical or traumatic condition manifesting itself by acute symptoms of sufficient severity” such that “the absence of immediate medical attention could reasonably be expected” to place her health “in serious jeopardy.”1

This ruling by the court means that “failure-to-diagnose claims” against emergency physicians may still be covered by the gross negligence statute, provided that the medical condition that the physician failed to diagnose was a true “emergency medical condition” (EMC) as defined by Georgia law, which happens to be the exact same definition found in the Emergency Medical Treatment and Labor Act (EMTALA).10

Interestingly under federal EMTALA law, if the emergency physician subjectively believes the patient does not have an EMC, even if that determination is incorrect and negligent, there can no litigation for failure to stabilize the EMC. Under EMTALA, the emergency physician must have actual knowledge that the emergency exists (i.e.., make the diagnosis of the emergency medical condition). Thus, in this case, since the physician’s assistant determined the blow to the head was a “minor injury,” the plaintiffs could not sue the hospital under EMTALA for “failure to stabilize” the subdural hematoma. Nevertheless, under Georgia law, if the blow to the head caused an actual EMC as defined by Georgia and EMTALA, and a subdural hematoma should meet that definition, then the physician’s assistant would be judged under the gross negligence standard rather than the ordinary negligence standard.

Unfortunately for the physician assistant and his codefendants in the case, the court wouldn’t decide as a matter of law that the child presented with an actual emergency medical condition. It concluded, as it has repeatedly in other cases, that “the issue of whether a claim for negligence involves the provision of emergency medical care is a question of fact for the jury.”11 Thus, the jury would have to decide whether the physician’s assistant’s care would be judged under the gross negligence standard, and if so, whether the plaintiff proved he was grossly negligent by clear and convincing evidence.

The plaintiffs tendered one more argument to the court, as an earlier ED Legal Letter expected would eventually occur,12 that the services provided in the ED were not “bona fide emergency services” and, therefore, did not constitute “emergency medical care,” which would void the protection of the gross negligence statute.

The legislature did not define the meaning of “bona fide” for the purposes of the tort reform law, so the court looked to an earlier Georgia Supreme Court case, Abdel-Samed v. Dailey, for its interpretation.13 According to the high court, “bona fide” is a phrase of general usage and should be given its ordinary meaning, which includes actions taken “in good faith” or which are “genuine” and “true.”13 The American Heritage Dictionary defines “bona fide” as “made or carried out in good faith,” “authentic,” or “genuine.” Webster’s Dictionary similarly defines “bona fide” as “real or genuine,” “made or done in an honest and sincere way.” The court noted that strict dictionary definitions thus suggested two possible meanings for the term “bona fide”: either “in good faith” or “genuine” and “true.”

The plaintiffs in the Nguyen case wanted to utilize the “good faith” definition so they could argue that the services provided by the physician’s assistant in a total of eight minutes, with no diagnostic testing and without the input from the supervising emergency physician, were not provided “in good faith,” and, thus, were not “bona fide” emergency services due the protection of the statute.1

The court ruled that if the legislature wanted to interject a “good faith” requirement into the statute, it would have done so explicitly in the same way it has limited a health care provider’s tort liability in many similar situations, such as requiring a physician to act in good faith when reporting a case of child abuse or when rendering emergency medical care at the scene of an accident as a Good Samaritan.13

In conclusion, the court ruled that the physician’s assistant did provide “bona fide” emergency services, and it was up to the jury to determine if the child had an actual emergency medical condition at the time the services were provided. If the jury determined an emergency medical condition was present, then it was to decide whether the plaintiffs proved by clear and convincing evidence that the physician’s assistant was grossly negligent in his care of the child.

Two rulings favorable to emergency department health care providers emerged from these court decisions. First, the definition of “bona fide” emergency services equates to the usual diagnostic and therapeutic services provided in the ED — history, physical exam, plus/minus use of diagnostic testing, medical decision-making, treatment, and disposition. There is no additional or hidden requirement encompassed in its meaning.

Second, even in failure-to-diagnose cases, the emergency physician or examining health care provider will be afforded the protection of the gross negligence statute, provided the missed diagnosis was an actual emergency medical condition as defined by EMTALA and Georgia laws.

Medicine and litigation being what they are, it is unlikely that failure-to-diagnose cases will lead to significant patient harm worth substantial money damages unless the diagnosis missed was a true emergency medical condition.

A majority of these precedent-setting cases in Georgia stem from ED encounters in which the patient was seen by a physician’s assistant alone, without any or significant involvement of the supervising emergency physician. To repeat the admonition of the July 2014 ED Legal Letter article on Georgia’s tort reform law, hospitals and emergency physician groups should not let patients with potential life- or limb-threatening presentations be seen by a mid-level provider alone. The emergency physician should always personally examine these patients and become intensely involved in their care.