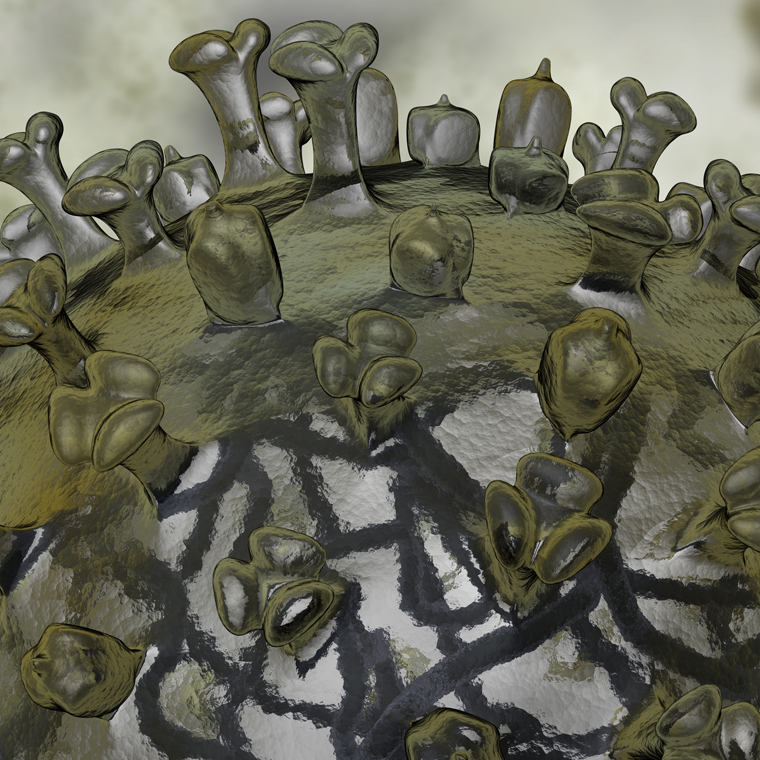 The Antidote for Antifreeze, Something Old or Something New?

A Potpourri of Global Viral Activity — It’s Always Something

Diagnosis and Management of Influenza

As of early January, influenza activity had reached epidemic proportions in large parts of the United States, with many of those being affected despite prior vaccination.1 The occurrence of infection in vaccinated individuals is not unexpected since influenza vaccine efficacy is usually only approximately 60%. There is, however, an additional problem during this influenza season because of an unanticipated mismatch between the components of the 2014-2015 vaccine, which are identical to the 2013-2014 vaccine composition, and the dominating circulating virus type. Thus, current trivalent influenza vaccines contain hemagglutinin (HA) derived from an A/California/7/2009 (H1N1)-like virus, an A/Texas/50/2012 (H3N2)-like virus, and a B/Massachusetts/2/2012-like (Yamagata lineage) virus. Quadrivalent influenza vaccines contain these antigens as well as a B/Brisbane/60/2008-like (Victoria lineage) virus.

H3N2 has accounted for greater than 95% of all influenza reported to CDC from U.S. WHO and National Respiratory and Enteric Virus Surveillance System collaborating laboratories during the current influenza season. Unfortunately, most of the circulating H3N2 viruses are antigenically dissimilar to the H3N2 vaccine strain, probably as the result of significant antigenic drift. A similar circumstance occurred during the H3N3-predominant 2007-2008 season in which the virus had also significantly drifted antigenically from the vaccine strain; the vaccine efficacy that year was only 43%. Early estimates for the current season indicate that the age-adjusted overall vaccine efficacy (VE) is only approximately 23%.2 Nonetheless, CDC modeling suggests that a VE of only 10% in older adults could prevent approximately 13,000 influenza-associated hospitalizations in those aged ≥ 65 years in the United States during a moderately severe influenza season such as in 2012–13.

Furthermore, past seasons in which H3N2 was the predominantly identified strain were often characterized by greater severity of disease among children younger than 5 years old and adults older than 65 years old when compared to H1N1- or influenza B-predominant seasons. Thus, CDC has estimated that an average of 28,909 people died from flu during H3N2 seasons from 1976 to 2007, while only 10,648 people died during years in which H3N2 was not predominant. While estimates of influenza-related deaths are incomplete, CDC indicates that the hospitalization rates are higher than in recent years and are similar to those observed during some past seasons in which H3N2 predominated.

Antiviral treatment remains effective, particularly when administered within 48 hours of symptom onset. In situations in which influenza has reached epidemic proportions, treatment can be initiated in outpatients on the basis of a compatible symptom complex and without confirmatory testing. In other circumstances, testing should be performed, but, as the CDC states, “Decisions about starting antiviral treatment should not wait for laboratory confirmation of influenza.” The recent first-ever CLIA waiver by the FDA of a point-of-care nucleic acid-based influenza diagnostic test (Alere™ i Influenza A&B) may lead to reconsideration of this recommendation.3 While variable specificity of the test has been reported, all studies appeared to have found a sensitivity in excess of 90% for both influenza A and influenza B virus detection.4-7

The current circulating viruses, including the current H3N2 strain, are, with infrequent exception, susceptible to neuraminidase inhibitors, and either oseltamivir or zanamivir can be used to treat most patients in accord with CDC recommendations. Another neuraminidase inhibitor, peramivir, which is administered intravenously in a single (quite expensive) dose was approved by the FDA in December 2014. Its niche would appear to be limited to high-risk inpatients for whom enteral administration of medications is contraindicated because of, e.g., severe ileus or intestinal obstruction. ?