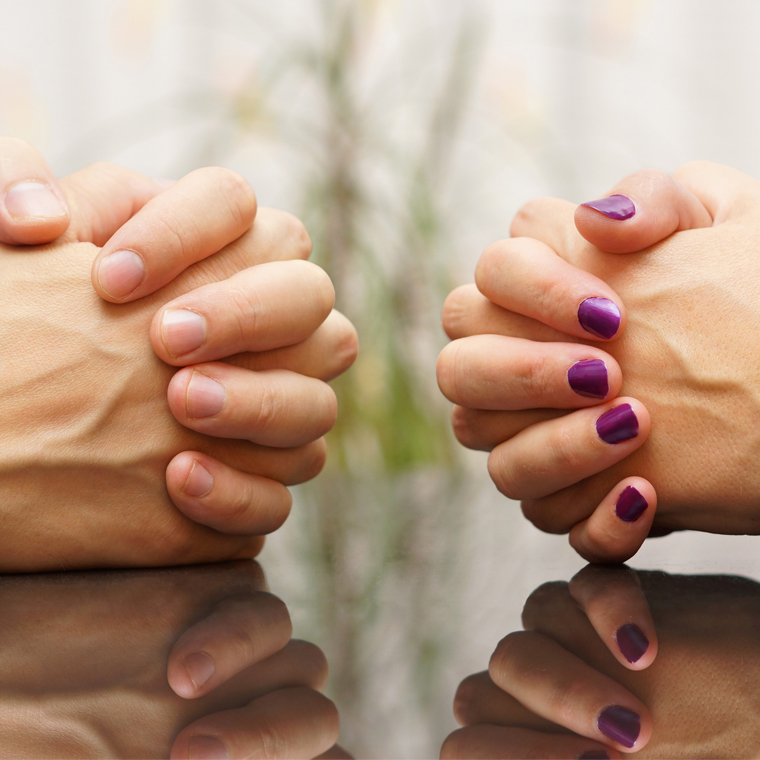 Early offers of compensation to an emergency department (ED) patient may require reporting to the National Practitioner Data Base (NPDB), according to a May 22, 2014 ruling from the Department of Health and Human Services (HHS).

All medical malpractice claims that include a written demand for payment must be reported to the NPDB, even if the cases are resolved under state programs designed to settle the matters outside of court.

The ruling specifically addresses alternate dispute resolution laws in Oregon and Massachusetts, which use Disclosure, Apology, and Offer programs to facilitate settlements and avoid protracted litigation. The ruling states that Oregon’s law was “explicitly designed to avoid medical malpractice reporting to the NPDB for any claims that are part of the new process that do not proceed to litigation.”

The HHS ruling specifically observed that Massachusetts and Oregon were the only states with existing legislation creating such alternative dispute resolution systems, but also noted that other states were considering similar models for future implementation. “The HHS memo seems pretty clearly to extend its decision to all existing and future state malpractice alternative dispute resolution models,” says McDonnell.

The ruling carefully distinguishes between “written claims,” which are reportable to NPDB, and claims for payment in a “non-written form,” such as telephone calls or conversations. “The HHS noted that when a compensation offer is initiated by the provider and no written demand for payment is made, no NPDB report is necessary,” says McDonnell. Orally communicated demands for payment do not generate a requirement for NPDB reporting.

The ruling simply means that the requirement for an NPDB report doesn’t get waived when the physician agrees to compensation under an alternate dispute resolution program, if the resolution arose from a written claim by the patient, he explains.

“The ruling doesn’t affect the arguably much more important potential benefits of early resolution programs,” says McDonnell. These include quicker and more cost-effective resolution of disputes, and reduced litigation-related stress on all parties.

“Even if NPDB reporting is necessary, emergency physicians may find it to be far more cost-effective to proactively use an alternate dispute resolution process when appropriate under the facts and circumstances,” concludes McDonnell.

In some cases, ED patients threatening legal action simply need an outlet for their anger and frustration. A lawsuit may be less likely if this is provided before a patient leaves the ED, according to McDonnell.

“When your program has a professional trained to listen to complaints and take actions when appropriate, fewer patients may feel that litigation is their best, or only, option,” he says.

Early resolution programs in EDs work best when the disclosure can be made promptly; when supportive or remedial care is provided to the patient; and when emotions such as anger, fear, frustration, and suspicion are addressed before a legal claim is filed, says McDonnell.

“There is some evidence that such disclosure programs can reduce the likelihood and costs of legal claims,” says McDonnell.1,2 “There is also the chance that that disclosure can actually stimulate some claims.”

Some EDs are involving insurance carriers and risk managers earlier in the process in an attempt to reduce the likelihood of protracted litigation.

“The role of risk management has evolved beyond defense of formal claims made into active, early involvement in potential quality and safety issues,” says Terrence W. Brown, MD, JD, FACEP, chairman of the ED at Banner Estrella Medical Center and counsel to the Emergency Physician Insurance Program, both in Phoenix, AZ. At times, informal mediation is used to reach a quick settlement.

“Many insurance policies and hospital bylaws require reporting of certain adverse events, near-misses, and claims,” adds Brown. These reporting requirements sometimes include a list of scenarios in which lawsuits are often contemplated with higher frequency regardless of the quality of the care provided, such as unplanned returns, deaths, and discharges against medical advice.

“For patients, or families, who are simply confused, hurt, or surprised by an adverse outcome, an honest, measured dialogue — not a rambling confession — may be all that is necessary to halt any legal action,” says Brown.

No Downside of Early Involvement

EPs commonly respond to patient complaints or threats of “you’ll hear from my attorney” by responding in kind with defensive replies. “These escalate the possibility of litigation,” warns Brown.

In situations in which legal action is inevitable, such statements “will be subject to dissection by a plaintiff’s attorney,” says Brown. “All of this is discoverable and frequently used to show inconsistency or conflict, and otherwise discredit the EP’s actions.”

EPs who choose to communicate to patients, family, or others without the advice of counsel risk complicating the defense of an eventual claim. “Doctors have destroyed defensible cases by discussing the details of an event, and potential litigation, with the nurses or consultants involved in the patient’s care,” warns Brown.

By consulting with risk managers, insurance carriers, or defense attorneys, EPs can determine how to best respond to emotional, complicated, and often frustrating scenarios. “Early consultation with counsel has no downside,” says Brown. “It carries the protection of attorney-client privilege, and can benefit the EP.”