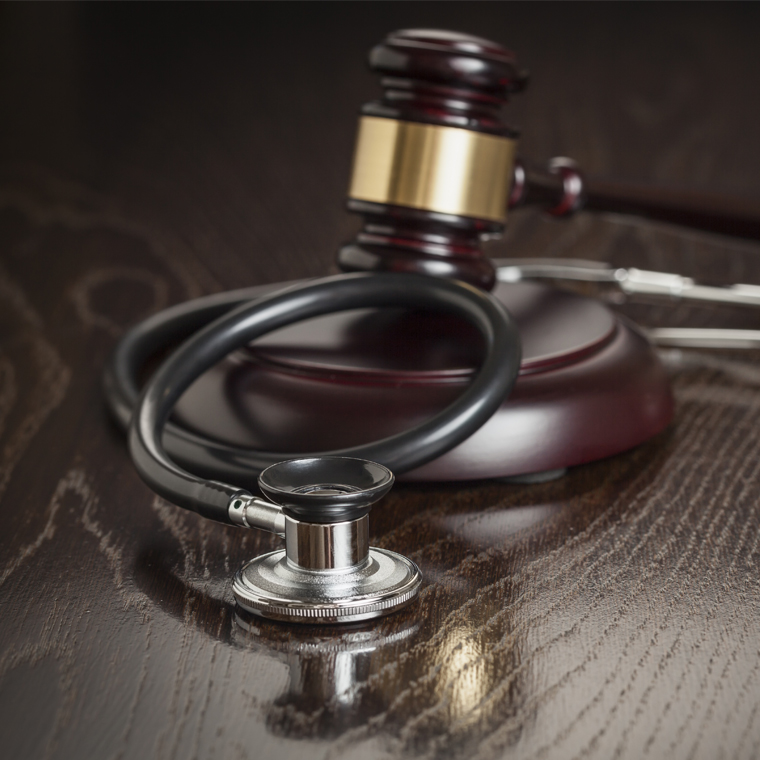 Survey: More Than Half of EPs Sued for Malpractice at Least Once

Missing Documentatiion on Evolving High-risk Conditions? It Will Complicate Defense of Medical/Malpractice Suit

Three states (Texas in 2003; and Georgia and South Carolina in 2005) enacted legislation that changed the malpractice standard for emergency care to gross negligence. However, this had little effect on emergency physicians’ (EPs) intensity of practice, according to a recent study.1

“What we found, essentially, is that there was no measurable effect,” says Waxman.

The motivation for the study was the widespread belief that defensive practice accounts for a substantial amount of wasted care that is really of no value to patients, says Waxman. “This comes up over and over again in policy debates, when people talk about the need to curb the growth in health care costs,” he says. “Every time this conversation happens, tort reform is discussed as a way of controlling costs.”

The researchers set out to determine if there is any evidence that such legislation resulted in practice changes in emergency medicine. “Interestingly, there are lots of data to show that EPs believe that they practice defensively,” says Waxman.1

The laws provide substantial malpractice protection for EPs, says Waxman, because the gross negligence standard is very difficult for plaintiff attorneys to meet. “It is a very high bar,” he says. “In terms of the kinds of malpractice reform laws that have been proposed, these laws are as strongly protective as you can imagine.”

The researchers don’t address the value of tort reforms. “We are not in any way passing judgment on whether these kind of tort reforms are good or bad,” notes Waxman. “There are other factors and societal benefits to consider.”

No EP wants to be sued, says Waxman, but they also don’t want to make mistakes, harm patients, or look bad in front of their peers. “It is generally easier to do more testing rather than less,” he adds. “If we diminish the risk of lawsuits, EPs still have other forces pushing them in the direction of being conservative and doing more rather than doing less.”

If the goal is to change the kind of care that is ordered in EDs or the way EPs practice, says Waxman, the study suggests that malpractice reform alone isn’t an effective approach. “I don’t think it’s such a bad thing for our profession to say it turns out that what we do is driven more by what we think is necessary for patient care, rather than something we are doing out of fear,” says Waxman.

Opponents of malpractice reform have argued that if the threat of malpractice is removed, EPs are likely to cut corners and harm patients in the process.

“The flip side of the findings is the fact that care didn’t change when these laws were passed,” says Wax-man. “Emergency physicians didn’t suddenly start getting cavalier.”