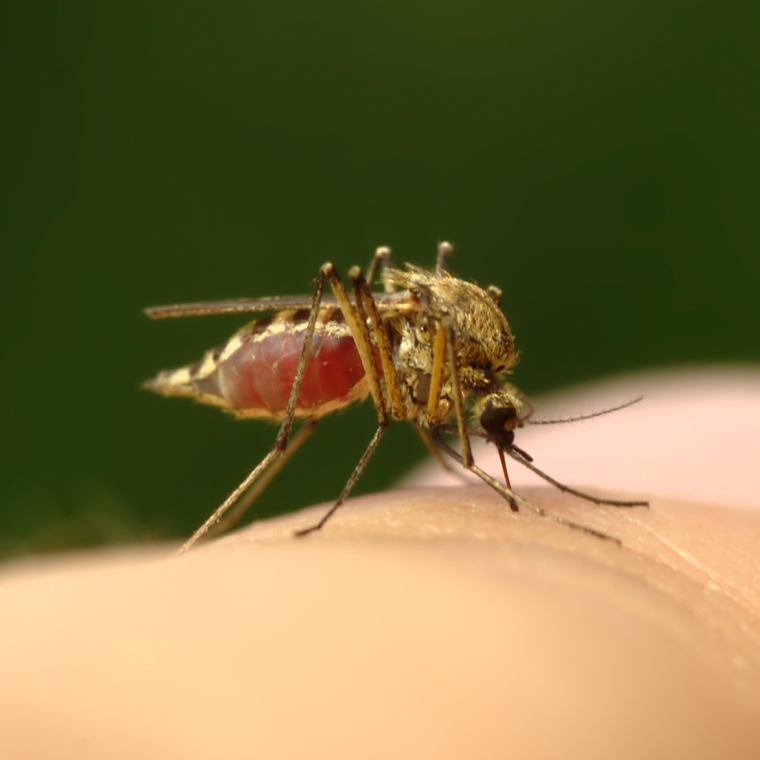 Pramipexole + Levodopa in Parkinson's Disease: Is the Whole Greater than the Sum of its Parts?

The Breadth of Evidence Favoring a Whole Foods, Plant-based Diet

Synopsis: Compared to the isolated phytochemical artemisinin, whole plant Artemisia annua more adequately treated one species of the malaria parasite infection in mice and more effectively avoided the development of treatment resistance in another parasite species.

Artemisia annua (Chinese wormwood) is an herb with a long history of use in Asia, and is related to North American species such as Artemisia vulgaris (mugwort). The research detailed here stems from a fascinating story of a series of plant extracts that were found to be effective in the treatment of malaria. The most recent, the compound artemisinin, an extract from the plant A. annua, addressed growing resistance of the malaria parasite Plasmodium spp to known therapies through its effectiveness as a pure drug compound. However, in 2005, as the authors describe, P. falciparum developed resistance to artemisinin, a phenomenon that occurs when microbes are subject to single compounds over time. This article compares the antimalaria effect of pure artemisinin vs whole plant A. annua (WPAA).

In this experiment, the researchers inoculated mice with P. yoelii (known to be resistant to artemisinin), and then subjected them to single doses or nine daily treatments of either artemisinin or WPAA as per Table 1. Mice receiving the treatment were compared to a control group who received a powdered mouse chow dissolved in water. The primary outcome was parasite percentage from a blood smear taken every 8-24 hours for 2 weeks. Mice were also observed for evidence of disease or signs of stress.

In addition, a different parasite species, P. chabaudi (known to be susceptible to both artemisinin and WPAA), was treated with repeated doses of artemisinin (up to 200 mg/kg) and WPAA (up to 100 mg/kg), and efficacy was assessed using a referenced protocol called the 2%-relapse technique to determine the rate of development of treatment resistance.

Daily high-dose WPAA treatment led to P. yoelli levels below 2% at day 7, less than 1% at day 8, and undetectable levels at day 14. The high-dose artemisinin treatment only achieved a 6% parasite load by day 7, and no difference from the control through the end of the experiment.

Using P. chabaudi and the 2%-relapse technique to determine treatment resistance, WPAA at 100 mg/kg required more doses treatments than artemisinin at 200 mg/kg for a given level of resistance. And, interestingly, the researchers did not see complete resistance to WPAA, although it was seen to isolated artemisinin.

It is likely that readers of this article may rarely, if ever, encounter malaria in their clinical practice. Nonetheless, this article, despite being a step away from applicability to clinical medicine, illustrates a trend in thinking and research ventures that could have widespread, important ramifications. The researchers here demonstrated efficacy of a whole plant treatment that was superior to an isolated constituent. They quote that WPAA was “at least five times more effective” than isolated artemisinin, as indicated by prior research, but this trial merely found a role for WPAA in treating an artemisinin-resistant Plasmodium species above what could be achieved by artemisinin (to be expected).

Is a whole plant more effective than an isolated phytochemical? To the herbal medicine convert, this may make intuitive sense, but it is quite a paradigm shift from most “conventional” research agendas and treatment protocols, if not randomized, controlled trials. The authors of this experiment mention the synergism of a broad array of phytochemicals in A. annua that could account for the enhanced efficacy and decreased treatment resistance. Such synergisms are the subject of other published articles in the medical literature,1,2 as well as some specific treatments. An example of the latter is the enhanced anti-inflammatory effect of turmeric root (Curcuma longa) above and beyond purified curcumin,3 as discussed in a recent issue of the Integrative Medicine Alert.4 Indeed, we start with WPAA and whole root turmeric and expand our list to whole garlic (rather than allicin) and whole flower St. John’s wort (rather than hypericin or hyperforin), etc. The number of herbal medicines whose efficacy in whole form continues to grow.

These results touch on another exciting aspect of whole plant treatments: the enhanced ability to resist the development of treatment resistance. As concern about antibiotic resistance grows, or, in this case, antimalarial resistance, it may in fact be plants to the rescue.