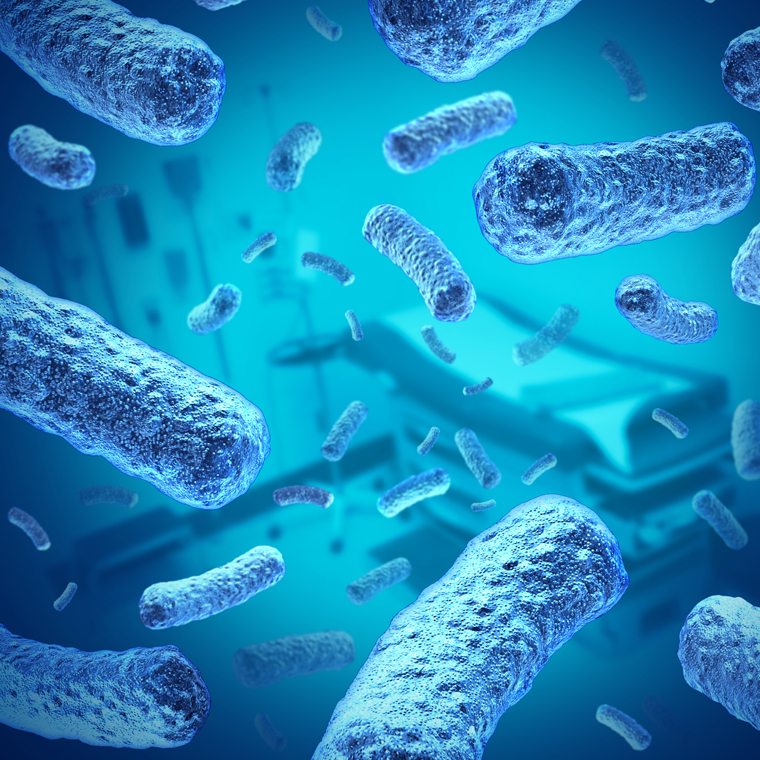 The New Guidelines Put C. difficile on the Run

Special Feature: The Emerging Nightmare of C. difficile in the ICU

Dr. Kemper reports no financial relationships relevant to this field of study.

Formal recommendations for the treatment of C. difficile infection (CDI), based on expert opinion and available literature, were published by the Infectious Disease Society of America (IDSA) in 2010.1 These authors performed a retrospective study for 6 months in 2011, evaluating the effectiveness of the IDSA guideline-directed CDI treatment compared with alternate treatment at their tertiary care county teaching hospital. IDSA recommendations for CDI treatment are included in Table 1. Patients with CDI were identified based on ICD-9 coding at discharge and treatment for CDI infection. Demographic information was collected, and patients were classified as mild-to-moderate, severe, or severe-complicated based on the IDSA guidelines. The primary outcome of study was the occurrence of complications, including relapse within 4 weeks, surgery, toxic megacolon, and 30-day mortality. Secondary outcomes included length of stay and clinical cure.

A total of 180 adults with CDI met criteria for inclusion in the study, 93 of whom (52%) were treated in accordance with the IDSA guidelines. The two groups (guideline-directed care and alternate care) were similar with respect to race and classification of disease severity, although those who received alternate care tended to be older and were more likely male. Only 116 (64%) of the participants had received antibiotics within the previous 8 weeks. In these subjects, antibacterials were used for an average of 8 days ± 10 days. Quinolones were received more often (32%) than other agents. In addition, proton pump therapy was administered within the previous 8 weeks to 100 patients (55%).

The NAP-1 strain was identified in 37% of the group receiving guideline-directed care, compared with 41.4% of the group receiving alternate care (P = NS), although was more frequently identified in patients with severe/complicated infection. Patients with the NAP-1 strain had a higher rate of ICU admission and significantly higher risk of mortality.

In conclusion, many of the patients with CDI in this study were initially treated with flagyl — regardless of their disease classification — which meant those with mild-to-moderate disease met the guidelines (and did well), while many of those with more severe disease received inadequate therapy with flagyl or vancomycin alone, with a resulting increased risk of complications and mortality.

Treatment based on the IDSA guidelines appears to improve outcomes, with a lower risk of relapse, surgery, and death, and should be broadly implemented. Teaching hospitals, in particular, have a responsibility to train and educate their house staff about the use of currently recommended therapies.

The Economic Burden of Undiagnosed Pre-diabetes