The High and Low Cost of Dying 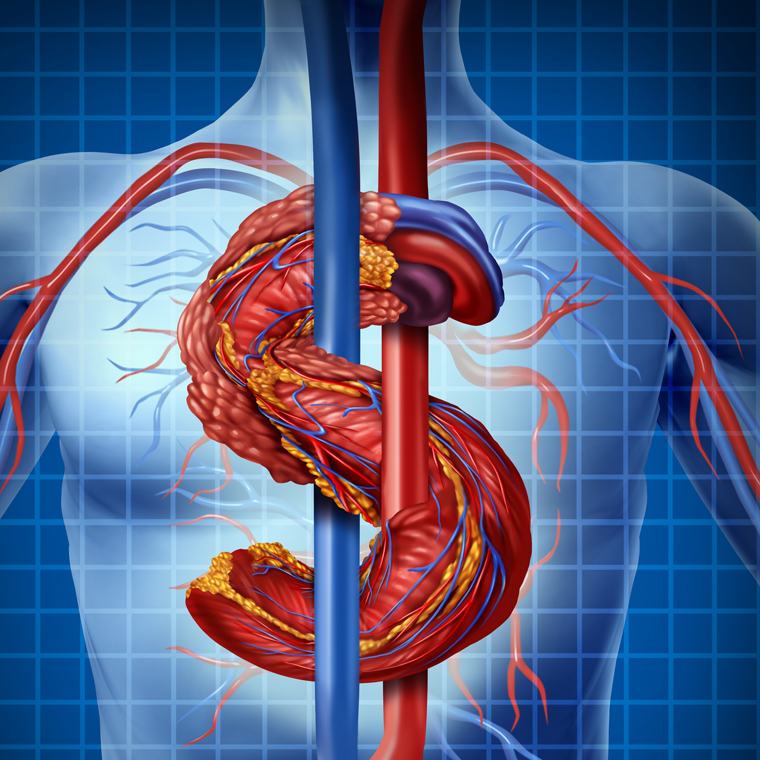 The High Cost of C. diff Infection and Relapse

You Take the High Road and I Take the Low Road, and You’ll Get to Normal Before Me

Dr. Chen reports no financial relationships relevant to this field of study.

Patients diagnosed with a terminal illness would prefer to die at home, if possible, and higher cost of outpatient cancer care in the final week of life is associated with worse perceived quality of death by caregivers. In the intensive care unit (ICU), however, this has not been studied. The current study aims to assess whether associations exist between cost of care and perceived quality of death for patients dying in the ICU or shortly after transfer.

This study was performed in conjunction with other large studies by a group involved in robust research on end-of-life care in the ICU. Patients were recruited from two hospitals in a single network in the Seattle area: an academic tertiary care center with a level I trauma center and a community-based hospital. Eligible patients included all patients who died in an ICU after a minimum stay of 6 hours, or who died within 30 hours of transfer to another location in the hospital. Questionnaires were mailed to family caregivers 4-6 weeks after death and distributed to the last two nurses caring for the patient within 72 hours of death. A single-item Quality of Death and Dying rating (QODD-1) ranging from 0 (worst) to 10 (best) was assessed for both nurses and families. Additionally, a 34-item tool, the Family Satisfaction in the ICU (FS-ICU), was assessed for families. Costs assessed included direct and indirect costs and facility and professional fees, but not physician fees. Both total hospital costs and total ICU costs were assessed, and total ICU costs were divided by ICU length of stay to determine average daily ICU cost. Regression analyses were performed to explore associations between costs and outcomes, with adjustments for possible confounders.

Of 607 patients, 307 had a family member respond to either the QODD-1 or the FS-ICU and 523 had a nurse response. There were more insured (private insurance or Medicare, n = 240) than underinsured (Medicaid or no insurance, n = 67) patients. Patients whose families responded had longer hospitalizations and ICU stays, and were more likely to die with full support, were white, and were adequately insured. Patients for whom nurses responded were younger, more likely to die in the ICU, more likely to be intubated, and had higher mean costs.

The authors found a strong positive association between family-assessed quality ratings (both the QODD-1 and the FS-ICU) and average daily ICU costs in underinsured patients. This did not extend to either total hospital cost or total ICU cost. No significant associations were found for insured patients. In nurses, higher cost was associated with lower quality of dying.

That the positive association with increased average daily ICU cost found with the underinsured patients was not found with total hospital or total ICU costs reflects increased satisfaction with increased intensity of treatments. Prior studies have shown that more gradual withdrawal of life support is associated with increased satisfaction, allowing families time to adjust and prepare for their loved ones’ death. Underinsured patients, often minorities or those of lower socioeconomic status, may seek medical care later than their insured counterparts and feel reassured by life-extending therapies.

Perceived quality of dying was shown to be different between family members and nurses in this study, indicating that health care providers and families value very different things at the end of life. Notably, the perceptions are in opposite directions between nurses and families of underinsured patients.

Increased average daily ICU cost, reflecting increased intensity of care, leads to perceived increased quality of dying by the families of underinsured patients. Whether this reflects more rapid decline due to delayed access to medical care or mistrust of the medical system, as compared with their insured counterparts, can be hypothesized but would be difficult to study. As hospitals look for methods to decrease the cost of care at the end of life, this may come at the expense of patient and family satisfaction.

These findings are though provoking, and should challenge health care providers to approach dying patients and their families individually. Importantly, as health care providers, we should be cautious not to project our own personal biases about medical care to patients and families, but to treat as medically appropriate and make allowances for grieving families. Moral distress, defined as psychological disequilibrium when the ethically right course of action is known but cannot be acted upon, is common among ICU nurses and can lead to burnout and job turnover.1 Nurses’ perception of lower quality of death in the case of increased intensity of care at the end of life may reflect increased moral distress, as nurses were more likely to respond if care was particularly aggressive. To try to narrow this dichotomy of perception between families and nurses, one wonders whether improved counseling and palliative care, to both families and nurses, could help. Additionally, other health care providers were not assessed in this study: Do nurses’ perceptions reflect those of physicians?

Multicenter QI Project Results in a 23% Reduction in Medical Errors

The High and Low Cost of Dying

Early Recognition and Management of ARDS