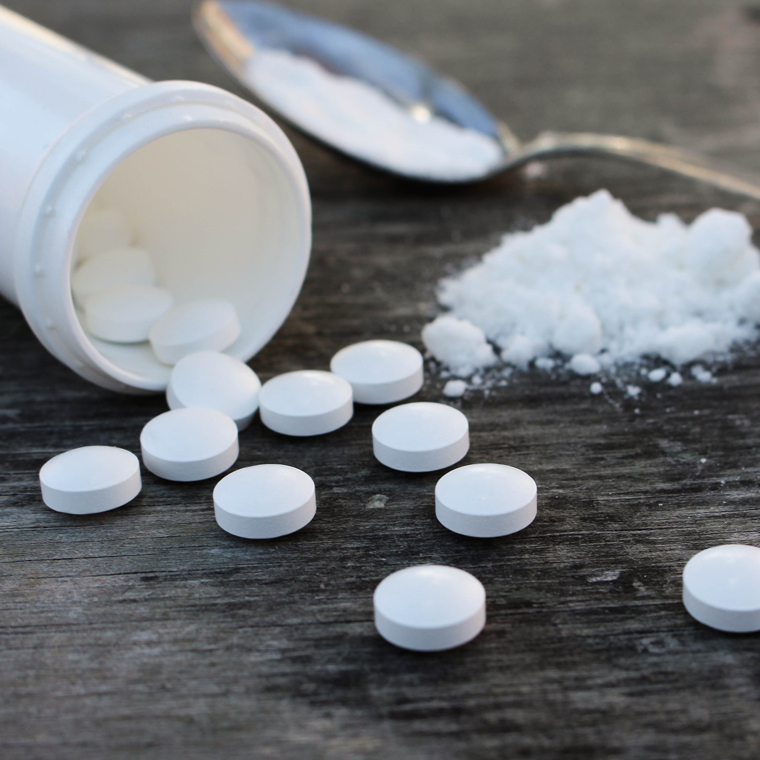 Don't be complacent: It could put your hospital at risk for TB outbreaks | Single Article

Drug diversion by healthcare workers is gaining recognition as a ubiquitous and poorly controlled patient safety risk. Over the past 10 years, outbreak investigations have documented more than 100 infections and nearly 30,000 potentially exposed patients stemming from drug diversion in U.S. healthcare facilities, the CDC reports.1

Investigators identified six outbreaks in healthcare settings caused by drug diversion, which typically involves theft of an injectable opioid drug intended for a patient. As addicted healthcare workers try to cover their tracks by replacing the targeted drug with saline, for example, medications can become contaminated and infect subsequent patients. In other cases, workers already infected with hepatitis C virus pilfer drugs from vials and syringes, transmitting the virus to unsuspecting patients through contaminated equipment and solutions. Four of the reported outbreaks resulted in HCV infection of 84 patients. Two outbreaks caused gram-negative bacteremia infections in 34 patients. All outbreaks occurred in one or more hospitals located in eight states.

Two outbreaks involved tampering with opioids administered by patient-controlled analgesia pumps, which introduced contaminants and resulted in gram-negative bacteremia infections. The remaining outbreaks involved workers who tampered with syringes or vials containing fentanyl. This involved, for example, self-injecting fentanyl from a syringe, replacing the contents with a clear solution such as saline, and returning the syringe to the procedure area or anesthesia cart.

“In each of these four outbreaks, the implicated professional was HCV-infected and served as the source,” says Joseph Perz, PhD, coauthor of the study and team leader of quality and safety at the CDC’s division of healthcare quality promotion (DHQP). “Nearly 30,000 patients were potentially exposed to bloodborne pathogens and targeted for notification advising testing.”

The report almost certainly reflects an underestimate, as diversions and resulting infections can be very difficult to link epidemiologically.

“It can be difficult to tie infections to diversions, particularly the hepatitis ones because of the long-time period [of HCV disease progression],” says Schaefer, a DHQP medical officer at the CDC. “Most patients with hepatitis C don’t develop symptoms of acute disease. It could be a few years before they know they were infected. All the tracking back of how and when they might have been exposed is really challenging. I don’t know if there is a great way to quantify how many infections related to diversion may be occurring. We don’t even have reliable estimates of the prevalence of diversion activities in healthcare in the United States in the first place.”

DIVERSION NOT SUSPECTED UNTIL OUTBREAK STRIKES

Of the six healthcare workers implicated in the outbreaks, three were employed as technicians who lacked authorized access to the diverted medication. In most of the events, diversion was not suspected or identified until many patients had become infected. In several cases, the implicated healthcare workers were able to gain subsequent employment at other healthcare facilities, despite evidence or concerns about diversion.

As a result, thousands of additional patients were placed at risk, the CDC reported.

“There have to be important steps taken once diversion has been suspected or identified to prevent ongoing harm and downstream infections of patients at other healthcare facilities,” Schaefer says. “We outlined explicitly that there are expectations and requirements for reporting of theft of controlled substances to the DEA and engagement with the appropriate authorities.”

Contacting law enforcement improves case tracking and identification of diverters, with legal action likely to be uncovered through background checks if the worker seeks employment at another healthcare facility.

In terms of prevention, the CDC says healthcare facilities are required to implement systems to guard against theft and diversion of controlled substances. It is important that all staff understand and comply with these protocols, acting in ways to minimize unauthorized access or opportunities for tampering and misuse.

“For staff, this can be summarized as ‘see something, say something,’ Perz says.

Basic measures, such as preparing medications as close as possible to the time of administration and properly labeling pre-drawn syringes to include patient names, can also make it more challenging for healthcare workers to tamper with or swap out syringes.

In addition, many cases of diversion may be prevented or detected through the use of tamper-resistant and tamper-evident syringes as well as automated dispensing cabinets with security and tracking features.

“A lot of facilities have the automated medication dispensing machines that track the logging of the medication,” Schaffer says. “Those are great, but they are no good if you don’t actually review the data that they are providing and use it in a way to look for a problem.”

Pharmacy staff audits also may find something suspicious, as can testing to verify the identity or concentration of unused drugs that are returned to the pharmacy or that healthcare workers discard. If diverters are identified, remove them from the clinical environment and bar access to controlled substances pending further investigation, the CDC authors recommend.

In addition, the facility should ascertain the specific types of medications diverted and the mechanisms of diversion the worker used. If injectable medications were diverted and tampering is suspected, the CDC highly recommends blood-borne pathogen testing of the implicated healthcare worker.

“I instituted a policy where we were offering bloodborne pathogen testing to diverters that we caught,” says Kim New, RN, JD, an independent consultant who previously ran a drug diversion program at the University of Tennessee Medical Center. “l would have the paperwork and consent forms for HIV, Hep C and B testing at the time that I presented the consent form for the drug screen. In my experience, if their confidentiality is ensured and they understand the reason you are offering this, then many times they will go along with testing.”

The test results and the method of diversion can be used to determine whether patient notification is necessary in consultation with local or state health departments, the CDC advises.