‘Top performers … even when they are diverting large amounts of opioids’ 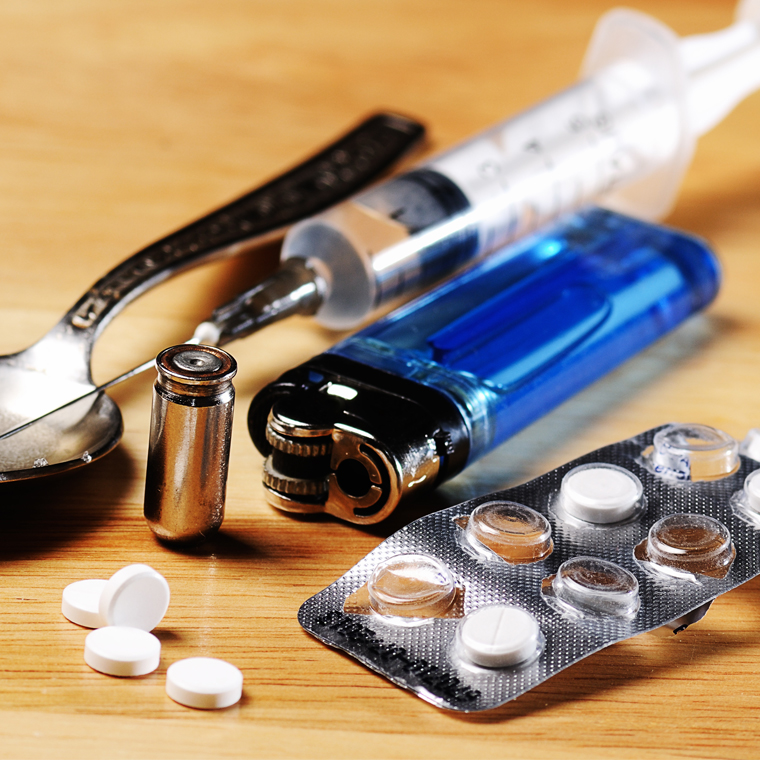 “Somewhat surprisingly, drug diverters in healthcare settings are not easy to spot by outward mannerisms, as most can appear perfectly collected and professional, even under the influence of opioids, says Kim New, RN, JD, an independent drug diversion consultant in Knoxville, TN.

“When I work with institutions, my first question is ‘how many diversions have you uncovered in the last year and what methods did you use?’” she says. “I feel very uncomfortable when I hear hospitals are only picking up diversion through reports of behavioral issues. Behavioral manifestations are typically a late sign. Usually, these folks are very high achievers. They are able to do a number of things and they are very well respected. They are top performers and continue to be that way even when they are diverting and using large amounts of opioids. We need to be able to have a mechanism to pick up diversion before there are behavioral manifestations.”

Many facilities have automated dispensing cabinets with sophisticated data analytics programs, which will highlight suspicious transactions that occur and will also perform statistical comparisons of individuals on a particular unit against each other based on dose per transaction day, she explains.

“That’s where you really want to be finding signs of diversion and doing focused auditing based on those analytics,” New says. “Because you will find diverters much more quickly using data analytics than you will just waiting for someone to report something unusual.”

A case in point was a new graduate in nursing, beginning her first days of unsupervised care at the University of Tennessee, where New previously ran a drug diversion program.

“On that first night that she worked independently she started diverting,” New said. ”Three days after she started diverting, I was able to pick it up based on some statistical comparisons I was doing on a regular basis. She went from being totally normal among her peers to being an extreme outlier in a matter of days.”

The nurse was simply taking out duplicate doses, giving one to the patient, and taking one. In this case, the stress of taking on nursing responsibilities likely triggered the drug-seeking behavior, New says.

“I’ve caught a number of new grads, and there are different things that may lead to this type of activity,” she says. “Some of them have told me that they [previously] had legitimate prescriptions for opioids that they were simply not able to get off of — when the prescription ran out they started diverting. But of course working in nursing, particularly as a new graduate, can be extremely stressful. Diversion may occur at that point because they are trying to cope with the stresses of their job.”

While hospital oversight is one issue, regulations and even the threat of criminal charges may not be enough to deter a healthcare worker who is already ready to risk her job and livelihood by stealing drugs, New says.

Nor are diverters like recreational drug users who may only indulge themselves occasionally, she adds.

“In my experience in talking to a number of diverters ... once they cross the line and divert, there is no going back,” she says.