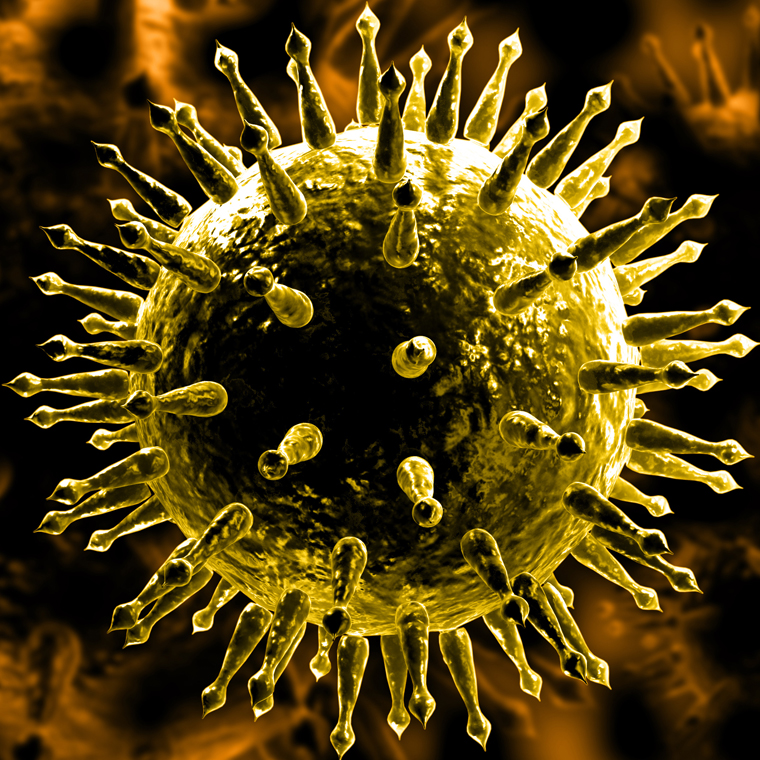 Peramivir: A Newly Approved Antiviral for Treatment of Influenza

Diagnosis and Management of Influenza

Dr. Pourali is a clinical pharmacist at Stanford Healthcare in Stanford, CA.

Peramivir (RapivabTM) was recently approved by the FDA in December 2014 for treatment of acute uncomplicated influenza within two days of symptom onset. This newly approved antiviral is a neuraminidase inhibitor (NI) similar to oseltamivir and zanamivir but the first to be approved in an injectable formulation.1 Peramivir has been licensed in Japan (as Rapiacta) and South Korea (as PeramiFlu) since 2010. In addition, it has been used in the United States on an emergency basis during the 2009 H1N1 flu pandemic.

The antiviral activity of peramivir was tested in laboratory strains and clinical isolates of influenza virus A and B. Cross-resistance within the NI class has been observed in biochemical assays and cell cultures, likely conferred by amino acid substitution in the viral neuraminidase or hemagglutinin proteins; however, clinical impact of reduced susceptibility is unclear.1 However, no single amino acid substitution has been identified that could confer cross-resistance among the NI class and the M2 ion channel inhibitor class (amantadine and rimantadine).

In terms of pharmacokinetics profile, peramivir reaches peak concentrations shortly after the end of the 30-minute intravenous infusion. Protein binding is less than 30%, and the drug is not metabolized by hepatic CYP450 enzymes. Peramivir has a half-life of approximately 20 hours, and the majority of the drug (~90%) is eliminated by the kidneys via glomerular filtration as unchanged drug. In addition, hemodialysis was effective in reducing systemic exposure of peramivir by 73% to 81%. Therefore, peramivir dosing recommendations are based on a patient’s renal function (CrCl) as stated in the table below.1

Efficacy of peramivir was established in a randomized, double blind, multicenter, placebo-controlled trial evaluating a single intravenous dose of peramivir 300 mg or 600 mg vs. placebo in 297 adult patients with uncomplicated influenza. Overall, subjects receiving peramivir 600 mg experienced alleviation of their influenza symptoms at a median of about 12 hours sooner compared to placebo.2 In addition, two randomized, multicenter, double-blind clinical trials also compared the efficacy of peramivir with oseltamivir and demonstrated non-inferiority with peramivir for treatment of influenza.3-4

However, efficacy of peramivir in patients with serious influenza requiring hospitalization has not been established. A randomized, double-blind, multicenter, placebo-controlled trial was conducted in 338 subjects with serious influenza. Patients were randomized to receive peramivir 600 mg daily for 5 days plus standard of care versus standard of care plus placebo within 72 hours of symptom onset. The median time to clinical resolution was 42.5 hours (95% CI 34-57.9) for peramivir versus 49.5 hours (95% CI 40-61.9) for placebo (P = 0.97). Thus, peramivir plus standard of care did not improve median time to clinical resolution compared to standard of care alone. However, there was trend toward larger treatment effect for patients who received therapy within 48 hours of symptoms or were admitted to ICU at baseline. This study was terminated for futility after a preplanned interim analysis.5

Adverse effects were evaluated in five randomized, double-blind, controlled trials; 1,399 subjects with acute uncomplicated influenza received peramivir at doses up to 600 mg daily. The most common adverse effects of peramivir were diarrhea, insomnia, constipation, and hypertension. Rare but serious skin and hypersensitivity reactions including Stevens-Johnson syndrome, as well as neuropsychiatric events including delirium and abnormal behavior were also reported in post-marketing reports.1

In conclusion, peramivir is a single-dose intravenous neuraminidase inhibitor approved for treatment of acute uncomplicated influenza. Data did not show any benefit in resolution of symptoms for treatment of complicated influenza in hospitalized patients. However, given availability of peramivir for intravenous administration provides an advantage in patients with difficulty with contraindications for enteral administration of oseltamivir or contraindications or inability to administer inhalation formulation of zanamivir.

Controlling the Spread of Chikungunya Virus: A New Possibility