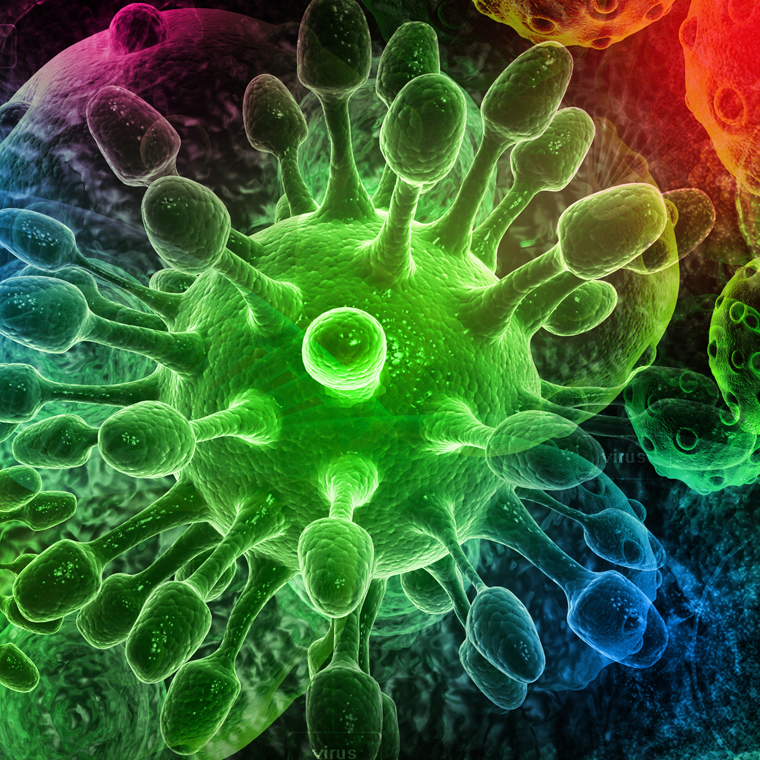 The Zoster Vaccine Rapidly Loses Effectiveness in Adults Over 60

SYNOPSIS: 162 adult patients from three centers in France were identified by consensus of three independent reviewers as having met criteria for reactive hemophagocytic syndrome. Hematologic malignancies were identified as the likely trigger in 56% of cases and these cases generally had worse outcomes than cases of reactive hemophagocytic syndrome associated with infection.

A multicenter retrospective study from three tertiary care centers in France was conducted in which charts from 312 patients with suspected hemophagocytic syndrome who underwent bone marrow aspiration were reviewed. Data were extracted in a standardized manner from the medical records. Three investigators independently reviewed the data and classified the patients into three groups: hemophagocytic syndrome (HPS) likely, HPS undetermined, and HPS unlikely. When there was disagreement with the classification, a fourth expert reviewed the data and the cases were further classified as likely or unlikely if 3 of 4 experts agreed. If there was no agreement the case was classified as undetermined.

Three hundred twelve patients fulfilled the initial inclusion criteria. After resolution of discordances, a diagnosis of likely HPS was found for 162 patients (52%), unlikely HPS in 104 patients (33%), and undetermined in 46 (15%). Of the 162 patients classified as HPS likely, hematologic malignancies (mainly non-Hodgkin lymphoma) were present in 92 (57%), infections were thought to be the trigger in 40 patients (24%), and hematologic malignancy plus active infection in 6 patients (4%).

Compared to patients without HPS, patients with HPS were more likely to be immunosuppressed, had higher temperature, ferritin, triglycerides, transaminases, bilirubin, LDH, CRP, and lower hemoglobin, leukocytes, platelets and sodium levels. Only 70% of patients with likely HPS actually had definite hemophagocytosis demonstrated on bone marrow examination.

Of the 162 patients with likely HPS, 61 (38%) received treatment for the underlying disease rather than treatment specifically directed to treat the HPS. Of the 101 patients specifically treated for HPS, 58 (58%) received only glucocorticoids or etoposide, 42 (42%) received both glucocorticoids plus etoposide, and 1 patient with infection-associated HPS received only IVIG. Sixty-eight patients (42%) with likely HPS died during follow up with 33 (20%) dying within 1 month of bone marrow aspiration. One-month survival analysis demonstrated that patients with hematologic malignancy-associated HPS had a poorer outcomes than did patients with infection-associated HPS.

Infectious disease specialists are often the clinicians who end up seeing in consultation and suspecting the diagnosis of reactive hemophagocytic in hospitalized patients presenting with fever and varying degrees of pancytopenia. Typically the patient has already received multiple courses of empiric antibiotics and continues to experience clinical deterioration. Hemophagocytic syndrome is a relatively rare disease characterized by an uncontrolled immune response resulting in inflammation, prolonged high fever, hepatosplenomegaly, and cytopenias associated with histiocytic infiltration of bone marrow, lymph nodes and other tissues. More recently it has been called histiocytic lymphohistiocytosis (HLH). Rare familial cases associated with several known genetic polymorphisms generally present in early childhood whereas most cases in adults are associated temporally with the presence of underlying hematologic malignancy, various infections or autoimmune disease.

At Stanford Hospital, we have seen about 6 cases of HLH in adults in the past 18 months. It is not clear whether we are actually seeing this rare disease more frequently or it is due to greater awareness and resulting diagnosis. I find HLH to be a challenging diagnosis to make since its major manifestations (fever, varying degrees of cytopenias, and elevated levels of inflammatory biomarkers) are nonspecific and can be seen with sepsis, viral infections, and cancer. Despite various scoring systems for diagnosis of HLH that have been described over the years, none of them have particularly good positive and negative predictive value. Also, in a large number of cases of HLH/HPS in which the diagnosis is confirmed, no clear trigger is identified due to the limitations of serologic testing for viral and other pathogens. The most recent case of HLH seen by my team was a middle-aged man who had been admitted to the trauma service following a motor vehicle/pedestrian accident who developed fever in the ICU in the setting of catheter-associated bacteriuria, who remained febrile despite antibiotics, and was later noted to have progressive pancytopenia for which he underwent bone marrow aspiration (which demonstrated hemophagocytosis). An extensive workup for infections was negative except for slightly elevated IgM titers for Mycoplasma pneumoniae, but the final diagnosis (made by biopsy of his spleen) was B-cell lymphoma. One of our excellent Medicine interns deserves the lion’s share of credit for his persistence in making the diagnosis in this case.

Controlling the Spread of Chikungunya Virus: A New Possibility