Medicaid Bump: What Happens After Expiration? 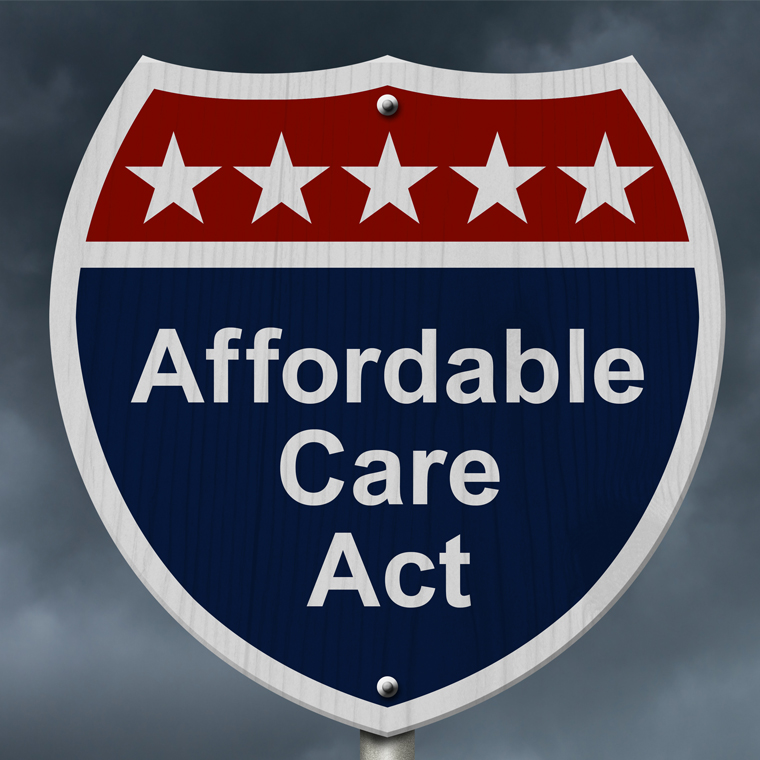 Muscle Weakness and Acute Respiratory Distress Syndrome: What Happens After the ICU?

Post-intensive Care Syndrome: What Happens After the ICU?

Muscle Weakness and Acute Respiratory Distress Syndrome: What Happens After the ICU?

The ACA is Poised for Chopping Block — What Happens to Case Management?

The problem, however, is that the temporary increase in payments, a key provision of the Affordable Care Act (ACA), ended Dec. 31, 2014. As a result, Medicaid payments could fall nearly by half or more in some states.

The 10-state study, co-authored by researchers at the University of Pennsylvania and the Urban Institute, provides the first research-based evaluation of the association between the ACA's 2-year Medicaid fee bump and appointment availability for Medicaid patients seeking new patient primary care appointments at participating physician offices. The report, funded by the Robert Wood Johnson Foundation, was published by the New England Journal of Medicine.

"These findings provide early evidence that the so-called Medicaid primary care 'fee bump' had the intended impact of increasing appointment availability for Medicaid patients, despite the various complexities and hurdles the policy faced­,” said lead author, Daniel Polsky, PhD, executive director of the Leonard Davis Institute of Health Economics at the University of Pennsylvania. "Our intention is for this evaluation to help inform state and federal legislative action around whether to maintain these reimbursement increases or to default back to lower levels in 2015 and beyond."

For the research, field staff posing as Medicaid and privately insured patients seeking new-patient primary care appointments  called offices in two waves. The first wave of calls, which involved 7,753 cases, occurred between November 2012 and March 2013, before the reimbursement increase was fully in effect due to various implementation delays. The second wave, involving 4,225 cases, occurred between May and July 2014 when the reimbursement increase was fully in play.

Wait times for new patient appointments, however, showed no relationship to the size of a state's reimbursement increase.

"As of now, it remains to be seen what the future will hold for the Medicaid primary care fee bump," said senior author Karin V. Rhodes, MD, MS, director of the department of Emergency Medicine's Center for Emergency Care Policy and Research at Penn. "However, these findings suggest that higher Medicaid payments are an effective strategy for ensuring Medicaid patient access to primary care providers, which addresses one of the main barriers for these patients getting primary care and gives policymakers some concrete data to consider moving forward."

The Urban Institute has estimated that Medicaid primary care fees would fall, on average, by 43% in 2015 with the end of the 2-year bump.

“Reductions of that magnitude would offset some of the gains in appointment availability identified in this new study," suggested Stephen Zuckerman, co-director of the Urban Institute's Health Policy Center.

In seven of the states that did not plan to continue the fee increase with state funds –Rhode Island, California, New York, New Jersey, Florida, Pennsylvania, and Illinois –the Urban Institute studyfound that Medicaid primary care fees would fall by 50% or more. Medicaid primary care fees also were planned to drop more than 50% in Michigan but that state said it would use state funds to preserve half the value of the original ACA increase.