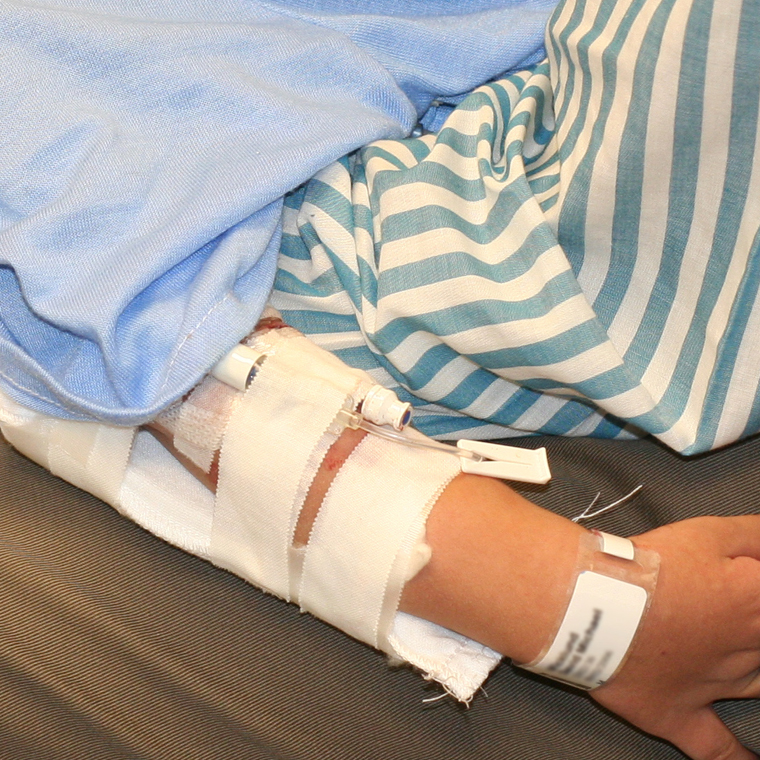 Multicenter QI Project Results in a 23% Reduction in Medical Errors

A new study suggests that most of the splints applied in EDs and urgent care settings on pediatric patients with potential fractures are being placed improperly, leading to the potential for complications such as excessive swelling, blistering and other skin problems, and improper mobilization of the fracture. Researchers at the University of Maryland say this points to a need for better education and training of frontline practitioners on splinting techniques. Investigators plan to create and disseminate educational materials on correct splinting techniques for display in EDs and urgent care facilities. A second study is planned to evaluate the impact of these interventions.

New research suggests that frontline providers could use a bit of a refresher on how to properly place splints on pediatric patients. In fact, this may be an understatement, according to some provocative findings by investigators from the University of Maryland (UMD) School of Medicine in Baltimore, MD. In a study looking at 275 pediatric cases that were initially treated at community hospital EDs and urgent care facilities in Maryland and then later evaluated by UMD pediatric orthopedic specialists, researchers found that the splints were applied incorrectly in more than 90% of the cases involving possible fractures, creating the potential for excessive swelling, blistering and other skin problems, and improper immobilization of the fracture.

The data, which were first presented at the American Academy of Pediatrics National Conference and Exhibition in San Diego, CA, in October, verify what many orthopedic specialists have observed anecdotally for years, according to Joshua Abzug, MD, senior author of the research and an assistant professor of orthopaedics at the UMD School of Medicine. “This is a trend that [orthopedic specialists] have realized for a long period of time, but no one had ever truly investigated in depth,” he observes.

For instance, Abzug shares that what he has noticed is that many patients who are referred to him from EDs and urgent care centers have splints that are not placed in a way that optimizes function for the patients. Further, he notes that when the splints come off, there are often problems that could have been avoided. “Most of these problems relate to skin and wound issues, such as blisters and actual wounds from the splinting into the skin,” says Abzug. “Major complications can occur, but even the smaller wounds may take a week or two to heal.”

Having to look a mother in the face to explain such an injury is challenging, stresses Abzug. “Then the mother has to be instructed on how to take care of the wound, and when to come back in for visits related to a wound that was preventable,” he says.

Splints typically include a rigid piece of material is placed on the injured extremity and secured with soft padding and elastic bandages to hold the splint. Splints safely stabilize a potential fracture or other injury, without the risk of compression, until the patient is re-evaluated by an orthopedic specialist.

According to the authors, the most common problem that researchers identified with splints was the elastic bandage was placed directly on the skin; this occurred in 77% of cases. In 59% of the cases, the joint was not immobilized correctly, and in 52% of cases the splint was not the right size. As a result of all of these issues, skin and soft tissue complications were identified in 40% of the patients.

Researchers note that patients in the study had many different types of fractures, ranging from broken arms and legs to finger, ankle, and knee fractures. Further, they point out that bone fractures are very common in children and adolescents; nearly half of all boys and a quarter of all girls experience a bone fracture by the time they are 16 years of age.

The study results point to a need for more training and education on proper splinting techniques, says Abzug.

It is also quite possible that at least some of the splints that are applied in EDs or urgent care centers are done by someone other than a physician, offers Abzug. “All the splints aren’t necessarily being applied by physicians. They are being applied by physician extenders in EDs, techs and nurses,” he says. “The physician may say there is a fracture … and then tell someone else to put the splint on while he or she moves on to the next patient.”

While most of the complications observed during the study were not severe, Abzug says the aim of this research is to prevent any major complications from an improperly placed splint. “My real goal is to create some literature, probably in the form of flash cards that can be handed out or some posters that can be applied to the wall that show some dos and don’ts for applying the splints,” he explains.

The materials, which will include photographs of correctly placed splints and specific instructions on how to apply splints using up-to-date guidelines, can then be displayed in EDs and urgent care centers. “Then hopefully a change of practice can occur so that splints will be applied appropriately,” says Abzug. He adds that once the materials and education are disseminated, a second study is planned to evaluate the impact.