No Viral Load, No HCV Restrictions 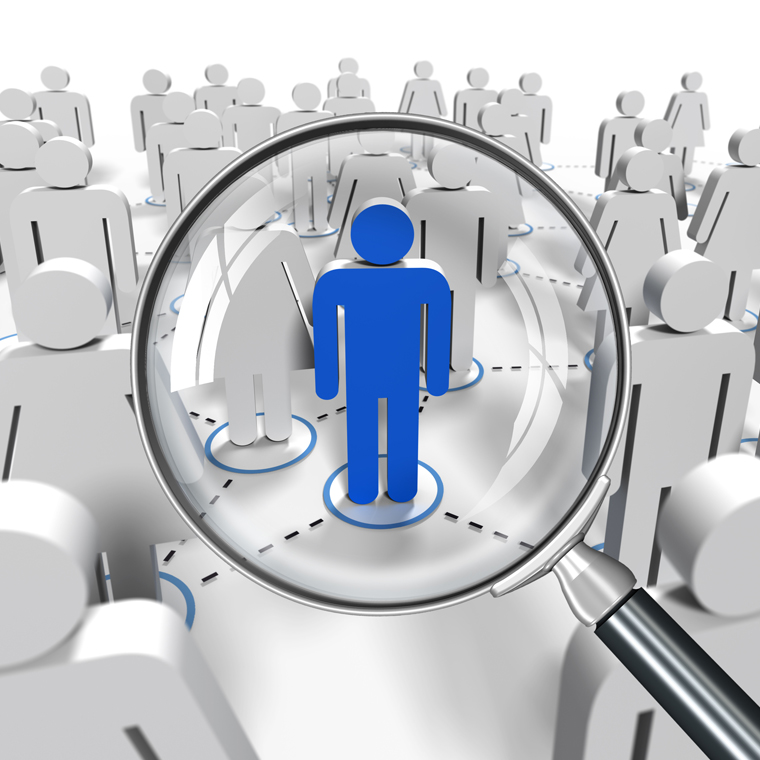 Everything seemed in order for the certified surgical first assistant to start a new job. He filled out the human resources paperwork and went through the routine screening in employee health. He was healthy and had been working as a contractor at the hospital for 15 years, so he didn’t expect any stumbling blocks.

But one question put a temporary hold on his hiring. The technologist had been treated for hepatitis C — and doctors had told him he was cured. RNA testing and routine monitoring by a gastroenterologist confirmed that he had no detectable viral load. But when he revealed his prior infection, the hospital was unsure how to respond. It lacked a system for evaluating the potential risk of employees with hepatitis C or handling the growing number of people who are cured of the disease.

“I have this fear that my whole career is over,” the surgical tech said at the time.

Some weeks later, the hospital approved his hiring, subject to bi-annual testing to make sure he maintains an undetectable or very low viral load. That is in keeping with the guidelines on the management of health care workers infected with hepatitis B, hepatitis C or HIV issued by the Society for Healthcare Epidemiology of America (SHEA). (See HEH, May 2010, cover story.)

But the case highlights the continuing need for hospitals to update their policies, almost five years after those guidelines were released. New treatments for hepatitis C and HIV enable patients to have a very low or undetectable viral load and greatly reduce the risk of transmission, says David K. Henderson, MD, deputy director for clinical care at the National Institutes of Health Clinical Center in Bethesda, MD, and lead author of the guidelines.

“The group did not feel that simply having had one of those infections precluded you from doing anything in health care,” he says. It would be up to an expert review panel to evaluate the health care workers’ job tasks and viral load, he says.

The certified surgical first assistant reached out to HEH to share the impact of outdated employee health policies related to HCV. “My hope is that every healthcare institution will now update their HCV policies and stop discriminating and treating HCV as a disease once considered as a ‘junkies’ disease,” he says. “It is now treatable and curable.”

An estimated 3 million Americans have chronic hepatitis C — and many of them don’t know it. Because many of those undetected cases are among Baby Boomers, the Centers for Disease Control and Prevention recommends anyone born between 1945 and 1965 be tested. However, CDC has no recommendations for testing or management of health care workers with HCV.

The SHEA guidelines don’t advise mandatory testing, but they state that health care workers performing exposure-prone procedures — such as extensive surgeries — are “ethically obligated” to know their status related to hepatitis B, HCV and HIV.1

An expert review panel evaluates each individual situation and determines if any restrictions are necessary, according to the SHEA guidelines. The panel may be convened at the hospital level or by the county or state health department, and typically includes infectious disease experts and other specialists, such as occupational medicine physicians.

In North Carolina, for example, the state Department of Public Health convenes a panel that includes the health care worker’s personal physician. Confidentiality is maintained, says David J. Weber, MD, MPH, professor of epidemiology at the University of North Carolina at Chapel Hill and a co-author of the SHEA guideline.

“To my knowledge, nobody has been denied the ability to work, although there have occasionally been some restrictions,” he says.

Health care workers should feel that they can seek advice from an expert review panel without fear of discrimination, says Henderson. “It’s an advocate for the provider and will help the provider provide safe health care,” he says.

Marshfield (WI) Clinic tests new employees for hepatitis C as a way to avoid future workers’ compensation claims of occupationally acquired infection. Since 1996, nine new employees have tested positive. None of them had been aware of their HCV status, says Bruce Cunha, RN, MS, COHN-S, who recently retired as the clinic’s manager of Employee Health and Safety.

Those employees did not work in a high-risk job, he says. If they had, the clinic would have sought guidance from an expert review panel. But the employees would still have a job. “It is not a condition of employment to have a negative hepatitis C [test],” he says.