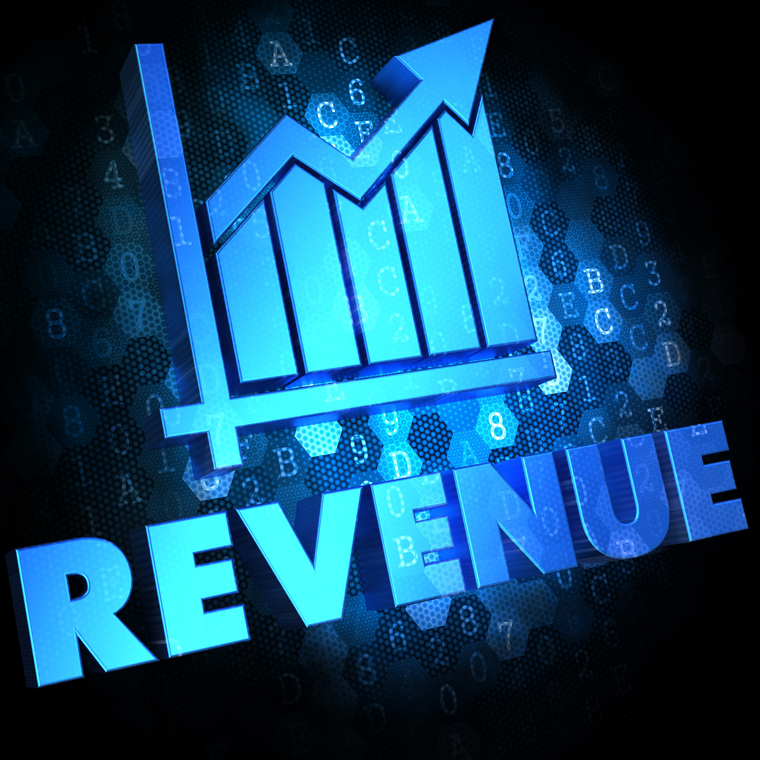 How Outpatient Surgery Programs Can Prevent Ransomware Attacks on Their Programs

Outpatient surgery providers are expanding their services outside of surgery.

Decades ago, the idea of having surgery and going home the same day was considered radical. Now, outpatient surgery facilities are expanding their services beyond surgery to include rehab and other areas. Some unusual new services, such as cadaver labs, can help build revenue.

One surgery center in Arizona has offered an after-hours cadaver lab for surgeons to practice new procedures and/or implants.

“Since we are an orthopedic center, it is perfect for cadaver labs, although a cadaver lab can be applied to most specialties,” says Karen Knowlton regarding Summit Recovery Care Center, inside Summit Center in Flagstaff, where she formerly worked as administrator. If needed, surgery patients stay overnight in the recovery center, where 24/7 care is offered.

The cadaver labs were held after the center closed, because state law won’t allow them to conduct any other business when the facility is functioning as a surgery center. To avoid any problems with Medicare, designate your hours of operation, and hold the labs outside of those hours, Knowlton emphasizes.

Companies sponsored the labs, sent cadavers, and conducted the labs. “An example would be DePuy Synthes [Companies based in West Chester, PA] sending in a torso to sponsor a lab on artificial disc replacement,” Knowlton says. The fees for the labs, which have run from $1,200 to $4,000, were negotiated.

The labs were held over 2-4 hours with one staff person. Weekends work best for labs, and Knowlton used contracts so the time of the event was clear.

The center held three labs, Knowlton says. She allowed members of her staff to watch, “which is a good staff motivator and retention tool.” Also, the labs potentially can be used to introduce other surgeons in that specialty to the surgery center while they attend the labs.

OA – Centers for Orthopaedics in Portland, ME, is offering physical therapy in four locations, including one that is in the same building as a surgery center.

“The patients are able to meet the therapist before they have surgery,” says Linda Ruterbories, adult nurse practitioner and director. The physical therapist gives the patients instructions on exercises to do immediately postoperatively. “It’s one-stop shopping,” Ruterbories says. However, patients can go elsewhere for physical therapy, she says.

The center also offers scanning, including MRIs and a smaller extremity scanner for orthopedic patients. “We know the pricing is less than the hospital by hundreds of dollars,” Ruterbories says.

In addition, some outpatient surgery providers are working with their local pharmacies to have postop pain medications delivered to patients before they are discharged. Some facilities are adding in-house pharmacies. However, physicians can’t order medications and have them fulfilled from a pharmacy they have ownership in, says Andrew B. Wachler, JD, managing partner at Wachler & Associates, Royal Oak, MI, and Detroit.

“When there’s no financial relationship, and it’s done for the convenience of the patient, having the service available so they can walk out of surgery with their medications, I don’t see that as problematic,” Wachler says.

Adding services such as therapy to a licensed ambulatory surgery center (ASC) can be done if the services are offered in areas that are separate from the areas designated for the ASC, he says.

However, there might be issues of common space between the ASC and the added service, he warns. The Centers for Medicare and Medicaid Services (CMS) allows reception rooms and bathrooms to be shared, as long as they’re not used for the ASC and the added service at the same time, Wachler says. Thus, you might need to build separate waiting rooms and bathrooms if both services will be open at the same time. “Sometimes state law may allow it,” Wachler says. “But the ASC does have to be a distinct entity, clearly distinguishable from any facility or office-based practice. It doesn’t have to be in a separate building.”

When expanding your services, have your plans reviewed by your legal representative, he recommends. “You don’t want to be building out and inure expense and maybe license the entire area, then have it preclude you from having a separate physician office, so to speak,” Wachler says. Plan upfront by talking to someone who is knowledgeable about the rules.

“If you’re going to look at this as having other services available, then you have to make sure you understand what you can do within an ASC and what you can’t,” Wachler says.

Morphine following common surgery may be life-threatening, but ibuprofen is safe alternative

Answers to some of your most pressing questions

EHR failures can be dangerous without having a contingency plan

Joint communication addresses challenge of humidity levels, medical equipment in the OR