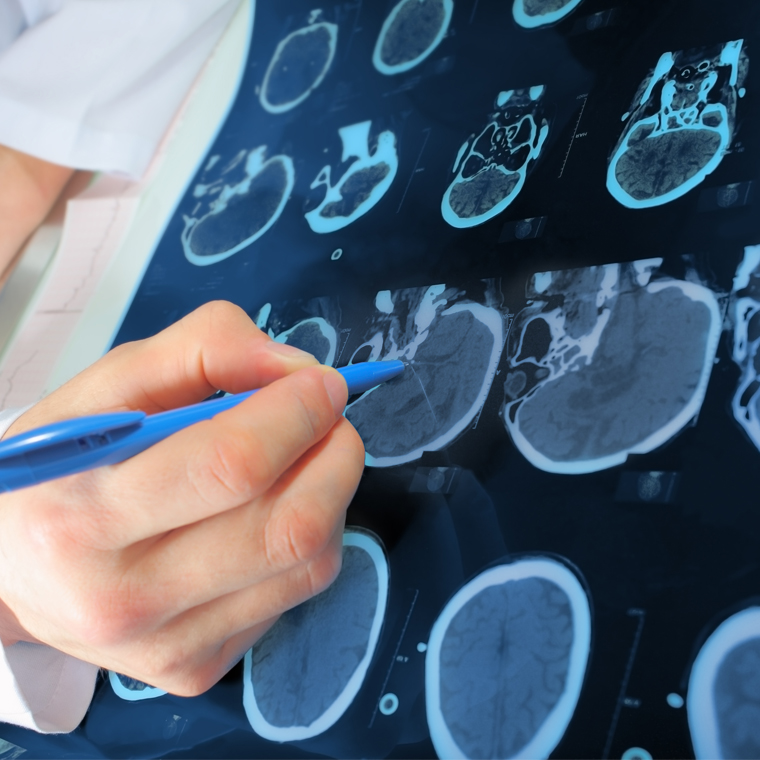 Time to Treatment with Endovascular Thrombectomy Remains a Critical Variable

Time to Treatment with Endovascular Thrombectomy Remains a Critical Variable

The ESCAPE (Endovascular treatment for Small Core and Anterior circulation Proximal occlusion with Emphasis on minimizing CT to recanalization times) trial indicates that endovascular treatment (ET), can dramatically improve patient outcomes after an acute ischemic stroke.In fact, the trial was stopped early because of efficacy.