Nurses text, send images from the OR with new app

CAMBRIDGE, MA – Emergency physicians have argued the case for years: The emergency department is not the place to cut back healthcare spending. Now, a new study from the Massachusetts Institute of Technology agrees with them.

The report, published recently in the Journal of Political Economy, finds that patients who are brought by ambulance to higher-cost hospitals achieve better outcomes.

Using Medicare data from 2002–10, the National Institutes of Health-funded study finds that increasing emergency-care spending by one standard deviation above the mean generates roughly a 10% reduction in mortality.

“People have concluded from previous research that there must be huge waste in the [medical] system,” Doyle said. “At a bare minimum, our research suggests more caution in that interpretation.”

For the investigation, researchers assessed ambulance-dispatch patterns in New York state to determine how similar groups of patients fare when given varying amounts of treatment at different price points.

The study examined patients with 29 types of serious conditions in 40 communities, and used Medicare billing data to see what medical services were provided to them.

The authors note that ambulances are essentially randomly assigned to patients in the same area based on rotational dispatch mechanisms, which affects hospital choice for patients in the same ZIP code. Using data for New York state from 2000-06 that matches exact patient addresses to hospital discharge records, the researchers show that patients who live very near each other but on either side of ambulance-dispatch boundaries can go to different types of hospitals.

Results indicate that higher-cost hospitals have significantly lower one-year mortality rates compared to lower-cost hospitals. Assuming the cost per one year of a life saved is about $80,000, the study found that teaching hospitals and those which are early adopters of the latest technology had the best outcomes, as well as those with higher treatment intensity, according to the report.

The study cautions that, at some point, there are diminishing returns to hospital spending and treatment intensity but that point was not yet reached in this research.

“If we’re trying to find out where the waste is, our research suggests it’s not in emergency care,” Doyle emphasized. 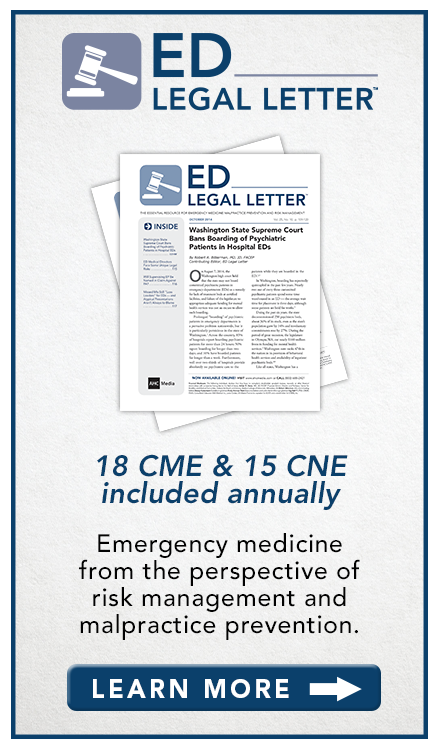 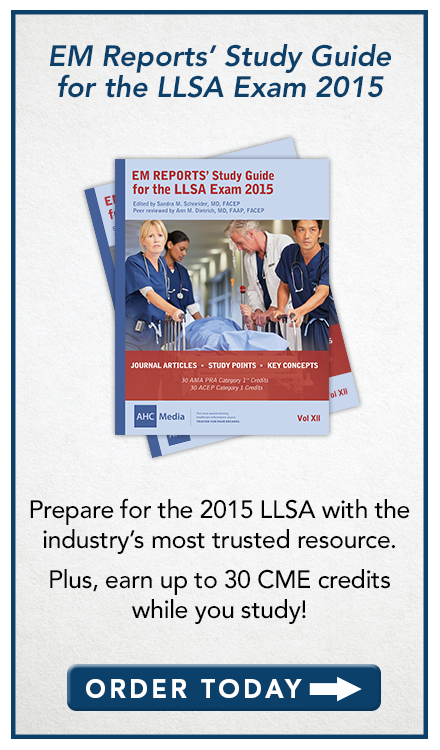 Whether the treatment has long-term benefits, however, is yet to be determined, according to the research printed recently in the American Journal of Emergency Medicine.

Background in the article notes that more than 3.8 million children sustain brain injuries annually, but that treatment of PTH in the ED varies and the benefits have been unclear.

To clarify the issue, researchers from the Cincinnati Children's Hospital Medical Center sought to determine if intravenous migraine therapy reduces pain scores in children with PTH as well as other factors associated with improved response.

For the retrospective study, the researchers looked at children, 8 to 21 years old, who presented to a tertiary pediatric ED with mTBI and PTH from November 2009 to June 2013. Included in the study were children who had an mTBI defined by diagnosis code within 14 days of the ED visit, headache, and administration of one or more intravenous medications: ketorolac, prochlorperazine, metoclopramide, chlorpromazine, and ondansetron.

With the primary outcome defined as a pain score reduction greater or equal to 50% during the ED visit, the researchers also analyzed potential predictors of treatment success, including age, sex, migraine or mTBI history, time since injury, ED head computed tomographic (CT) imaging, and pretreatment with oral analgesics.

The 254 patients included in the study had a mean age of 13.8 years and were 51% female and 80% white. Mean time since injury was two days, and 114 of the patients had negative head CTs.

Results indicate that 86% of patients had treatment success with intravenous migraine therapy; 52% experienced complete resolution of headache. Patients who had a head CT were less likely to respond – 80% vs 91%.