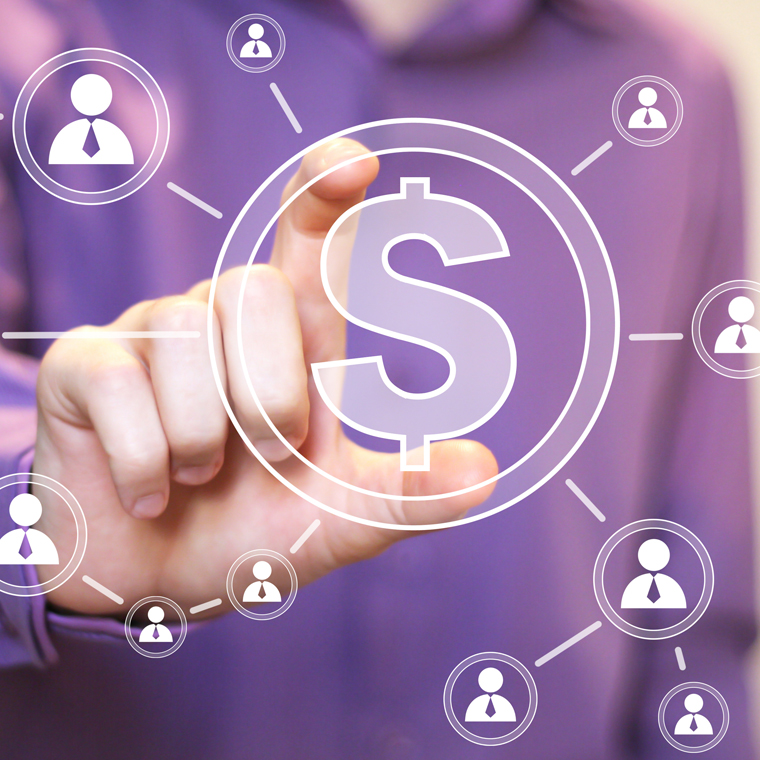 WASHINGTON, DC – Someone is doing a good job.

An estimated 50,000 fewer patients died in hospitals and about $12 billion in healthcare costs was saved due to the reduction in hospital-acquired conditions from 2010 to 2013, according to a report released by the Department of Health and Human Services (HHS).

The report not surprisingly credits provisions of the Affordable Care Act such as Medicare payment incentives to improve the quality of care and the HHS Partnership for Patients initiative. It also notes, however, “This progress toward a safer health care system occurred during a period of concerted attention by hospitals throughout the country to reduce adverse events.”

Hospital-acquired conditions include adverse drug events, catheter-associated urinary tract infections, central line associated bloodstream infections, pressure ulcers, and surgical site infections, among others. Hospital patients experienced 1.3 million fewer of them from 2010 to 2013, a 17% decline in a 3-year period, according to preliminary estimates.

“Today’s results are welcome news for patients and their families,” said HHS Secretary Sylvia M. Burwell. “These data represent significant progress in improving the quality of care that patients receive while spending our health care dollars more wisely. HHS will work with partners across the country to continue to build on this progress.”

The most significant gains occurred in 2012 and 2013. For example, in 2013 alone, nearly 35,000 fewer patients died in hospitals, and approximately 800,000 fewer incidents of harm occurred, saving approximately $8 billion.

HHS’ Agency for Healthcare Research and Quality compared the incidence of a number of avoidable hospital-acquired conditions to 2010 rates and used as the baseline estimates of deaths and excess healthcare costs developed when the Partnership for Patients was launched.

“Never before have we been able to bring so many hospitals, clinicians and experts together to share in a common goal – improving patient care,” said Rich Umbdenstock, president and CEO of the American Hospital Association. “We have built an ‘infrastructure of improvement’ that will aid hospitals and the health care field for years to come and has spurred the results you see today. We applaud HHS for having the vision to support these efforts and look forward to our continued partnership to keep patients safe and healthy.”