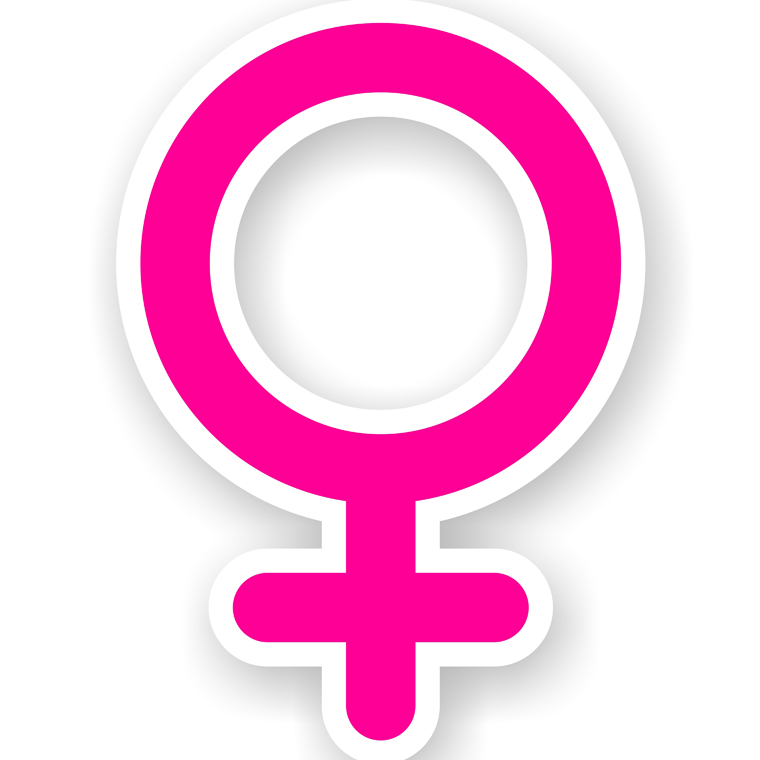 The Food and Drug Administration announced on Friday afternoon its approval of a new option in intrauterine contraception: the LILETTA intrauterine device (IUD).

The device is expected to be available in the second quarter of 2015.

The device is similar in size to the currently marketed Mirena (Bayer Healthcare Pharmaceuticals, Wayne, NJ), says Andrew Kaunitz, MD, University of Florida Research Foundation professor and associate chairman of the Department of Obstetrics and Gynecology at the University of Florida College of Medicine — Jacksonville. While LILETTA is labeled for three years of effective use, Mirena is labeled for five years of effective use, notes Kaunitz.

"The launch of LILETTA marks an important advance in contraceptive access and reproductive agency for women across the United States,” said Shields.

Shields is also a member of the Contraceptive Technology Update Editorial Advisory Board.

In a multicenter open-label clinical trial that included 1,751 women ages 16-45, LILETTA was found to be 99.45% effective in preventing pregnancy in women regardless of age, parity, or body mass index. The study is ongoing to evaluate use of the device for up to four, five, and seven years.

The IUD was studied in women with a mean body mass index of 26.9 kg per cubic meter. About 60% of trial participants were nulliparous. In an analysis of women who discontinued the study early, 97% returned to menses within three months after the device was removed. Approximately 19% of women treated with LILETTA experienced amenorrhea within one year of treatment, and more than one-third experienced amenorrhea by the third year of treatment.

Use of LILETTA is contraindicated in women with: known or suspected pregnancy; congenital or acquired uterine anomaly, including fibroids if they distort the uterine cavity; known or suspected breast cancer or other progestin-sensitive cancer, now or in the past; known or suspected uterine or cervical neoplasia; liver disease, including tumors; untreated acute cervicitis or vaginitis, including lower genital tract infections, until infection is controlled; postpartum endometritis or infected abortion in the past three months; unexplained uterine bleeding; current IUD; acute pelvic inflammatory disease (PID) or history of PID (except with later intrauterine pregnancy); conditions increasing susceptibility to pelvic infection; or hypersensitivity to any component of the device.