Home » Physician Divorce Rates Lower Than Most Other Healthcare Professionals

Physician Divorce Rates Lower Than Most Other Healthcare Professionals 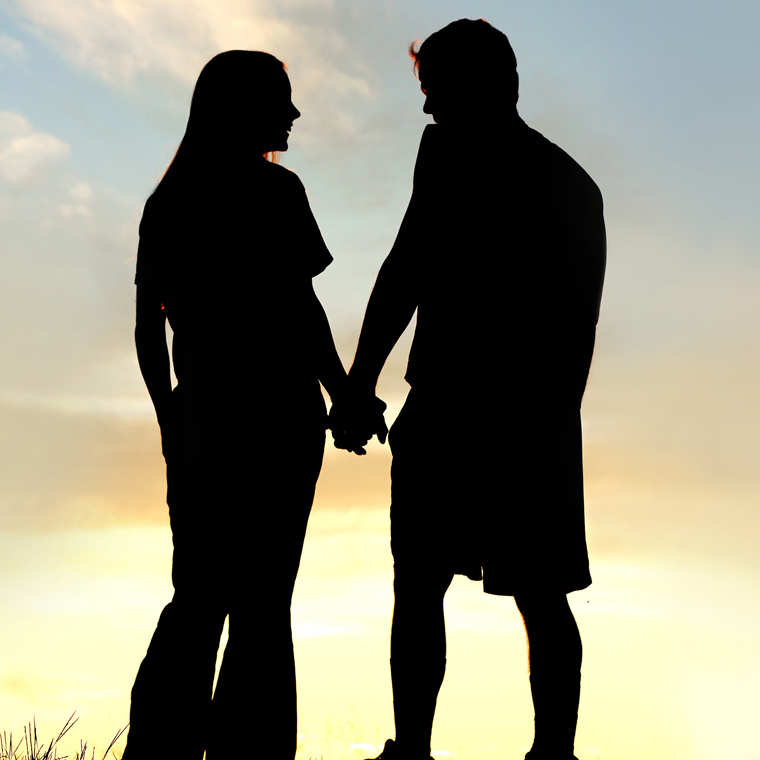 CMs should understand financial side as well as clinical side of healthcare, experts recommend

BOSTON – The divorce rate for physicians isn’t as bad as it’s cracked up to be.

That’s according to a recent analysis comparing divorce rates of physicians to other healthcare professionals in the United States.

Among the findings of the analysis, published recently by BMJ (formerly the British Medical Journal), is that physicians had among the lowest rates of having been married more than once as compared with most other occupations in the study. Only pharmacists had a lower rate.

“While it has historically been suggested that long and sometimes unpredictable work hours among physicians may lead to higher rates of divorce, evidence on whether divorce rates among physicians exceed those in the general population has been limited and mixed,” according to background information in the article.

The adjusted probability of being ever divorced was 24.3% among physicians compared to 22.9% among pharmacists, report the authors, led by researchers from Massachusetts General Hospital. That is compared to 33% among nurses, 30.9% among health executives, 26.9% among lawyers, and 35% among other non-healthcare professionals.

Physicians tied with pharmacists and dentists on adjusted probability of becoming divorced in the past year, 1%, compared to 1.3% among nurses, 1.1% among healthcare executives, 1.2% among lawyers, and 1.4% among other non-healthcare professionals.

Average hours worked per week were at the highest among physicians at 50.4, compared to the lower range of 38.5 for pharmacists, 37.6 hours for dentists and 37.1 hours for nurses. Healthcare executives had 46-hour work weeks, slightly more than lawyers with 45.1.

The study found that, in analyses stratified by physician sex, greater weekly work hours were associated with increased divorce prevalence only for female physicians.

“Divorce among physicians is less common than among non-healthcare workers and several health professions,” the authors conclude. “Female physicians have a substantially higher prevalence of divorce than male physicians, which may be partly attributable to a differential effect of hours worked on divorce.”