Measles in Our Not-So-Magical Kingdom 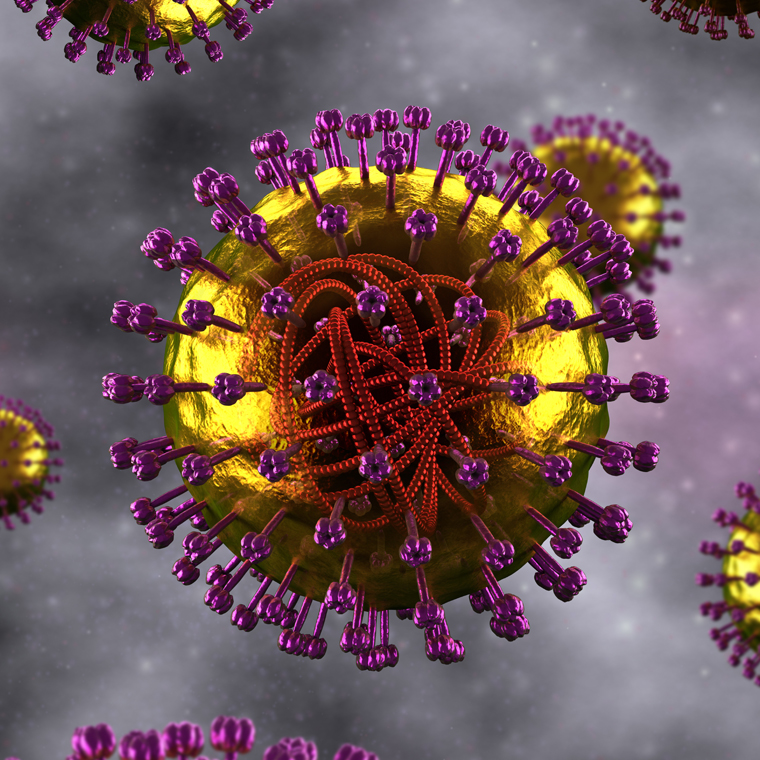 A Toast to Not So Fast

Dr. Fischer reports no financial relationships relevant to this field of study.

SYNOPSIS: Over 100 Americans have gotten measles recently related to exposures arising from a popular amusement park in California. Routine vaccination would have prevented most of these cases.

Measles is a highly-infectious airborne infection that manifests with fever, cough, runny nose, and injected eyes for a few days, followed by a maculopapular erythematous rash that usually descends from the face to the rest of the body. The virus is contagious from infected individuals, even for four days prior to the onset of symptoms.

Measles was “eliminated” from the United States in 2000 and is no longer endemic. However, travel-related cases continue to occur. There are usually fewer than 100 cases each year in the United States, but there were a total of 644 cases in 27 states in 2014. These 644 cases were in 23 separate measles outbreaks, many of which originated with travelers from the Philippines. The largest U.S. measles outbreak in 2014 involved 383 people, mostly unimmunized members of an Amish community in Ohio.

From January 1 to February 6, 2015, there were 121 measles cases in 17 U.S. states and the District of Columbia. Affected patients were 7 months to 70 years of age. Most of these cases were linked to a California amusement park. Confirmed cases included people who visited the amusement park while infectious, as well as five park employees. One-fourth of patients were hospitalized, but no deaths were recorded during at least the first three weeks of the outbreak.

Receiving two doses of measles vaccine is more than 99% effective in protecting people. Of Californians infected during the first three weeks of January 2015 for whom vaccine records were available, 82% were unimmunized, and 3% had received just one of the two vaccines.

Several practical lessons arise from the still-active spread of measles from a California amusement park. There are implications for our practices and for public education.

First, measles is still carried into the United States by international travelers. A recent systematic review identified 2128 imported measles cases in multiple countries between 2001 and 2011.1 In that review, there were 132 index cases and 47 secondary cases related to exposure during air travel. Mass gatherings and cruise ship travel also accounted for some cases of imported measles. It was concerning that many of the reported imported cases involved children, those most at risk of severe complications of measles infection.2 Physicians seeing recently arrived travelers from other countries who present with febrile illnesses should consider measles in the differential diagnosis. When measles is suspected, people should be advised to stay away from areas where people congregate — such as airports, amusement parks, and shopping malls.

Second, measles vaccine is highly effective. Side effects are extremely rare, and the potentially devastating consequences of non-vaccination are increasingly less uncommon. Avoidance of public contact with pre-symptomatic individuals (and even with early symptomatic individuals) is extremely difficult. The best and most proven way to avoid measles is to get vaccinated.

Nonetheless, many people in the United States remain incompletely immunized, and measles outbreaks are the sad result of inadequate immunization. In northern California, young children in a well-organized health system were studied. Even with good access to evidence-based care, 11-23% of children in various geographic clusters were under-immunized. About half of the non-vaccination was related to refusal of vaccines by the families, not because of problems with access to care.3

The Internet-connected public is bombarded with mis-information about vaccines. As infectious disease professionals, we must advocate for scientifically accurate public discussions.4 We must advocate for appropriate measles vaccination and educate families about the risks of delayed and missed vaccination. Refusal of measles vaccination can be life-threatening. The most recent worldwide data from the World Health Organization suggest that someone dies of measles every four minutes.5

In the not-always-magic and not-always-amusing “kingdom” where we live, measles still happens. We must continue to educate and advocate to ensure that all susceptible individuals get appropriate measles vaccination.

Measles in Our Not-So-Magical Kingdom

Deworming Is Beneficial in HIV-infected Patients