Home » How do IRBs or PIs Rate the Risk of Ordinary Life Experiences?
Hospital / IRB Advisor

How do IRBs or PIs Rate the Risk of Ordinary Life Experiences?

A researcher has a tool that may help 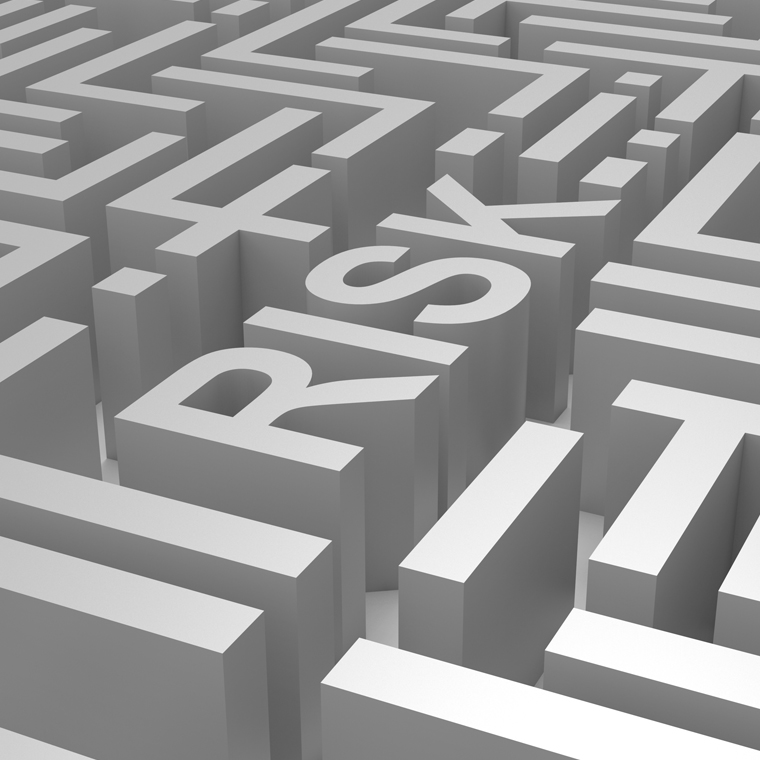 IRBs can learn from the experiences of early SCROs

Eliminating barriers to effective discussion between PIs and IRBs

How do IRBs or PIs rate risk of ordinary life experiences?

IRBs can learn from the experiences of early SCROs | Single Article

Discharge Planning Advisor: Letting go of the ‘that’s not how we do it here’ mindset | Single Article

IRBs often find it challenging to determine whether risk is minimal in many social-behavioral studies. What might bring emotional distress to one person could be a shoulder-shrug to another.

Now a researcher has devised research and a tool to better define minimal risk. Called the Ordinary Life Experiences Rating Scale (OLERS), the instrument measures minimal risk in the context of federal regulatory terminology. Items on the tool include such distress-causing situations as social embarrassment, environmental nuisances, and loss.1

There’s a great deal of variability in how IRB members evaluate research for greater than minimal risk, says Evan Harrington, PhD, associate professor of the department of clinical-forensic psychology at The Chicago School of Professional Psychology in Chicago. Harrington is a member of two IRBs and had served as chair previously.

Harrington observed that what is minimal risk to one person is not necessarily minimal risk to another. While the Office for Human Research Protections (OHRP) provides guidance, there is no uniformity in how IRB members assess such risk.

Even a simple blood draw could be distressing to some individuals, while for others it is not. Thinking about this variability in how people perceive risk and experience distress in ordinary life experiences is what led Harrington to create the tool.

“My intention was to create a very easy-to-use scale that could be tacked onto the end of any experiment so participants could answer how distressing they find a variety of ordinary life stressors and, having taken the study, how distressful they find the study to be,” Harrington says. “Then, the researcher can find that question to compare to ordinary life stressors.”

The scale has gone through preliminary psychometric testing, and a manuscript for publication is being prepared, he says.

The benefit to having a minimal risk tool like this is that it can answer long-standing research questions about the emotional risk for research participants when asked about past trauma or abuse, Harrington says.

“In this field, there’s a big controversy that IRBs are weighing these types of studies too heavily in risk, estimating it to be too high,” he explains. “IRB members tend to think there are all sorts of risks in studies of this nature, that participants might become suicidal.”

Although IRBs take a conservative stance on surveys covering sexuality or past traumatic experiences, their caution is based on assumptions, not facts, as some previous research has demonstrated, Harrington says.2

“When you have a scale like this, showing evidence of participants’ reactions that are not that negative, then IRBs could use those findings as empirically based assessment for future studies,” he adds.

So far, the standards available for assessing risk come from biomedical fields and are not a comfortable fit with socio-behavioral research, Harrington notes.

“If we use a standard with its genesis in biomedical research and apply it to socio-behavioral research, it’s comparing apples to oranges,” he says.

“For example, you may have risk from a blood draw or a poor administration of the technique itself; things can go wrong with a blood draw, and that’s what people are thinking when they say there’s a risk involved,” he explains. “But when you think about the psychological distress a blood draw can cause, it’s a different standard.”

The Ordinary Life Experiences Ranking Scale has 15 questions related to common life events, such as the following examples:

• getting lost in a neighborhood where you are afraid for your personal safety;

• having a mosquito buzz in your ear;

• carelessly saying something that hurts a friend’s feelings;

• going to the dentist for major work, such as a root canal or crown, that takes over two hours.1

The benchmark standard for the OLERS is the question, which is among the 15, how stressful someone finds “having blood drawn by a nurse with a syringe for a routine medical test,” Harrington says.

Another benefit to using the OLERS is that researchers and IRBs will have a better idea of what types of socio-behavioral research causes greater than minimal stress among study participants, he says. The last question on the scale asks, “Now that you are done, how distressing were the surveys that you completed today?”

“A scale like this could be tacked onto any socio-behavioral study to evaluate and give researchers the ability to demonstrate the safety of the protocol,” Harrington says. “Or, if you do have a large number of people reporting that the study is more distressful than benchmark standards, then perhaps the IRB would need to take a closer look at the risks involved and improve safety measures.”

Here’s what a certification study group program looks like

How do IRBs or PIs Rate the Risk of Ordinary Life Experiences?