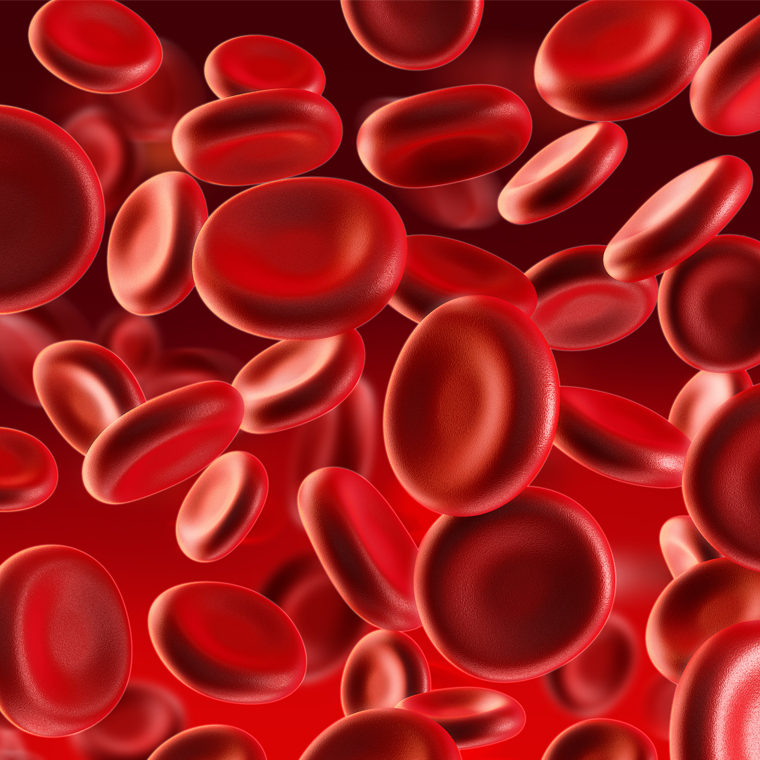 Anticoagulant Treatment for Cancer Patients with DVT: Risks of Recurrent Venous Thromboembolism or Bleeding are High

STOCKHOLM, SWEDEN – Administering the anticoagulant fondaparinux was linked with a lower risk of major bleeding events and death -- both in the hospital and after six months – in patients with non-ST-segment elevation myocardial infarction (NSTEMI) compared to use of low-molecular-weight heparin (LMWH).

Both groups had similar rates of subsequent heart attack or stroke, however, according to a new study published in the Journal of the American Medical Association.

The study, which notes that bleeding events in antithrombotic therapy can lead to increased mortality, finds that fondaparinux, marketed as Arixtra, was associated with reduced major bleeding events and improved survival compared to LMWH.

The randomized trial, led by researchers from the Karolinska Institutet in Stockholm, was conducted because large-scale reports on the use of fondaparinux vs. LMWH outside of a clinical trial setting were lacking, study authors note.

For the trial, researchers analyzed data from a Swedish registry that included 40,616 patients with NSTEMI who received in-hospital treatment with fondaparinux or LMWH between September 2006 and June 2010, with follow-up through December 2010.

With the group divided between those who received fondaparinux (36.4%) and LMVH (63.6%), the absolute rate of severe in-hospital bleeding events was found to be lower in the fondaparinux group than the LMWH group – 1.1% vs 1.8%. In-hospital mortality also was lower at 2.7% vs. 4% for the LMVH segment.

Little difference in major bleeding events and mortality was detected between the two treatments at 30 and 180 days, the authors point out. The rate of recurrent heart attack in the fondaparinux group was 9% vs. 9.5% in the LMWH group at 30 days and was 14.2% vs. 15.8% at 180 days. Strokes were uncommon in either group.

The results held up even with patients with varying degrees of kidney function and in a subgroup of patients with NSTEMI who had undergone early percutaneous coronary intervention.

"A randomized clinical trial is often needed to provide definite evidence and an estimate of the treatment effect in a specific, selected, well-defined target patient population. However, the effect of implementing the same treatment in clinical practice might differ and should therefore be investigated in observational cohorts and, preferably, in continuous registries with complete coverage of non-selected patients with an indication for the studied treatment,” the authors suggest.

They note that, outside of a trial setting, treatment is given to a much more heterogeneous patient population, and there is less selection of treatment centers and physicians. “Thus, the balance between benefit and risk can differ between a randomized clinical trial and experience in a non-trial, routine clinical care setting. Therefore, experiences from clinical practice provide important complementary information," the study concludes.