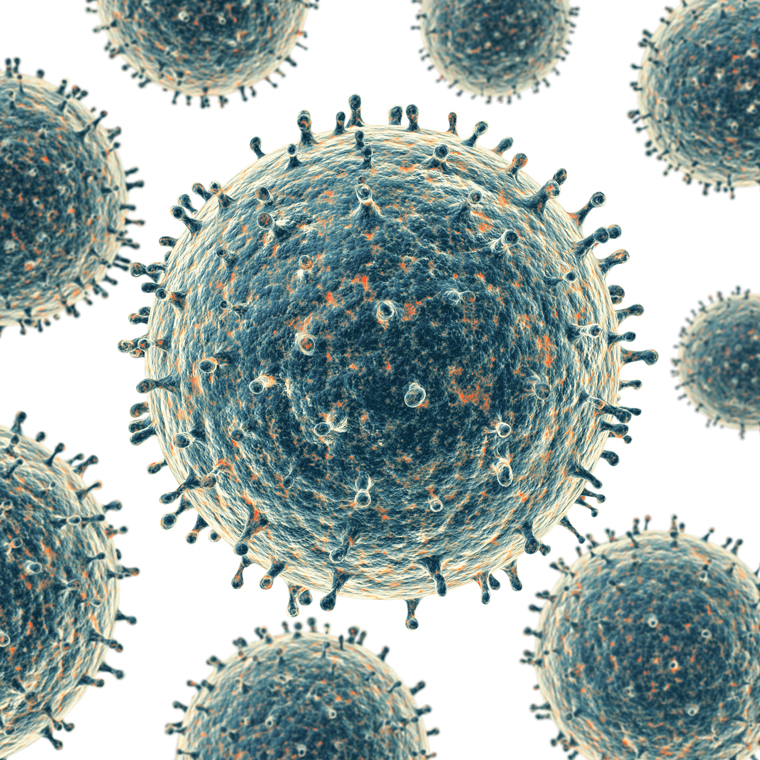 Why Is the Hospitalization Rate for Patients with Atrial Fibrillation Increasing? | Single Article

A decade past WHI — what have we learned? | Single Article

ATLANTA – If your hospital is deluged with influenza patients, here’s why: At the beginning of February, the flu-associated hospitalization rate among Americans 65 and older was the highest rate recorded since the CDC began tracking the data a decade ago.

Overall, flu remains widespread across most of the country and severity indicators are still high, according to a recent FluView report from the CDC.

With flu activity elevated for 11 consecutive weeks nationally, it is expected to continue for several more weeks, especially in parts of the country where flu cases showed up later. An average flu season lasts about 13 weeks – with a range of one week to 19 weeks for the past 13 seasons – but this season started relatively early and is expected to last longer than average.

The good news is that influenza-like-illness levels are declining slowly nationally. At a regional level, some parts of the country are enjoying declines in activity while others report increases.

One of the reasons for the high hospitalization rate is that older Americans have been hit hard by H3N2 flu viruses that continue to predominate across the country. Because of a shift after the vaccine components were chosen, those viruses are a mismatch to this season’s flu shot.

Nearly 60% of flu-associated hospitalizations are among people 65 years and older, representing more than 92,000 patients. The vast majority of patients hospitalized for the flu, nearly 94%, have had at least one reported underlying medical condition. Most common have been heart disease, metabolic disorders including diabetes, and obesity.

This season's vaccine reduces the risk of having to seek medical help from flu infection in vaccinated people by 23%, which is about half of what is usually seen when vaccine viruses and circulating flu viruses are well-matched.