Home » ICD-10 Conversion May Be Far Lower Than Originally Estimated

ICD-10 Conversion May Be Far Lower Than Originally Estimated 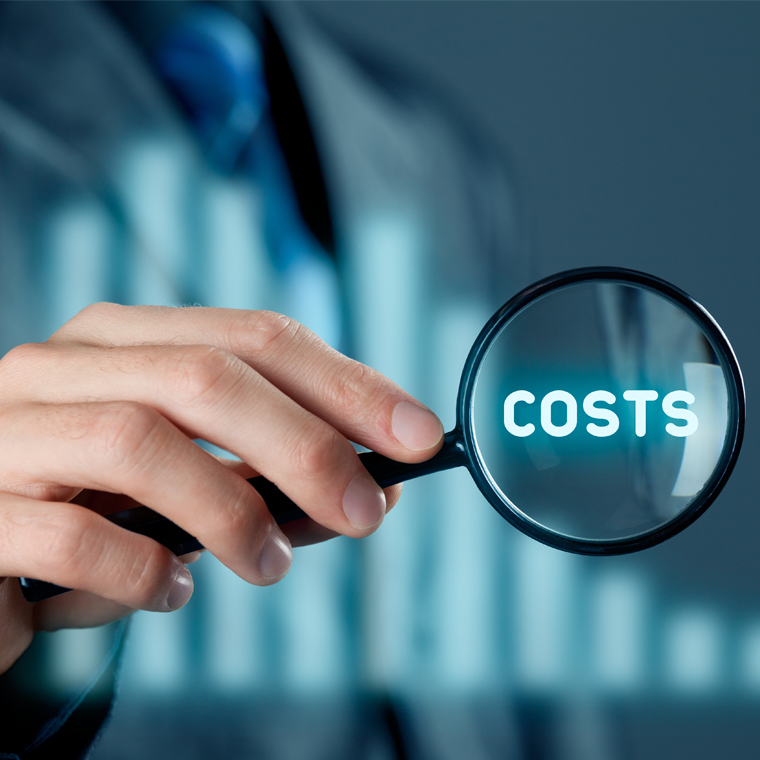 Will you be ready for ICD-10 conversion?

Will you be ready for ICD-10 conversion? | Single Article

Transition to ICD-10 may cause financial losses | Single Article

SAN FRANCISCO – Concerns about the burden of time, cost and lost productivity was a factor in CMS’ decision to delay implementation of ICD-10 to October 2015.

A new vendor study, however, suggests the costs of ICD-10 conversion may have been overstated. The report appeared in the Journal of AHIMA, published by the American Health Information Management Association.

The report from 3M Health Information Systems Inc. revises the estimated costs to a range of $1,960 to $5,900 for ICD-10 conversion to be accomplished by a small practice – defined as three physicians and two affected staff members, such as coders and front desk/back office personnel.

A recent 2014 update of a widely referenced 2008 report by Nachimson Advisors to the AMA estimated the cost for a small practice to implement ICD-10 at $22,560 to $105,506, the authors point out. Since the Journal of AHIMA article was published, Nachimson has said it stands behind its original estimates and finds fault with the 3M authors’ assumptions.

In both cases, the calculations essentially took into account efforts required to perform necessary assessment, training, software conversions, testing, and “super bill” updates. The new study suggests, however, that physician offices, health plans and vendors all have made greater progress toward that goal with fewer resources than anticipated.

One issue, according to the authors, is that costs related to EHR adoption and other healthcare initiatives, such as meaningful use, were included in some conversion cost estimates even though they are not directly related. In addition, the coding industry is much more knowledgeable and ready for ICD-10 now than previously reported.

Another big factor is the availability of lower-cost training resources. The report mentions the following:

·         Online clinician documentation and coding training can be purchased for $50 to $300 for three hours of training in a particular specialty, and free educational websites are available to help make the transition to ICD-10 easier;

The authors also cite some recent surveys estimating implementation costs for small practices at about $750 per provider, which would be in line with their estimates.

In fact, according to the report, some physician offices may incur no additional costs at all for basic software services and related conversions, because many vendors are including ICD-10 as part of their routine annual software update.

The study references an August 2014 survey from the Workgroup for Electronic DataInterchange finding that two-thirds of vendors had ICD-10 versions of their products already available and that two-fifths of the ICD-10 products and services were complete at that point.

“Physicians are relying heavily on their vendors, such as billing services, software vendors, and clearinghouses. Furthermore, many small practices are depending on their integrated EHR vendors to provide the necessary training for ICD-10 as well as absorbing the conversion costs,” the authors write.