Home » Hospitals Financially Penalized for Readmissions Outside Their Control 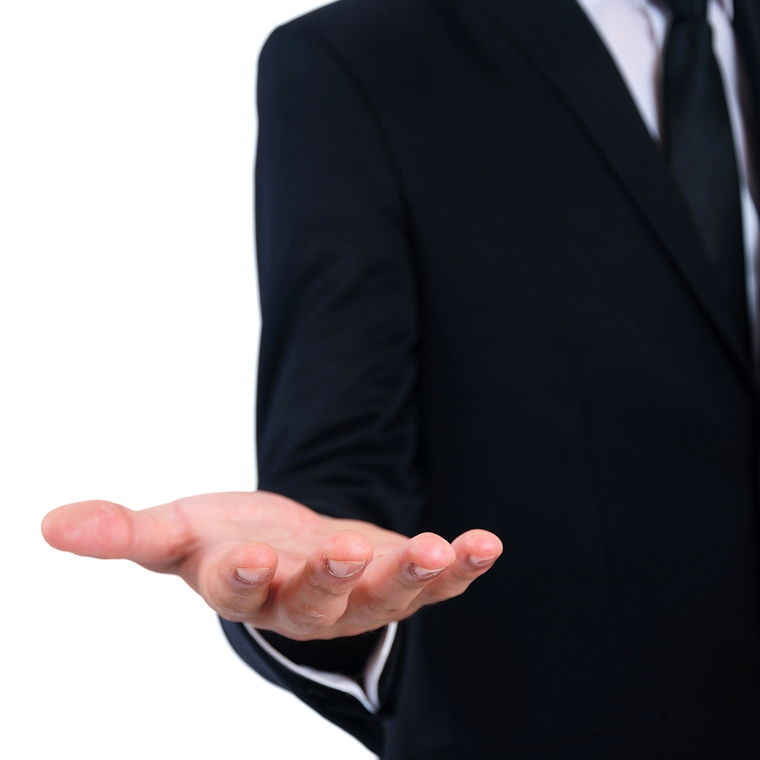 Readmissions: Hospitals shouldn’t be penalized for factors they can’t control

Hospitals Could Be Unfairly Penalized for Joint Replacement Readmissions

To prevent readmissions, think outside the hospital walls

CHICAGO – Penalizing hospitals for patient readmissions following surgery appears to be ineffective, and possibly even counterproductive, for improving the quality of hospital care in America.

The reason? Most surgical readmissions are not due to poor care coordination or mismanagement of known issues, according to a new study. Researchers instead found that more than 97% of the time readmissions were due to expected surgical complications, such as wound infections, that occurred after discharge and were not present during a patient's hospital stay.

The report from the American College of Surgeons and Northwestern University was published recently in the Journal of the American Medical Association.

"There has been a growing focus on reducing hospital readmissions from policymakers in recent years, including readmissions after surgery," said co-author Karl Y. Bilimoria, MD, MS, a surgical oncologist and vice chair for quality at Northwestern Memorial Hospital. “But before this study, we didn't really understand the underlying reasons why patients were being readmitted to hospitals following surgery."

Not only does CMS publicly report a hospital's rate of unplanned readmissions, including surgical patients, it also reduces reimbursements if a hospital has too many readmissions within 30 days post-discharge for certain types of care, such as total hip and knee replacement surgery.

The Readmissions Reduction Program, put into effect in 2012 as part of the Affordable Care Act, initially only focused on readmissions for heart attack, heart failure and pneumonia but more recently added surgical categories. The study authors note that other surgery types will be incorporated into the program in the near future.

To gain a better understanding of postoperative readmissions, researchers collected data from the American College of Surgeons' National Surgical Quality Improvement Program from 346 U.S. hospitals for 2012. Data on 498,975 separate patient cases included the underlying reason for why the readmission occurred based on the medical record, discussions with treating doctors, and the patients themselves –information not available elsewhere.

The six procedures reviewed were:

Results indicate that 5.7% of the patient cases had unplanned readmissions, but only 2.3% were readmitted due to a complication that occurred during their initial stay in the hospital.

"These results clearly demonstrate that the vast majority of complications that cause readmissions are not due to a lack of coordination or complications that occurred during the initial hospitalizations," Bilimoria said. "These complications were new and occurred after the patients were discharged and were recovering at home."

The most common cause for unplanned readmissions was surgical-site infections at 19.5%, followed by delayed return of bowel function with an overall rate of 10.3%.

"Our results also highlighted that many of the complications involved in readmissions, such as surgical-site infections, are already well-know and part of other CMS pay-for-performance programs, which means hospitals are effectively being penalized twice for the same complications," Bilimoria noted.

Just focusing on complication rates after discharge is counter-productive, the authors write, adding, “Readmissions after surgery may not be an appropriate measure for pay-for-performance programs but rather better suited as measure for hospitals to track internally.”

The role of emergency medicine in curbing, preventing measles outbreaks

New type of center focuses on caring for the most critically ill patients, decompressing ED that serves patients at the upper end of the acuity spectrum