Lack of reimbursement for advance care planning is obstacle 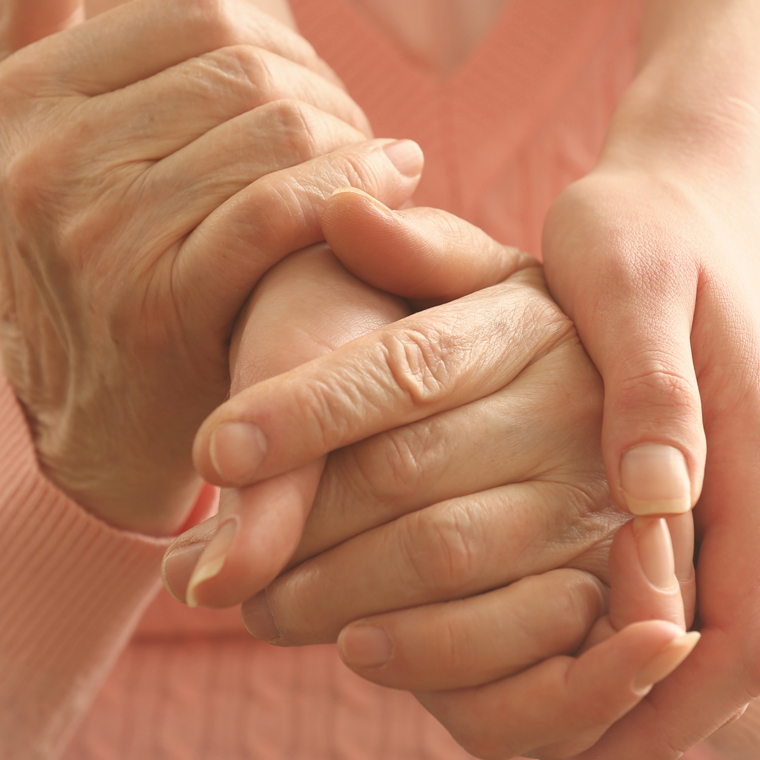 Hospice care was associated with significantly lower rates of both healthcare utilization and total costs during the last year of life, according to a recent study.

• Non-hospice patients were five times as likely to die in hospitals or nursing homes.

• Time and poor communication are common barriers to goals of care conversations.

Patients who do not enroll in hospice are more likely to receive aggressive cancer care at the end of life, according to a recent study.1

Researchers at Brigham and Women’s Hospital in Boston analyzed health care utilization and costs in 18,165 elderly Medicare patients with advanced cancer who enrolled in hospice before death, and compared them to 18,165 similar patients who died without hospice care. Some key findings include:

• Hospice care was associated with significantly lower rates of both health care utilization and total costs during the last year of life.

“We were interested in the kind of care people get after they are diagnosed with certain bad cancers,” says Ziad Obermeyer, MD, MPhil, the study’s lead author and an assistant professor of healthcare policy at Harvard Medical School in Boston. “We were specifically interested in what happened when these people enrolled in hospice care at the end of their lives, and what happened to their care.”

The researchers compared people who chose hospice before they died to those who didn’t. “We were especially careful to make sure we were comparing people with equally aggressive disease, with the same amount of time from being first diagnosed with cancer to death,” says Obermeyer. “What we found was really interesting.”

Non-hospice patients were five times as likely to die in hospitals or nursing homes; they also achieved the same length of survival with fewer invasive procedures and less time in hospitals and intensive care units (ICUs). Non-hospice patients “cycled in and out of the hospital,” says Obermeyer. “They got twice as many procedures and ICU stays — mostly for infections and strokes and heart attacks that had nothing to do with treating their cancer.”

The costs of care for hospice and non-hospice patients were not significantly different before hospice care began, according to the study. “However, costs diverged sharply thereafter. This contributed to a statistically significant difference in total costs of $8,697 over the last year of life,” says Anjana Ranganathan, MD, assistant professor of clinical medicine at the Hospital of the University of Pennsylvania’s Division of Medical Oncology and Palliative Medicine.

Ranganathan says it’s important to note that decreased health care utilization and lower cost of care were not a direct result of the reduction in use of expensive anti-cancer interventions. The study specifically excluded 11% of non-hospice and 1% of hospice patients who had cancer-directed therapy after exposure, demonstrating that this was not the driver of cost savings.

“Hopefully, this formal demonstration of decreased health care utilization and lower health care costs highlights the significant impact that hospice care can have for patients with poor prognosis cancer,” she says.

The study’s authors cite the following factors to explain the trend toward increased intensity of care at the end of life and decreased length of hospice enrollment:

• a high degree of scrutiny and prosecution of hospice companies that have inappropriately long hospice stays;

“There is increasing urgency for a change in our health care system to reduce the overall cost of care,” notes Ranganathan. “This significant cost savings demonstrated in this study suggests that [current] standards be reconsidered.”

“Perhaps less scrutiny should be placed on hospice agencies attempting to provide patient-centered care that has a high potential to reduce health care costs and improve the quality of end-of-life care,” says Ranganathan.

Multiple systems barriers currently prevent some patients from accessing hospice care. “Hospice is not for everyone,” says Obermeyer. “But it’s an ethical issue that those who want it should know about it and enroll in it.”

Some insurance companies — and Medicare itself — are experimenting with “open access” hospice programs. These don’t require patients to give up curative care. “There has been some hesitation about this because of concerns that it might drive up costs,” notes Obermeyer. “But having more choices would give patients more freedom to choose the care they want.” Such programs could also encourage patients and doctors to talk about end-of-life issues earlier than a few days before death, he says.

Obermeyer says the data suggest that getting patients with poor-prognosis cancers into hospice earlier is unlikely to increase costs. “It’s far more likely that giving patients what they want will reduce costs instead,” he says. “More choice, and more patient-centered care, that also happens to cost less? That seems like an easy decision.”

The study’s findings underscore the importance of honest discussions between doctors and patients about goals of care at the end of life, says Obermeyer. Providers aren’t currently reimbursed for advance care planning. “We pay doctors to perform invasive procedures and give chemotherapy. Why wouldn’t we pay them to discuss what patients actually want at the end of life?” he asks.

Treatment of patients with advanced or metastatic cancer should prioritize early discussions of advance care planning to ensure high-quality end-of-life care, according to a 2014 review article.2 “With hospice care, providers are more likely to discover that patients, in fact, do not want to undergo invasive, intensive, and expensive interventions at the end-of-life, but would rather remain comfortably in their own homes,” says Ranganathan, the article’s lead author.

As physicians are pushed to maintain a certain level of fiscal productivity, these lengthy conversations are often abbreviated or neglected. “In order to prioritize high-quality patient care, health care reimbursement must shift toward patient-centered quality metrics,” says Ranganathan.

The requirement that most disease-directed therapies be stopped at the time of hospice enrollment prevents many patients from electing hospice care. Given the significant reduction in health care utilization and costs at the end of life, “consideration should be given to time-limited trials of disease-directed therapies concurrent with hospice support, to allow time to demonstrate the clinical trajectory to the patient, family, and providers,” says Ranganathan.

Commission calls for integration of ethics into public health response