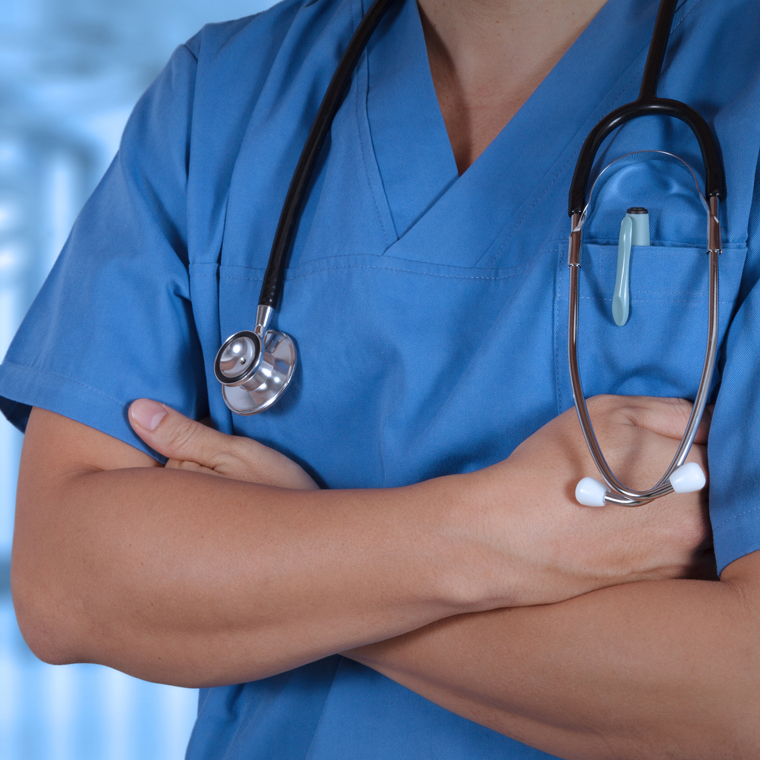 Legislative chambers in South Dakota, Utah, and Wyoming recently passed the compact, which was developed by the Federation of State Medical Boards (FSMB) to make it easier for physicians to obtain licenses in multiple states while providing access to safe, quality care.

The compact, released last year, includes several principles, including that regulatory authority will remain with the participating state medical boards instead of being delegated to an entity that would administer the compact and that participation in the compact is voluntary for both physicians and state boards of medicine.

In South Dakota, the Senate chamber passed the compact with broad support, including the state chapter of AARP and the South Dakota State Medical Association. In Wyoming and Utah, the House chambers unanimously passed the Compact legislation by votes of 59-0 and 75-0, respectively, according to an FSMB press release.

The final mode Interstate Medical Licensure Compact legislation last September, and 13 states have formally introduced the legislation in their legislative chambers. In addition, more than 25 state medical and osteopathic boards – including the American Medical Association – have publicly expressed support for the legislation. Earlier this year, a bipartisan group of 16 U.S. Senators also endorsed the concept as a way to increase multi-state practice and telemedicine.

The proposed legislation also has its critics, chief among them the Association for American Physicians and Surgeons (AAPS). “The proposed Compact is little more than a pretext for transferring state sovereignty to out-of-state private, wealthy organizations that are neither transparent nor accountable to the voters,” that group wrote in a letter to the U.S. Senate. “The claim that such an agreement is necessitated by ‘advances in the delivery of healthcare’ is false.”

The AAPS claimed that to advance delivery of healthcare, such as with telemedicine, “all states would have to do is define the location of medical care as the physician’s location, not the patient’s as FSMB does.”

“The FSMB is pleased to have supported the state medical board community as it developed this compact to streamline licensure while maintaining patient protection as a top priority. We look forward to working with states that wish to implement this innovative new policy,” said Humayun J. Chaudhry, DO, MACP, president and CEO of FSMB.