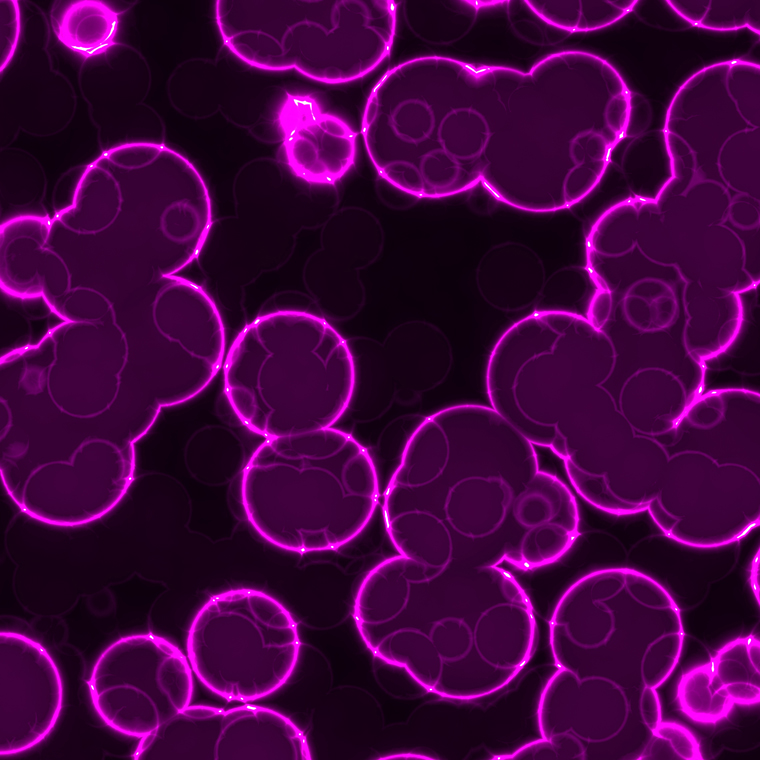 ATLANTA – Almost two-thirds of the nearly half a million C. difficile infections in the United States last year were found to be associated with an inpatient stay in a healthcare facility, but only 24% occurred among patients while they were hospitalized, according to a new report.

The national Centers for Disease Control and Prevention (CDC) notes that almost as many cases occurred in nursing homes as in hospitals, while the remainder of the healthcare-associated cases occurred among recently discharged inpatients.

About 29,000 patients died within 30 days of the initial diagnosis of C. difficile, and 15,000 of those deaths were estimated to be directly attributable to C. difficile, according to the report.

More than 80% of the deaths associated with C. difficile – related to inflammation of the colon and deadly diarrhea – occurred among Americans aged 65 years or older, according to the CDC.

C. difficile has become the most common microbial cause of healthcare-associated infections in U.S. hospitals and costs up to $4.8 billion each year in excess healthcare costs for acute care facilities alone, according to past research.

“C. difficile infections cause immense suffering and death for thousands of Americans each year,” said CDC Director Tom Frieden, MD, MPH. “These infections can be prevented by improving antibiotic prescribing and by improving infection control in the healthcare system.”

Noting that patients who take antibiotics are most at risk for developing C. difficile infections, the report points out that more than half of all hospitalized patients get an antibiotic at some point during their hospital stay, although studies have shown that 30% to 50% of antibiotics prescribed in hospitals are unnecessary or incorrect.

“When a person takes broad-spectrum antibiotics, beneficial bacteria that are normally present in the human gut and protect against infection can be suppressed for several weeks to months. During this time, patients can get sick from C. difficile picked up from contaminated surfaces or spread person to person. Unnecessary antibiotic use and poor infection control may increase the spread of C. difficile within a facility and from facility to facility when infected patients transfer, such as from a hospital to a nursing home,” the CDC explains in a press release.

“AHRQ’s HAI Program funds projects that generate new scientific knowledge and, like the work on C. difficile, make this knowledge practical and approachable so clinicians on the front lines of care can prevent infections and make care safer for their patients,” said AHRQ Director Richard Kronick, PhD.