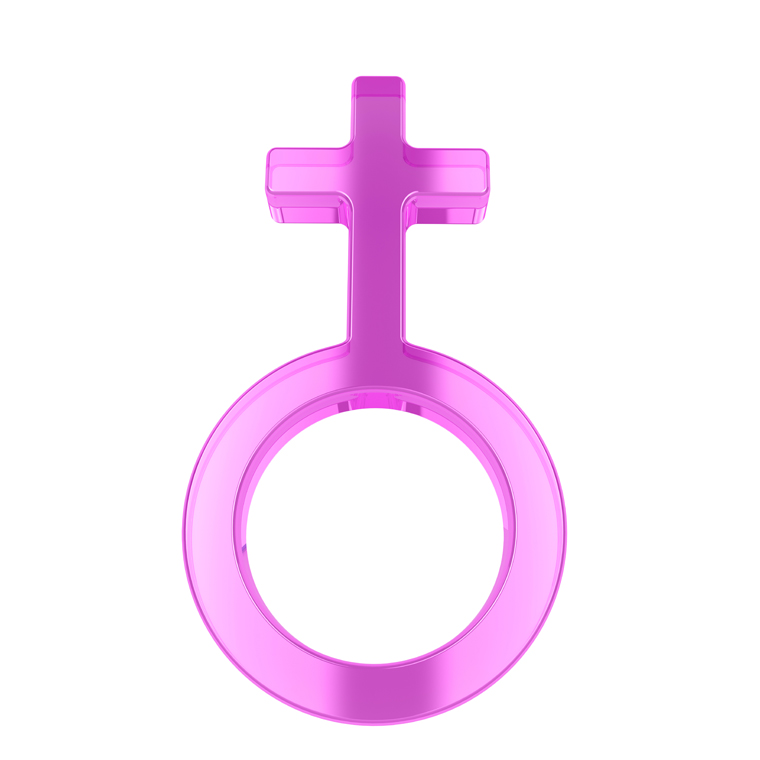 • Pharmaceutical companies Medicines360 and Actavis have partnered to offer the device on the commercial market, as well as at reduced cost to public health clinics enrolled in the federal 340B Drug Pricing Program. LILETTA is expected to be available in the second quarter of 2015.

The Food and Drug Administration (FDA) has announced approval of a new option in intrauterine contraception: the LILETTA intrauterine device (IUD). Medicines360, a San Francisco-based nonprofit pharmaceutical company, and Actavis, a Dublin, Ireland-based pharmaceutical company, have announced that the device will be offered on the commercial market, as well as at reduced cost to public health clinics enrolled in the federal 340B Drug Pricing Program.

The device is expected to be available in the second quarter of 2015. Providers who are interested in receiving information on market availability of the device can sign up for e-mail alerts at the product’s provider site, www.lilettahcp.com. [Editor’s note: Contraceptive Technology Update posted information on the FDA approval on Feb. 27, 2015, on the reliasmedia.com web site and alerted readers by e-mail. If you didn’t receive an e-mail alert, please make sure your current e-mail is on file. Contact AHC Media Customer Service at customerservice@ahcmedia.com or (800) 688-2421.]

The reduced public sector pricing will help providers offer effective, safe, and affordable medicines to all women, regardless of socioeconomic status, said Wayne Shields, chief executive officer of the Association of Reproductive Health Professionals. “The launch of LILETTA marks an important advance in contraceptive access and reproductive agency for women across the United States,” said Shields in a press statement.

The device is similar in size to the currently marketed Mirena (Bayer Healthcare Pharmaceuticals, Wayne, NJ), says Andrew Kaunitz, MD, University of Florida Research Foundation professor and associate chairman of the Department of Obstetrics and Gynecology at the University of Florida College of Medicine — Jacksonville. LILETTA is labeled for three years of effective use; Mirena is labeled for five years of effective use, notes Kaunitz.

The two levonorgestrel IUDs, Mirena and LILETTA, appear to be identical in terms of size and elaboration of the progestin levonorgestrel, says Robert Hatcher, MD, MPH, professor emeritus of gynecology and obstetrics at Emory University School of Medicine in Atlanta. Hatcher points to A Clinical Guide for Contraception, which states, “The levonorgestrel intrauterine system can be used for at least seven years, and probably for 10 years.”2 This statement would suggest that the new LILETTA IUD ultimately will be shown to be effective for more than the three years for which it is approved, he notes.

“This means that when we communicate with patients about the LILETTA IUD, we should not say, ‘This IUD must be removed in three years,’” says Hatcher. “What we should say is that this IUD is effective for at least three years.”

When the copper T380A IUD, now marketed as ParaGard, arrived on the scene, it was approved for just four years, states Hatcher. The appropriate counsel for a woman receiving the Copper T IUD at that time was “this IUD is effective for at least four years,” not “this IUD must be removed after four years,” Hatcher observes.

Six to eight years ago, one could refer to “the levonorgestrel IUD” and know it referred to Mirena. This is no longer the case, says Hatcher. Mirena, LILETTA, and Skyla (Bayer Healthcare Pharmaceuticals, Wayne, NJ) are all levonorgestrel IUDs, notes Hatcher.

How effective is it?

In a multicenter open-label clinical trial that included 1,751 women ages 16-45, LILETTA was found to be 99.45% effective in preventing pregnancy in women regardless of age, parity, or body mass index (BMI). The study is ongoing to evaluate the use of the device for up to four, five, and seven years.

The IUD was studied in women with a mean BMI of 26.9 kg/m3. The clinical trial included overweight (24%), obese (24%), and morbidly obese (5%) women. Researchers note that while levonorgestrel systemic exposure decreased with increasing body weight, there was no apparent effect of BMI or body weight on contraceptive efficacy.1

About 60% of trial participants were nulliparous. The following women were excluded: women with a history of ectopic pregnancy, pelvic inflammatory disease, trophoblastic disease without a subsequent intrauterine pregnancy, who were less than four weeks post-pregnancy, had HIV, or were not in a mutually monogamous relationship at study entry.

The pregnancy rate calculated as the Pearl Index (PI) in women ages 16 to 35 years, inclusive, was the primary efficacy endpoint used to assess contraceptive reliability, researchers note.1 The index was calculated based on 28-day equivalent exposure cycles. Evaluable cycles excluded those in which back-up contraception was used unless a pregnancy occurred in that cycle. The Year One PI was based on two pregnancies, and the cumulative three-year pregnancy rate was calculated by the life table method, based on a total of six pregnancies that occurred after the onset of treatment and within seven days after LILETTA removal or expulsion.

What can users expect?

If a woman is not using a form of hormonal contraception or an IUD, LILETTA can be inserted any time there is reasonable certainty the woman is not pregnant. If the device is not inserted during the first seven days of the menstrual cycle, a barrier method of contraception, such as condoms and spermicide, should be used or the patient should abstain from vaginal intercourse for seven days to prevent pregnancy.

Women using the contraceptive injection who wish to switch to LILETTA can have the device inserted at any time. A barrier method of contraception, such as condoms and spermicide, also should be used for seven days if the device is inserted as instructed more than three months (13 weeks) after the last injection.

The use of LILETTA is contraindicated in women with the following:

Counsel women on how to cope with menopause’s vasomotor symptoms