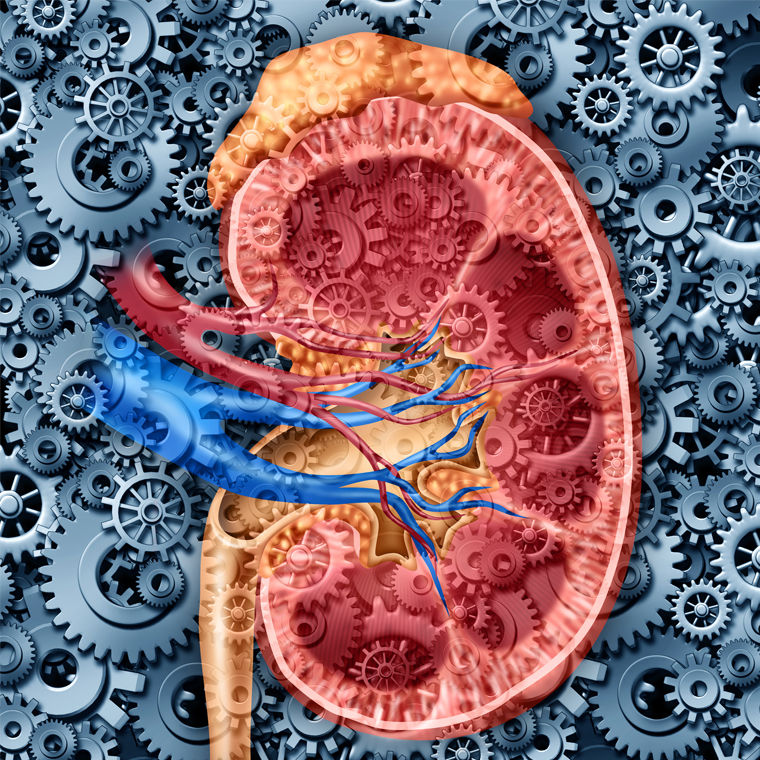 Patients’ wishes for end-of-life care ignored 60% of the time: Here are some reasons why | Single Article

DURHAM, NC – When you release a patient with a kidney stone from your emergency department, there is a one in nine chance he or she will be back, according to a new study.

There also may be something you can do about those revisits.

The study authors, led by Duke University researchers, suggest that the results could help physicians improve care for the condition, which can be both painful and costly.

“This is the first study that has looked at what happens to a large group of patients after they leave the emergency department,” said lead author Charles Scales, MD, assistant professor of surgery at Duke University School of Medicine. “Prior work in this area has really only looked at the processes of care during an emergency department visit, but not outcomes after patients go home.”

Background information in the article notes that more than a million people visit EDs annually because of kidney stones and the number is rising.

“The prevalence of kidney stones has nearly doubled in the past 15 years,” Scales pointed out. “This is likely related to the increasing obesity rates in the U.S. population and the diet and lifestyle of Americans today.”

For the retrospective study, researchers looked at medical records of all patients in California initially treated and released from EDs for kidney stones between February 2008 and November 2009. The primary outcome was a second ED visit within 30 days of the initial discharge from emergent care.

Results indicate that, among 128,564 patients discharged from EDs, 13,684 (11%) had at least one additional emergency visit for treatment of their kidney stone. Among those patients, nearly one in three required hospitalization or an urgent temporizing procedure at the second visit.

The study finds that being on Medicaid vs. having private insurance increased the risk of an ED visit. Greater access to urologic care, meanwhile, was associated with lower odds. Performance of a complete blood count also was associated with a decreased risk of a revisit, the authors point out.

Symptoms that led patients to return to the ED included uncontrolled pain, severe vomiting leading to dehydration, or infections that coincide with kidney stones.

The researchers also examined whether the care patients received was associated with the risk of revisits. Patients who received lab testing to assess for systemic infection were less likely to return to the emergency department.

“Although requiring further investigation, this finding suggests that the quality of care at that first visit may influence the risk of a second emergency department visit,” Scales said.

“Overall, our aim is to find ways to improve care for patients facing the excruciating pain of passing a kidney stone," he added. "One solution may be better coordination between primary care and urology to treat patients so they do not have to seek care in a high-expense, high-acuity setting like the emergency department.”