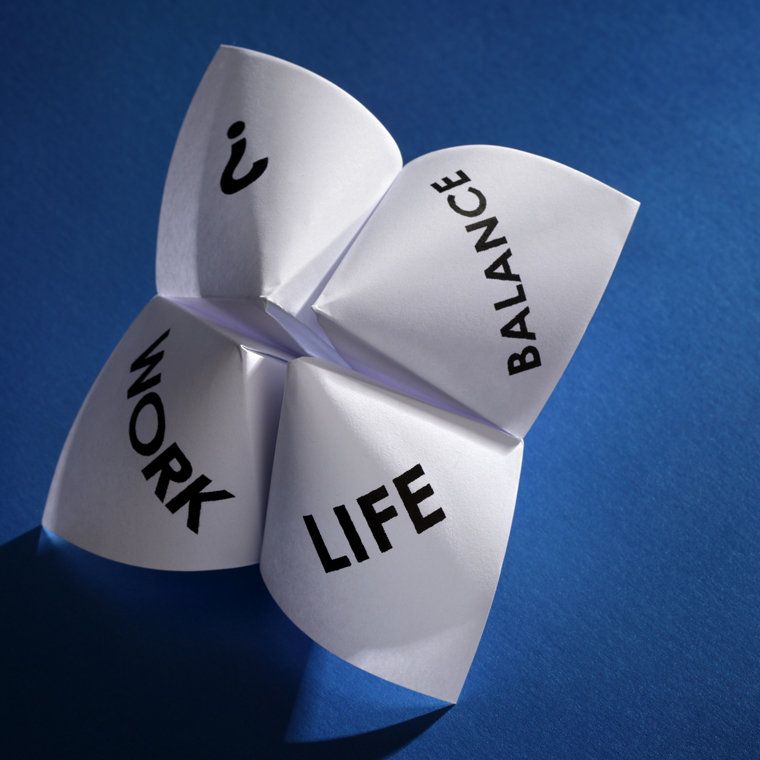 EDs Have the Most Complex Work Schedules to Balance