Home » Subdural Hemorrhage Cases Expected to Skyrocket in Next Decades 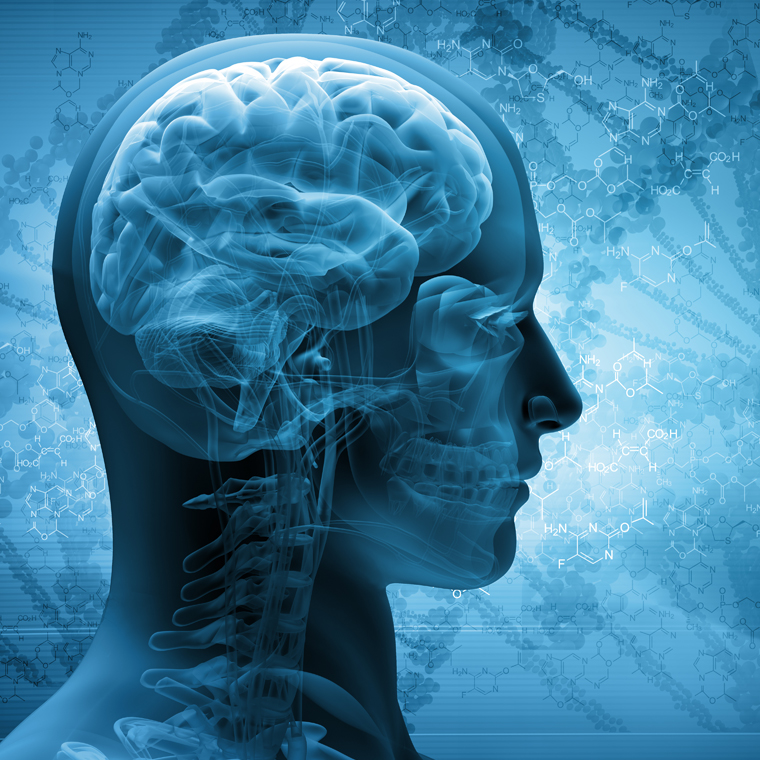 NEW YORK – Will your hospital be prepared when, over the next 15 years, chronic subdural hemorrhage (SDH) is the most common adult brain condition requiring neurosurgical intervention in the United States?

A new report, published online recently by the Journal of Neurosurgery, warns that hospitals could be underequipped and understaffed with neurosurgeons to manage the projected increase in patients.

According to the study, led by researchers at NYU Langone Medical Center and the New York Harbor Veterans Affairs Medical Center, subdural hemorrhage, also known as subdural hematoma, is becoming more common in the elderly because of increased brain atrophy, greater use of anti-coagulant medications and thinning of the delicate vessels stretching between the surface of the brain and its coverings.

The result, warn study authors, is that even minor head injuries can result in bleeding on the surface of the brain that can accumulate over time and lead to serious complications. In fact, they point out, the trauma causing SDH often is so minor that patients have no history or memory of a head or brain trauma incident.

Researchers sought to quantify the future incidence rates for chronic SDH in both civilians and military veterans, who, along with patients with a history of alcohol abuse, are more likely to develop the condition.

To do that, they created a mathematical model after reviewing current data from VA hospital visits where SDHs were diagnosed, as well as civilian incidence rates from Finland and Japan where accurate incidence records are available. The model, which accounts for age, gender and alcohol consumption, is designed to predict the incidence of SDH occurring from 2012-2040 as the population ages.

"This study suggests that the medical community, particularly those caring for our aging veterans, may need to dedicate more healthcare resources for the prevention and management of SDH," said co-author Uzma Samadani, MD, PhD.

The study also indicates that patients with SDHs are likely to require longer hospital stays and will need more intensive physical therapy and rehabilitation than other cranial surgery patients.

"We have a very large population of elderly and the last of the 77 million baby boomers will have turned 65 by 2030. We can anticipate that 60,000 Americans per year will develop chronic SDHs. Knowing what is ahead of us gives us time to prepare,” Samadani pointed out.