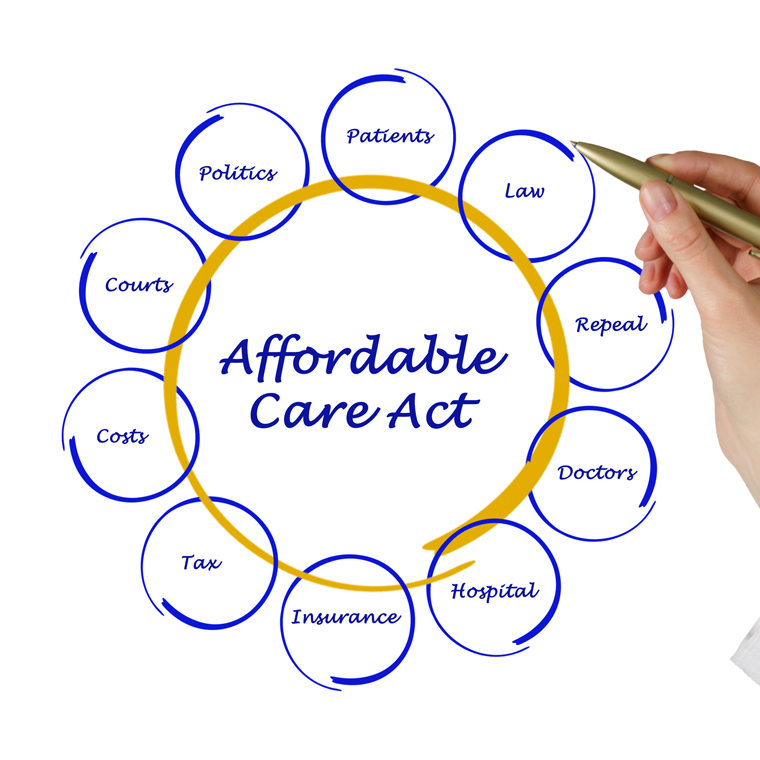 Medical Conditions that Mimic Psychiatric Disease: A Systematic Approach for Evaluation of Patients Who Present with Psychiatric Symptomatology

Medical Conditions that Mimic Psychiatric Disease: A Systematic Approach for Evaluation of Patients Who Present with Psychiatric Sym | Single Article

Readmissions Are Down, Penalties Are Up — What Do You Do Now?

The study, published in the journal Psychiatric Services, focuses on readmission rates – an issue of increasing concern to U.S. hospitals since October 2012, when CMS linked readmissions to reimbursement as part of the Affordable Care Act.

Because excessive hospital readmissions – those occurring within 30 days of the original admission –account for more than $17 billion of Medicare costs each year, CMS is expected to add other diagnoses to the three already used as standards, according to background in the article.

"So to avoid reimbursement penalties, it is very important for healthcare providers across the U.S. to develop effective interventions to reduce 30-day readmissions," Ahmedani explained. "The question is, where to start to provide the most reductions in readmissions at the lowest cost?”

That is why the current study focuses on psychiatric conditions, which are known to be highly comorbid with heart failure, acute myocardial infarction (AMI) and pneumonia, he responded.

For the study, more than 160,000 patients were identified as having been admitted to the 11 Mental Health Research Network-affiliated healthcare centers between January 2009 and December 2011 for any of the three medical conditions targeted by CMS.

In fact, according to the researchers, nearly 30% of the patients admitted to the hospital with heart failure, AMI or pneumonia were diagnosed in the previous year as having a mental health condition.

“Because depression, anxiety and substance abuse appeared to be the most common diagnoses among the patients we studied, and because each was associated with increased readmission rates, these disorders may be the most appropriate for healthcare systems to focus their primary screening efforts,” Ahmedani said.