Billion-dollar Lawsuit Puts the Past into the Present

How can IRBs continue to learn from old wrongs? 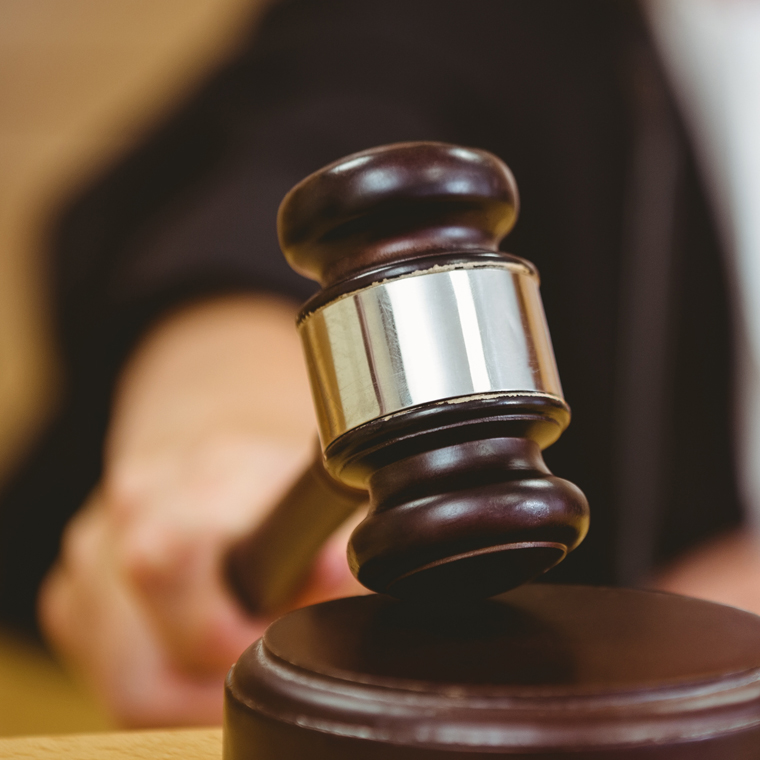 To see into the future of health policy, take a cue from the present

Billion-dollar lawsuit over unethical study puts past into the present

ED Thoracotomy Revisited: A Complete Reassessment of its Past, Present, and Future | Single Article

From an IRB and research ethics perspective, when are historical wrongdoings truly in the past? Today’s IRB and human research protection regulations are the result of public outrage over historic experiments that hurt and even killed people in Nazi Germany and the U.S. in the mid-20th century. But as the global research community has enacted safeguards against exploitation of research volunteers and generations of IRBs work hard to protect study volunteers and reassure the public that they won’t condone unethical research, sometimes additional old wrongs are uncovered. New concerns arise as the past continues to haunt the present.

An example is the recent media barrage over a lawsuit to compensate victims of unethical medical experiments from 70 years ago. The new lawsuit that links unethical research to two leading institutions suggests the past is ever present.

Some 800 plaintiffs have filed a lawsuit for $1 billion against a foundation and major research institution over research conducted in Guatemala by U.S. public health scientists in the 1940s. The government deliberately infected hundreds of vulnerable Guatemalans with syphilis, gonorrhea, and other sexually transmitted diseases (STDs). The study was forgotten for decades until a historian uncovered the records in 2010.

President Barack Obama immediately apologized to Guatemala for the experiments, and he asked his Presidential Commission for the Study of Bioethical Issues to investigate.

No one knows what possessed scientists and public health doctors to conduct the studies that included injecting women sex workers with STDs and then making them have sex with other subjects. The Guatemalan study was connected to the infamous Tuskegee syphilis study of black men by the common link of some of the same researchers and the use of minority or vulnerable research subjects, notes Arthur Caplan, PhD, director of the division of medical ethics at New York University School of Medicine in New York City.

“What happened in Guatemala was wrong,” Caplan says. “At that time, you have to understand how the public was racist and prejudiced and biased against people with disabilities.”

The culture of those times made such experiments possible, but even so, the researchers knew there was something wrong with what they were doing because they went to orphanages, prisons, asylums, and minority communities for research subjects, he adds.

“They felt those people were not morally equal to whites and able-bodied citizens,” Caplan says.

In that context, modern bioethicists and IRBs are coping with the fallout of learning details of research atrocities committed by people from generations past.

“What’s disconcerting for the public is that we’re hearing about things from long ago and far away that we thought were ancient history and that predated the rules and regulations we put in place in the 1970s and 1980s,” says Eric M. Meslin, PhD, director of the Indiana University Center for Bioethics in Indianapolis.

“There will be cases like the tragic Jesse Gelsinger case, where a young man died in a gene therapy clinical trial at the end of the last century,” Meslin says. “That happens; it’s understandable and tragic. But when we hear about the Guatemala syphilis study, we have to ask ourselves deep questions: How prevalent is this? Is it the tip of the iceberg, or was it only one instance?”

The Guatemalan study’s victims and families sued the U.S. government in 2012, but a judge dismissed that lawsuit on grounds of immunity. They also asked for a victims’ compensation fund, which has not been established. This latest lawsuit, filed April 1, 2015, names Johns Hopkins University and its hospitals and the Rockefeller Foundation; both institutions condemn the study and deny involvement.

It’s possible that past research wrongs will continue to haunt research institutions as new problems are discovered, experts say.

“I wouldn’t be surprised to hear of another one,” Meslin says. “Like a friend of mine says, there are no big boxes in warehouses, labeled ‘Unethical research — don’t open.’”

The Guatemalan study is an example that violates good sense and judgment, he adds.

“That’s why the Guatemalan case is so worrying,” Meslin says. “What’s especially disturbing is to read some of the accounts of the researchers involved and their supervisors, who said, ‘This is tricky business doing research on prostitutes, prisoners, and children.’”

Today, research is held to a higher standard than clinical care, notes Ernest Prentice, PhD, associate vice chancellor for academic affairs at the University of Nebraska Medical Center in Omaha. Prentice formerly was the chair of the Secretary’s Advisory Committee on Human Research Protections (SACHRP) for the U.S. Department of Health & Human Services.

“It’s been a long process to bring IRBs up to snuff, and it took the shutdown of research portfolios in the 1998 and 2000 era and tragic deaths like Jesse Gelsinger’s to bring accreditation to IRBs,” he adds. “But, I think the standard of human subject protection is so much improved over the pre-1990s era.”

But when one views past research misdeeds, it seems that the medical Hippocratic Oath did not protect human subjects. The hallmark example is the Tuskegee experiments in which black men who had syphilis were studied for much of their lifetimes, but for more than three decades they were never told of penicillin or offered it as treatment, he says.

“When penicillin became available in the ‘40s, these subjects were denied any possible benefits — that’s tragic,” Prentice says.

“And to my amazement, there were at least 13 peer-reviewed publications about Tuskegee in prestigious journals over the years,” he adds. “And many of these articles came out after penicillin was available, so how could a physician read a journal about Tuskegee and untreated syphilis and at the same time give their own patients penicillin treatment?”

Predictably, there will continue to be discoveries of rogue researchers taking unethical risks with research participants, Meslin says.

“But that is a different story from what we’re going to do the next time we see a historical example uncovered by a medical historian or reporter,” he adds. “Will it make us rethink what we’re doing today?”

Research ethics evolve. U.S. researchers couldn’t be involved in anything like the Guatemalan and Tuskegee experiments today because of IRBs and human subjects protection regulations, Prentice notes.

Still, it’s possible that some research approved by IRBs and conducted in the glaring light of 21st century ethics will seem wrong to future generations, Caplan and Meslin say.

“Will our grandchildren look back on us today and say, ‘You thought that was ethical?’” Meslin says.

“Some of the experiments we do today in poor countries with poor populations may seem in retrospect as somewhat exploitive,” Caplan says. “And we still haven’t taken the steps we should to use electronic and non-written consent with illiterate populations, so someone might ask, ‘Why did they have people sign forms they clearly couldn’t understand?’”

One area of research that needs more protection is the private research realm where volunteers are paid, Caplan says.

“These studies often are for household products, safety testing,” he explains. “Are we building our safety just on the backs of the poor?”

Human research protections should be extended to privately-funded studies as well, Caplan adds.

IRBs and the human research protection field focuses considerable energy on informed consent and privacy issues, so it’s possible that a different type of harm — one seen as benign today — is missed entirely, and some future generations will be shocked by it, Meslin says.

“I’m worried that our main focus on avoiding physical harm is covered so well that we’ll miss out on some less obvious issues like harm to culture,” he explains. “Our whole ethic has been about protecting individuals from harm, but I wonder if we’re missing the bigger picture of communities and the public.”

Examples might be Native American tribes that consented to research for a specific medical purpose, only to learn years later that their blood samples and DNA were used for purposes for which they had not provided informed consent, he says. In some cases, the tribes found these unapproved research studies to hit on cultural taboos, such as researchers looking for genetic markers for inbreeding or comparing DNA for migration studies.

“Those types of problems should never have to happen,” Meslin says. “Researchers failed to tell research participants what they were doing, and it resulted in these communities feeling offended, insulted, and violated.”

Researchers should be very sensitive to a community’s concerns, he adds.

“At the end of the day, some of it is good common sense, and some of it is about understanding there are people in communities out there who are not just individuals who are pieces of data you want to analyze,” Meslin says.

“That will be the future movement in research: We’ll want to pay much more attention to research on communities,” he adds.

And if another past research atrocity surfaces, then this ultimately is good for the research community because it keeps IRBs and ethicists focused on what could happen if they aren’t paying attention, Caplan notes.

“I think they should remain controversial,” he says. “It leaves people to understand them and revisit them; I don’t want them to go away.”

Billion-dollar Lawsuit Puts the Past into the Present

Informed consent issues at the front lines of clinical trials

A big data cardiovascular study plans to learn a lot