It’s Not Enough to Prove Standard of Care Was Breached 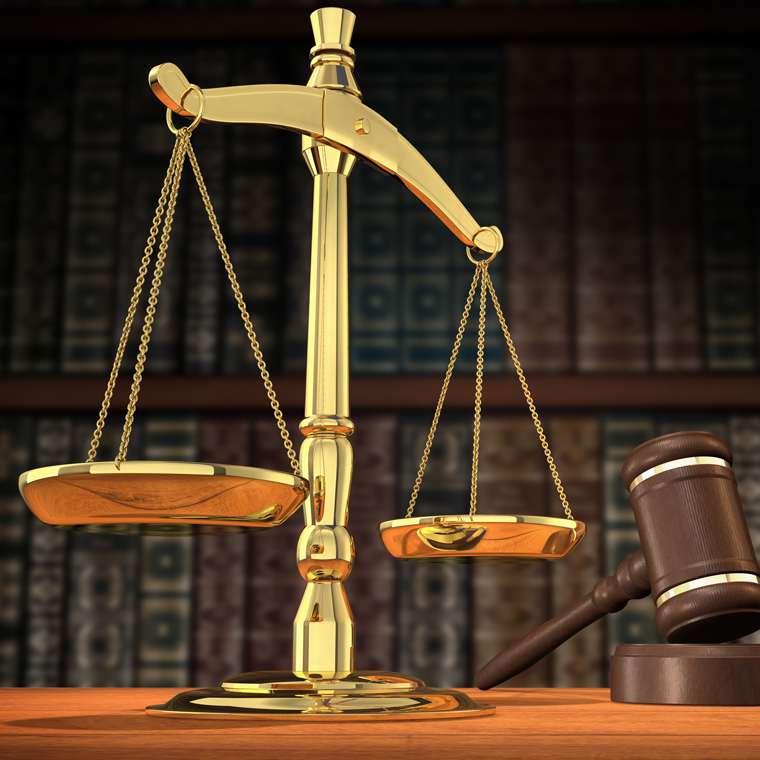 It Was Too Early to Detect Sepsis: Can Defense Team Prove It?

Was ED Unprepared for Critically Ill Child? Guidelines Could Help Prove It

Standard of Care May Be Breached with Boarding

Zika Questions Abound, but Standard Precautions Will Stop it

If during the course of medical malpractice litigation, a plaintiff attorney discovers that the emergency physician (EP) defendant didn’t receive a Medicare bonus payment for having met a certain quality standard, does this constitute proof that the EP failed to meet the standard of care? What if Medicare did not reimburse the hospital for a portion of the emergency department (ED) care due to the patient’s hospital-acquired infection?

EPs are “in the same boat as all other physicians” when it comes to the issue of whether a physician’s record on achieving quality metrics can be used as evidence in proving medical malpractice, William M. Mandell, JD, an attorney at Boston-based Pierce & Mandell, says. With the passage of the Medicare Access and CHIP Reauthorization Act of 2015 (MACRA) in April 2015, he adds, “a new standard for the relationship between quality metrics and proof of physician malpractice has been established on a national scale.”

The legislation ensures that federal healthcare metrics and reimbursement guidelines are not misused in court to prove allegations of medical negligence. The Affordable Care Act (ACA) established many new payment initiatives utilizing quality metrics. “But the ACA does not include any liability shield for doctors,” says Mandell. “Since the enactment of the ACA, some states have passed liability shield laws for physicians.”

Under MACRA, physicians will be rewarded for providing better quality medical care. Beginning in 2019, a new Merit-based Incentive Payment System will reimburse physicians according to their scores on various quality measures. “There is a provision that prohibits plaintiffs from using a physician’s performance on federal quality measures as the sole basis to prove negligence in a medical malpractice lawsuit,” Mandell says. This states that “the development, recognition, or implementation of any guideline or other standard under any federal health care provision shall not be construed to establish the standard of care or duty of care owed by a healthcare provider to a patient in any medical malpractice or medical product liability action or claim.” 1

Malpractice attorneys can no longer assert a negligence claim against a doctor on the sole basis that he or she did not earn an incentive or was penalized under any federal healthcare guideline or standard. “Before the passage of MACRA, the medical community was very concerned about the use of quality metrics evidence by plaintiffs as a basis to assert that a doctor committed negligence,” Mandell explains.

The effort to pass the legislation began five years ago, according to Mike Stinson, director of government relations for PIAA, a Rockville, MD-based industry trade association representing medical professional liability insurers. “We heard reports that some attorneys were taking a look at the paperwork from Medicare; if there was anything that Medicare didn’t pay for, then they would encourage the patient to file a lawsuit,” he says.

Medicare does not reimburse hospitals for costs associated with “never events” identified by the Centers for Medicare & Medicaid Services, such as hospital-acquired infections. “We wanted to make sure that while people focus on ways to improve, we’re not getting failure to meet a certain quality standard confused with negligence,” Stinson says. “It occurred to us that while these may be decent quality measures, they weren’t aligned with the definition of negligence,” Stinson says.

A systemic error, or simply an unanticipated bad outcome, could have occurred.

“Our concern is that it can be a pretty influential thing to say the physician didn’t meet a quality metric. This could unduly influence a jury,” Stinson says.

Plaintiff attorneys didn’t want to see the reverse scenario used against them in court, with defense attorneys using the fact that Medicare paid for the care to prove there was no negligence involved. “We came to a mutual agreement that the status quo in terms of the standard of care should remain in effect,” Stinson says. “Efforts to measure quality and determining reimbursements shouldn’t be interpreted as evidence that the standard of care was either met, or was not met.”

There was no evidence that the quality measures were ever intended to be considered as a legal standard of care, Stinson notes.

“If they have other ways of demonstrating negligence, they can go about proving it the old-fashioned way,” he adds. “We just weren’t going to give them a shortcut, especially if it would lead the jury to the wrong conclusion.”

Facts Can Still Be Introduced

Plaintiff attorneys can still find ways to bring up an EP’s failure to meet a quality standard during malpractice litigation. “That is the tricky part for defense attorneys. But we have given them a tool to back up the argument that the standards aren’t supposed to be interpreted or used that way,” Stinson says.

Mandell says MACRA allows providers, including EPs, to strive to achieve quality metrics without fear that a failure could constitute breach of the standard of care in a malpractice lawsuit. The MACRA liability protections, however, do not totally prevent the introduction of these facts into evidence in a medical malpractice case.

“It certainly does not go as far as legislation that has been sought by many medical associations,” Mandell says.

Such legislation would have provided immunity from liability and other civil suit protections for doctors who are sued and who can prove they followed any evidence-based clinical guidelines.

Some quality metrics are tied to cost considerations more so than the quality of clinical care, Denny Maher, JD, MD, director of legal affairs at Washington State Medical Association in Seattle, emphasizes. “Guidelines are more closely related to quality of clinical care, but still represent treatment in a typical or ideal scenario,” he adds. “Clinical guidelines don’t necessarily take into account unique aspects of a patient’s presentation to the emergency room.”

In Washington state, for example, there are a number of clinical guidelines established by various state agencies. However, expert testimony is required to establish whether a physician’s actions are within the standard of care in a medical malpractice action.

“Because of the unique circumstances under which ED patients present, it behooves every emergency physician who exercises his or her professional judgment in treatment to document the reasons for any variance from any applicable quality metrics or clinical guidelines,” Maher advises.

If the EP has a reason for not following any sort of written guideline or ED policy, “in my view, you should absolutely, positively document it,” says Robert J. Milligan, JD, an attorney at Phoenix, AZ-based Milligan Lawless. “Otherwise, the plaintiff can say, ‘Not only did you violate the policy — you didn’t even know about it.’”

The move toward evidence-based medicine and standardized orders is leading EDs to develop many more internal standards and policies, Milligan notes “and those get put in writing somewhere.”

If a given standard is possibly relevant to a malpractice case, the fact that the EP met the standards “is of relatively little value for the physician—a plaintiff can argue, ‘big deal,’” Milligan says. But if the EP fails to follow the standard, this can be quite damaging to the EP’s defense.

“Guidelines are of much more value to the plaintiff’s lawyers than they are to defendants,” Milligan says “It’s very easy to get beaten about the head with them, but very hard to gain an advantage.”

Milligan advises against EDs using the terminology “standards” to refer to protocols and guidelines. Instead, he offered the phrase “suggested management of typical presentations.”

“One, it is only a suggestion, and two, you can argue about whether the presentation was typical,” he explains. “That gives you a little bit of room to maneuver.”

An ED’s policies should be reasonable and not aspirational, Milligan adds, and should avoid imperatives such as stating that “all patients will be seen within 30 minutes.”

It’s Not Enough to Prove Standard of Care Was Breached

Obesity a Factor in 8% of Closed ED Claims

This Documentation Can Strengthen the Defense of ED Wound Care Claims