Is Droperidol Safe for ED Sedation? 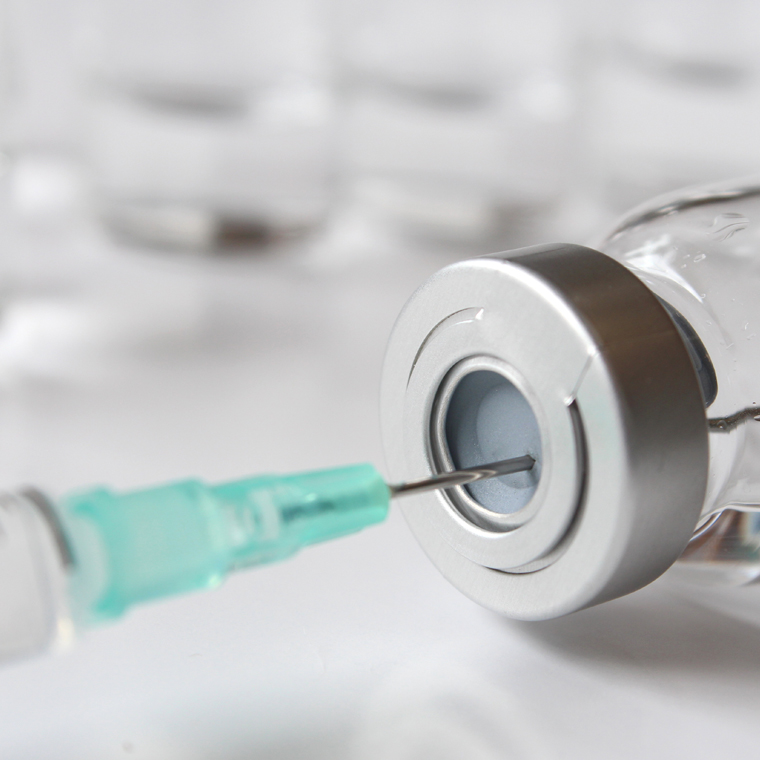 Is Droperidol Safe for ED Sedation Despite Black Box Warning?

NEWCASTLE, AUSTRALIA – Emergency physicians practicing before 2001 will recall that droperidol often was used to help manage patients who were violent or aggressive because of issues such as mental illness, intoxication or attempts to harm themselves.

That changed after the FDA added a black box warning to droperidol’s label, reporting an unknown number of case reports of ventricular arrhythmias (including Torsades des pointes) and associated patient deaths.

A new Australian study suggests, however, that droperidol is safe and effective for calming out-of-control ED patients. The report published online recently in Annals of Emergency Medicine maintains the negative effects leading to the black box warning are actually quite rare.

"In our study, the two side effects that led to the black box warning – QT prolongation and Torsades des pointes, both heart rhythm disorders – turned out to be rare and non-existent, respectively," said lead study author Geoff Isbister, MD, of Calvary Mater Newcastle Emergency Department in Newcastle, Australia. "In addition, almost all patients were sedated within two hours, which of course is the goal with an agitated patient. We did find some adverse effects in patients who were sedated with droperidol in combination with benzodiazepines."

Background information in the article notes that droperidol is a sedating anti-psychotic agent used for many years to treat acute behavior disturbance. It was commonly administered to emergency patients who were violent and/or aggressive because of mental illness, intoxication and/or deliberate self-harm.

"The goal in the management of patients with acute behavioral disturbance is to ensure safety for the patient, staff and other patients in the emergency department,” Isbister added. "Although our study supports concerns about using benzodiazepines in conjunction with droperidol, high-dose droperidol on its own seems to be both safe and effective for patients who are potentially dangerous to themselves and others."

For the prospective observational study in six EDs from August 2009 to April 2013, adult patients requiring parenteral sedation for acute behavioral disturbance – a total of 1,009 – were administered 10 mg of droperidol. If that did not sedate the patient within 15 minutes, further sedation was allowed, but droperidol 10 mg was recommended as part of the sedation protocol.

The proportion of patients with an abnormal QT interval, defined by the at-risk line on the QT nomogram, was the primary outcome. Secondary outcomes were defined as effectiveness determined by the time to sedation measured on the Sedation Assessment Tool, use of additional sedation, adverse events, and injury to staff or patients, according to the report.

Of the patients sedated with droperidol, six had an abnormal QT not attributed to other factors, such as pharmaceutical intoxication, while none developed Torsades des pointes.

Study authors note that adverse effects occurred in 5% and that over sedation without complications occurred in 8% of patients, most of them administered benzodiazepines in addition to droperidol.