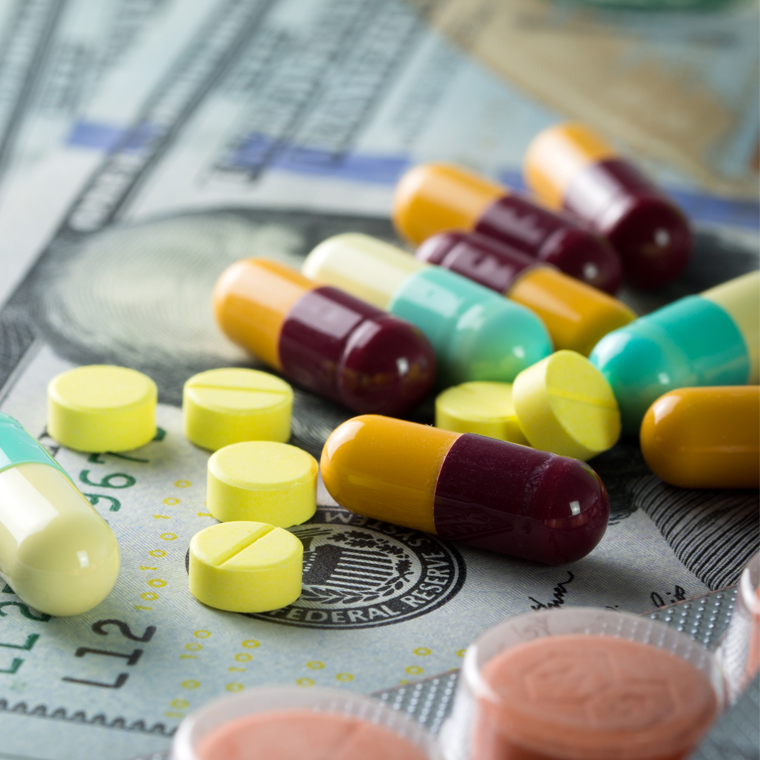 What are the latest legislative actions from the 106th Congress? | Single Article

WASHINGTON, DC — When it was put into place in 1997, the sustainable growth rate (SGR) formula was touted as a way to control government spending on physician services.

Over the years, however, the formula, which ties physician payment updates to the relationship between overall fee schedule spending and growth in gross domestic product, has been found to be unsustainable.

Congress has enacted 17 short-term patches to prevent significant Medicare reimbursement rate cuts over the past decade at a cost of $150 billion. Without legislative intervention, physician services would have faced a 21.2% payment reduction this year.

That didn’t happen, of course, because the repeal of the formula despised by physicians has been passed by Congress and signed by President Obama.

In signing the legislation, Obama said it will help improve physicians' quality of care "because it starts encouraging payments based on quality, not the number of tests that are provided or the number of procedures that are applied but whether or not people actually start feeling better … it encourages us to continue to make the system better without denying service."

The question for many physicians is, “What’s next?”

The SGR Repeal and Medicare Provider Payment Modernization Act of 2014 provides for the following:

·         Ends the use of the SGR methodology from the determination of such annual conversion factors;

While Republicans and Democrats reached some agreements on policy last year, the greatest barrier to replacing the SGR formula remained how to pay for it. This year’s bill was passed overwhelmingly despite vehement objections by fiscal conservatives because the costs were not completely offset by other budget cuts.

The new law also streamlines Medicare’s existing web of quality programs into one value-based performance program that would increase payment accuracy and encourages physicians to adopt proven practices, according to the bill’s supporters.

At the same time, incentives are included to promote the use of alternative payment models to encourage doctors and providers to focus more on coordination and prevention to improve quality and reduce costs, proponents emphasized.