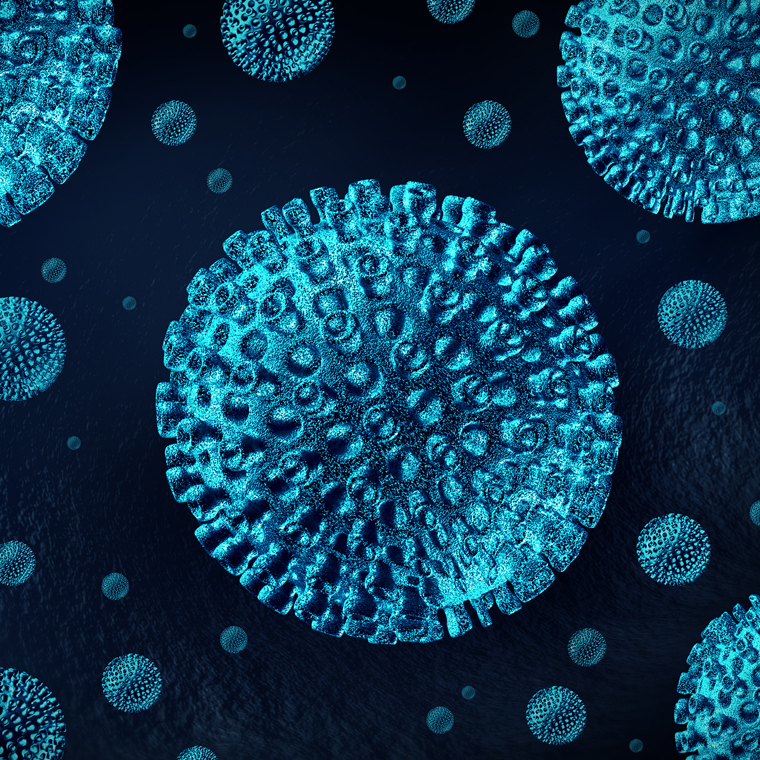 Oral Prednisolone vs. Fluticasone Propionate for Adults with Acute Asthma

Dr. Steinberg reports no financial relationships in this field of study.

The purpose of this important clinical trial, comparing steroids to pentoxifylline, was done to determine whether either medication would reduce short- and medium-term mortality in patients admitted to the hospital for severe alcoholic hepatitis. The study was a multicenter, randomized, double-blind trial with a 2 x 2 factorial design. Patients were eligible for the study if they had a clinical diagnosis of alcoholic hepatitis. Liver biopsy was not done to confirm the diagnosis. The clinical diagnosis was based on a history of excess alcohol consumption and the absence of other causes of liver disease. They had to have a bilirubin greater than 4.7 mg/dL and a discriminant function of 32 or higher. Key exclusion criteria were jaundice for more than three months, cessation of alcohol consumption for more than two months prior to randomization, the presence of other causes of liver disease, a serum aspartate transaminase level greater than 500 IU per liter or serum alanine transaminase level greater than 300 IU per liter. Patients with renal failure (defined as creatinine > 5.7 mg/dL) active GI bleeding, sepsis, or the need for vasopressor support were also excluded unless the condition stabilized within the first seven days of admission. Enrolled patients were randomly assigned to one of the four study groups: placebo-placebo, prednisolone 40 mg daily plus placebo, placebo plus pentoxifylline 400 mg TID, and prednisolone 40 mg daily plus pentoxifylline 400 mg TID. All patients were prescribed treatment for 28 days. The primary outcome was mortality at 28 days. Secondary outcomes included mortality or liver transplantation at 90 days and at one year.

Over a three-year period, 1103 patients were enrolled into the study. The four groups were well matched with regard to baseline characteristics and laboratory abnormalities. The overall mortality at 28 days was 16%, at 90 days was 29%, and at one year 56% of the patients had either died or undergone liver transplantation. There was no interaction between the prednisolone and the pentoxifylline treatments, thus the treatments could be analyzed separately. The mortality for patients treated with prednisolone was 14% compared to 18% in the patients not treated with prednisolone, a difference that did not quite meet standard definitions of statistical significance (OR 0.72, 95% CI 0.52-1.01, p = 0.06). The mortality was not different for patients treated with pentoxifylline (16%) compared to patients not treated with pentoxifylline (16%), (OR 1.07, 0.77-1.49, p = 0.69). In a secondary analysis, multivariate logistic regression adjusting for prognostic variables in alcoholic hepatitis found that the odds ratio for 28-day mortality for patients treated with prednisolone was 0.61 (95% CI, 0.41-0.91; p=0.02) but there was no difference at 90 days or one year.

This study is an important reminder of the need for rigorous data in the management of common but life-threatening conditions. Alcoholic hepatitis is a highly morbid condition with a high mortality rate. The controversy over the best treatments has persisted for many years, especially over the use of glucocorticoids even despite the presence of meta-analyses on the subject. Some trials have been positive, usually in patients with a discriminant function of 32 or greater, while others have been negative. Systematic reviews have similarly reached different conclusions. The same is true of trials of pentoxifylline where contradictory results have been observed. In this bold study, investigators in the United Kingdom randomized over 1100 patients to prednisolone alone, pentoxifylline alone, placebo alone, or to the combination of prednisolone and pentoxifylline. I believe that this study clearly demonstrates a complete lack of benefit of pentoxifylline in patients with alcoholic hepatitis at all-time points (28 days, 90 days, and one year). The prednisolone results seem less clear. The authors appropriately state that prednisolone did not statistically significantly influence mortality at 28 days, 90 days, or at one year. However, the odds ratio for the effect at 28 days was 0.72, with 95% confidence intervals that barely crossed 1.0 (0.52-1.01) with a P-value of 0.06. Strictly speaking, this is not a statistical difference. But it is extremely close. And in a secondary analysis, a multivariate logistic regression accounting for prognostic variables showed a reduction in mortality with prednisolone at 28 days. However, all survival differences disappeared at 90 days and at one year even in this logistic regression model.

In patients with severe alcoholic hepatitis and a discriminant function of 32 or greater, neither pentoxifylline nor prednisolone impacted medium or long-term outcomes in the best study to date of these treatments. Thus, pentoxifylline appears to have no role in this patient population. It is possible that prednisolone had a trend toward improvement in 28-day mortality especially in the illest patients, but it also clearly led to more serious infections. With the loss of effect at 90 days and one year, it is hard to recommend prednisolone for severe alcoholic hepatitis. Whether this study ends the controversy around glucocorticoids will have to be seen.