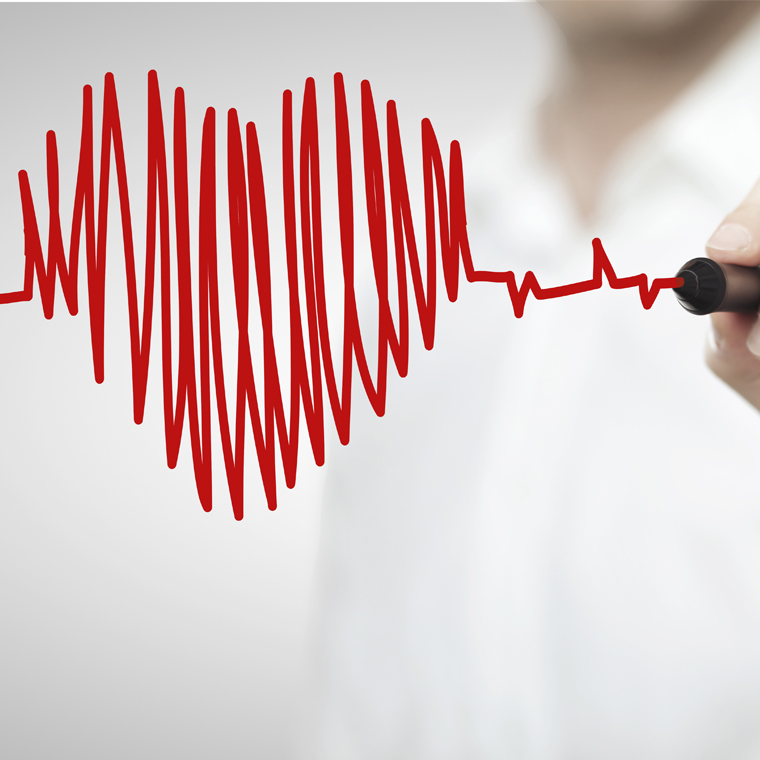 On April 15, the FDA approved ivabradine for reducing the risk of hospitalization in stable symptomatic heart failure (HF), sinus rhythm, and a resting heart rate of ≥ 70 bpm on a maximally tolerated dose of beta-blocker. Ivabradine is a selective If (“funny current”) inhibitor that lowers heart rate by acting primarily on the sinoatrial node.

The primary data supporting approval come from the Systolic Heart Failure Treatment with the If inhibitor Ivabradine Trial (SHIFT), which randomized 6558 patients with symptomatic heart failure, ejection fraction ≤ 35%, sinus rhythm with a heart rate of ≥ 70 beats per minute, and at least one hospitalization for HF within the previous year to ivabradine vs placebo. During a median 23 months of follow-up, patients randomized to ivabradine had a significantly lower rate of the primary endpoint of cardiovascular death or hospitalization for worsening heart failure (hazard ratio, 0.82; P < 0.0001). The positive result was driven primarily by a reduction in hospitalization for heart failure, with no significant effect on all-cause mortality. The drug was well tolerated overall with relatively few serious side effects.

The approval of ivabradine introduces heart rate as a target for treatment of systolic HF. Several findings from SHIFT support this concept. In the placebo arm of the trial, baseline heart rate was proportionally related to adverse outcomes. Furthermore, in subjects randomized to ivabradine there was an association between the heart rate achieved on therapy and subsequent outcomes, and the beneficial effects of ivabradine were mostly explained by heart rate reduction. The Holter study clearly demonstrates the ability of ivabradine to effectively lower the heart rate throughout the day.

SHIFT met the primary endpoint and makes a compelling argument for aggressive heart rate reduction. However, there are several important points to keep in mind. When the original SHIFT trial was published, many heart failure experts raised concerns regarding the generalizability to the U.S. heart failure population. No patients were enrolled from sites in the United States, with the majority from Eastern Europe. While 90% of patients were on some beta-blocker at randomization, only 49% were taking at least 50% of the target dose and only 23% were at the target dose. Hypotension was the most commonly cited reason for not achieving target doses of beta-blocker, but the average systolic blood pressure was 122 mmHg, suggesting there may in fact have been room to increase the dose. Whether patients would have seen similar benefit with ivabradine had they already been taking guideline-recommended doses of beta-blockers is unknown. In SHIFT, patients taking at least 50% of guideline-recommended doses of beta-blockers at randomization did not experience a significant benefit with respect to the primary outcome, although there was a mild reduction in HF hospitalizations. Given the overwhelming evidence from clinical trials showing benefit with beta-blockers in the treatment of systolic heart failure (including mortality benefit), it is imperative that clinicians strive to attain guideline-recommended doses of beta-blockers before considering ivabradine. In the real world, with aggressive use of guideline-based beta-blockers the number of patients eligible for ivabradine may prove to be relatively small. For now, in HF patients with a heart rate above 70 bpm despite truly maximum tolerated doses of beta-blockers, ivabradine is a reasonable option.

Valve Thrombosis After TAVR: Is It as Rare as We Thought?

Insights into the Association of Atrial Fibrillation and Myocardial Infarction