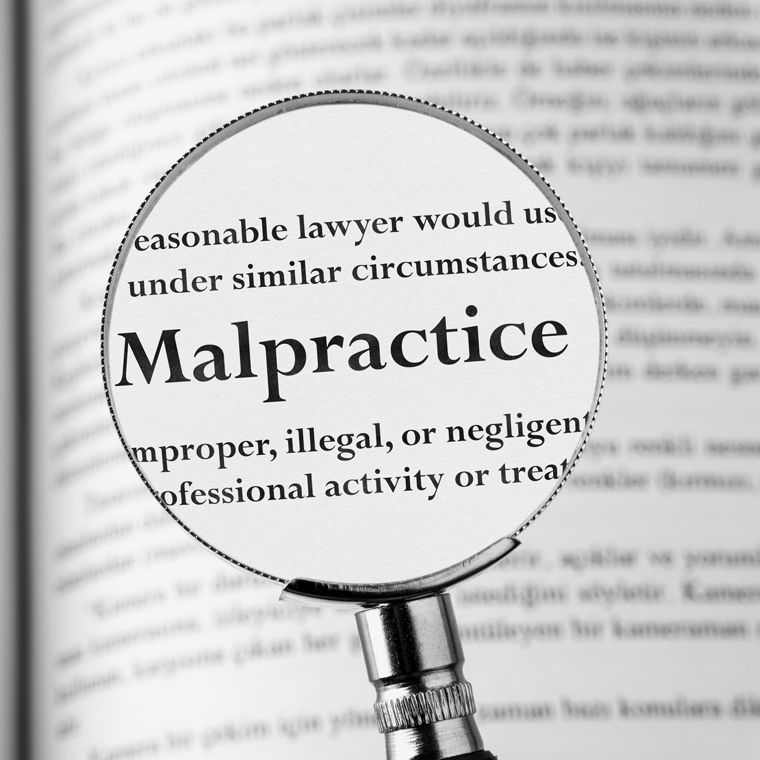 In the wake of the Supreme Court's ruling on health care reform, hospitals and EDs still grapple with uncertainty, continued stress

Pediatric Trauma 2018: Practical Application of the Latest Standards of Care

Recent malpractice litigation involving an infant who died of complications of enterovirus infection after being discharged from an ED centered on a controversial allegation.

“In addition to the usual alleged deviation from standard of care, the plaintiff alleged that a general EP was not qualified to staff a pediatric ED,” says Michael J. Gerardi, MD, FAAP, FACEP, president of the American College of Emergency Physicians (ACEP). The hospital had created and marketed a pediatric ED within its general, busy ED.

“A particularly aggressive plaintiff counsel tried to seek further damages accusing the hospital of false marketing,” Gerardi says. “He posited the pediatric ED should be staffed only by pediatric EPs. We fought it tooth and nail.” Gerardi is an attending physician and faculty member in the Department of Emergency Medicine at Morristown Medical Center and director of Pediatric Emergency Medicine at Goryeb Children’s Hospital in Morristown, NJ.

ACEP filed an amicus brief on behalf of the defendant EP, stating that general EPs are well-qualified to treat children in EDs and summarizing numerous programs and initiatives to assure the competency of general EPs in handling pediatric emergencies.

“In my years as a medical-legal expert and now as an ACEP board member, I am not aware of many cases when plaintiff’s counsel questions a general EP’s training and competence to treat children like this and said, ‘You are not prepared just because you are a general EP,’” Gerardi says. “When ACEP learned of this, we had to fight back just as aggressively and find ways to support the defendant.”

After a prolonged trial, the case resulted in a verdict in favor of the defense. The plaintiff appealed, but recently lost in a decision rendered in April 2015.

“The case was based on a false accusation that the general EP wasn’t competent to take care of children. That is defamatory to general EPs and our specialty,” Gerardi says. “The undeniable fact is that most kids present to general EDs, and that we are well-prepared to handle their emergencies.”

Although some studies suggest that general EPs are more conservative than pediatric EPs, and tend to order a few more tests when working up certain maladies, Gerardi adds, there are no demonstrable differences in outcome.

“But if there is a bad outcome, you can be sure you will be attacked because you are a general EP,” says Alfred Sacchetti, MD, FACEP, chief of emergency services at Our Lady of Lourdes Medical Center in Camden, NJ, and assistant clinical professor of emergency medicine at Thomas Jefferson University in Philadelphia.

If the plaintiff had prevailed, Gerardi says, it would have set a dangerous precedent suggesting general EDs are not safe for children. “When plaintiffs, the media, or even physicians cast aspersions on general EDs, there is a lot of damage that is done,” he says. “It’s a danger to the public, and it’s not based on fact.”

The standard of care does not require the EP to be an expert in pediatric care, such as fellowship-trained pediatric EPs, but rather a competent EP who is prepared to treat pediatric emergencies. “This is where your defense attorney really has to step up to the plate,” Sacchetti says.

The defense attorney can question the pediatric emergency medicine expert testifying for the plaintiff about where they practice, for instance. Sacchetti suggests the defense attorney might say something like, “You practice with every resource known to medicine in your facility. Have you ever practiced where you had no backup?”

Some hospitals market their EDs as specializing in certain populations, such as cardiac care. “Hospitals have their own product lines, but that said, you can’t let the other populations, children especially, fall below the standard of care,” Sacchetti warns. “For a number of departments, the focus is on adults, and pediatric care is almost on a second tier. It’s not a priority.”

If a bad outcome in a pediatric patient results in a lawsuit against the EP, Sacchetti says the EP’s defense can be strengthened with evidence of the ED’s commitment to pediatric patients. One way to demonstrate this is to show compliance with the American Academy of Pediatrics (AAP)/ACEP/Emergency Nurses Association guidelines on the care of children in EDs, which were updated in 2009.1

Sacchetti participated in the development of the guidelines. “Some of the other guidelines out there are very onerous and have ridiculous expectations to meet,” he says. “This is a nuts and bolts set of recommendations, which any community ED can easily meet.” If the EP can truthfully state the ED has met every one of the recommendations, “it’s a nice way to bulletproof your department,” Sacchetti adds. “On the other hand, if someone pulls out this document and the ED is missing half of the things that are recommended, that’s difficult to defend.”

A recent assessment of EDs’ compliance with the updated 2009 guidelines indicated that EDs are better prepared than they have been in the past to care for children.2 “The results supported our contention that ED managers and directors are paying attention, and that the quality of care is improving,” Gerardi says.

Some EDs, however, operate under a false sense of assurance that they won’t see pediatric emergencies because of their proximity to a children’s hospital. “The outliers are the ones who say they don’t treat children, because parents and ambulances know not to bring children there,” Sacchetti says. “I have seen instances where providers did not have any of the recommended equipment and were completely unprepared. ‘We are not supposed to get pediatric emergencies’ is a very weak defense.”

Any malpractice case against an EP involving a child with a bad outcome is difficult to defend at trial. “It doesn’t necessarily mean you are going to automatically lose the case. But the case is more likely to be settled, even if the care is perfect,” Sacchetti says. He is aware of multiple claims involving pediatric patients seen in EDs where the EP clearly met the standard of care, and the caretakers were clearly at fault for not following instructions, but were settled anyway due to the emotional component.

“Part of the problem is the inability of the house of medicine to police its experts,” Sacchetti notes. “There are a number of bad actors in this area who have made a living out of inappropriately criticizing general EPs because of their credentials.”

Children May Present in Early Stages

In many malpractice claims involving pediatric patients seen in EDs, an appropriate assessment was done and a reasonable decision to discharge the child was made. “Then the child comes back with an evolution of their disease, and the claim is made that the EP should have recognized it at that time,” Sacchetti says. For instance, a child who is wheezing but otherwise appears fine may be discharged from an ED, but three days later develops a cardiomyopathy.

“The problem is that children have so much physiologic reserve that it is very possible to be fooled into thinking the child is healthier than they are, when they are in the early stages of something,” Sacchetti says. “Be sure to close the loop in terms of follow-up.”

If it’s early in Sacchetti’s shift, he sometimes asks parents to call back in eight hours to tell him how the child is doing or return to the ED. “One of the classic lines that the parent always says in a deposition is, ‘The doctor said nothing was wrong,’” Sacchetti notes. He recommends instead saying, “We are not finding anything at this time.”

Before discharging pediatric patients who are potentially in the early stages of an evolving illness, Gerardi offers to observe the child longer in the ED or get another opinion if parents aren’t comfortable leaving the ED. “If it’s 3 a.m., offer to observe the child for a few hours until the light of day when there is another colleague or a consultant available to take a look,” he says. “Time is a great diagnostic aid.”

Simple Actions Before Discharge Can Prevent Some ED Claims

How Can Emergency Physician Counter Patient’s Claim that Exam Was Rushed?

Informed Consent Can Become an Issue During ED Medical/Malpractice Litigation