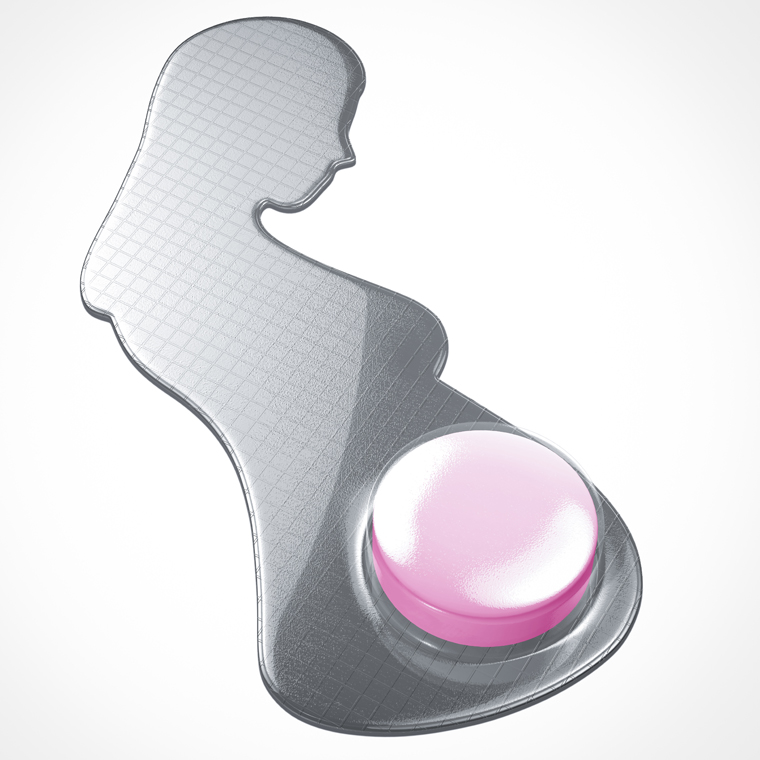 Why are Women not Using Long-Acting Contraceptives?

By Using In Vitro Fertilization, Pregnancy Rates Can Approach Those in Fertile Women

Synopsis: This cross-sectional study highlights new risk factors for nonuse of contraception among women at risk for unintended pregnancy: women within 12 months of their first episode of sexual intercourse, women who perceive themselves to be infertile, and women who are cohabitating but not married.

This is a cross-sectional study using data from the combined 2002 and 2006-2010 National Surveys of Family Growth (NSFG), a national sample of 19,922 women of reproductive age. The first part of the study analyzed interviews with 9675 sexually active women at risk of an unintended pregnancy, including women who were using contraception (except sterilization) and those who were not. Women (n = 10,247) who were currently pregnant, trying to become pregnant, 6 or fewer weeks postpartum, or sterilized were excluded from the study. Analysis variables included age, race, relationship status, parity, education, income, and time since coitarche. Fecundity status as reported by the woman was also included. Women were considered to have impaired fecundity if they reported that it was physically difficult or impossible for her to become pregnant or for her partner to father a child. Logistic regression was used to evaluate the multivariate predictors of nonuse of contraception among women at risk of an unintended pregnancy. The second part of the study consisted of data from 990 women who had an unintended birth in the 3 years before the interview and were not using contraception in the month prior to the pregnancy. Whether or not the pregnancy was intended was measured as intended, unwanted, mistimed less than 2 years, or mistimed 2 years or more.

The authors found that among the 9675 women interviewed, 16.5% were not using contraception. Nonuse of contraception was correlated with extremes of age (adolescents and those age 35 years and older), being unmarried even if cohabitating, and both foreign-born and U.S.-born black women. Nulliparous women within 12 months of their first episode of sexual intercourse were more likely to be contraceptive nonusers than nulliparous women who had been having sex for more than a year (22% vs 15%, P < 0.01). Women who reported impaired fecundity also were more likely to not use contraception than women who reported normal fecundity (30% vs 15%, P < 0.001). Multiple logistic regressions confirmed these findings while controlling for age, race, education, insurance coverage, fecundity, and time since first sex. In the second part of the study, the reasons women gave for nonuse of contraception that led to their unintended pregnancy in the 3 years before the interview were: 41% said they “did not think I could get pregnant,” 24% said they “did not expect to have sex,” 20% said they “didn’t really mind getting pregnant,” 12% said that their male partner didn’t want her to use birth control or he didn’t want to use birth control himself, and 10% were “worried about the side effects of birth control.”

With the unintended pregnancy rate in the United States hovering around 50% for decades, it is important for us to understand reasons women at risk of unintended pregnancy are not using contraception. Although previous studies have found that younger age, unmarried relationship status, black race, and lower education levels are associated with nonuse of contraception,1 this study aimed to expand the knowledge of risk factors for nonuse of contraception and to explore exactly why women were not using contraceptives before an unintended pregnancy. The strength of this study was a large national sample that is representative of the U.S. population. This study confirmed previous findings and also highlighted some newer risk factors.

First, even controlling for age, nulliparous women within 12 months of their first episode of sexual intercourse were 1.6 times as likely to not use contraception compared to nulliparous women who had been having sex for longer. This implies that women new to sexual activity are less able or inclined to access contraception, perhaps due to lack of experience or knowledge. It is important, then, that even when women report that they have never been sexually active, clinicians should counsel them about contraception and their reproductive life plan.

Second, while it was known that women who had never been married were at risk for nonuse of contraception compared to married women, this study points out that cohabitating women also have a higher odds for nonuse (odds ratio = 2.3) compared to married women, even after controlling for age and other variables. Since it is known that cohabiting women have much higher unintended pregnancy rates than other marital status groups, this may be partly due to nonuse of contraception.2 The reason for this disparity is not known but is concerning given that marriage rates are declining nationally.3

Third, and perhaps most importantly, approximately 14% of the sample reported that they had impaired fecundity. These women were 2.5 times more likely to be nonusers of contraception than women who reported no fecundity impairments. While this may make sense from the woman’s perspective, it is unclear why they thought they could not get pregnant, e.g., this was self-report, not a medical diagnosis. In addition, the most common reason cited for not using contraception prior to an unintended pregnancy and birth in this study was “I did not think I could get pregnant.” Unfortunately, this study does not allow us to know why women thought that they were infertile. This is an area of important research that has also been investigated by social scientists at the University of California San Francisco (UCSF). They have performed some fascinating studies on why women have unprotected intercourse even though they do not want to get pregnant. Indeed, they have shown that women often have mistaken views about the chances of conception and the effectiveness of contraception. In studies of almost 2000 women at 13 family planning clinics across the country, UCSF researchers found that the most common categories of reasons women cited for having unprotected sex in the past 3 months were: barriers accessing birth control, not planning to have sex, and infertility beliefs.4 The most commons specific reasons were: “I did not think I was going to have sex,” “I ran out of the birth control method I was using,” and “I did not think I could get pregnant because I had had unprotected sex before without getting pregnant.”5 The researchers found that women who had unprotected intercourse tended to overestimate the risk of pregnancy from a single act of intercourse and conversely underestimate the risk of pregnancy from 1 year of unprotected intercourse.6 Women were also found to underestimate the protective benefits of contraception. The authors concluded from their data that women don’t really understand the risk they are taking by having cumulative episodes of unprotected sex.

I am not surprised by these findings because I often encounter women who have doubts about their fertility if they have unprotected sex for a while and do not conceive. I think these women have a false sense of security that they cannot get pregnant. While I would like to blame this on the lack of comprehensive sex education in our country, I have to admit that we also need to do a better job of educating our patients. After all, why should women use contraception consistently and correctly if they doubt either that it works or that it is needed for every single act of intercourse? We need to improve women’s understanding of the risk of conception when having unprotected sex and of the protective effects of using long-acting reversible contraceptives.

Progesterone and Indomethacin and PTL