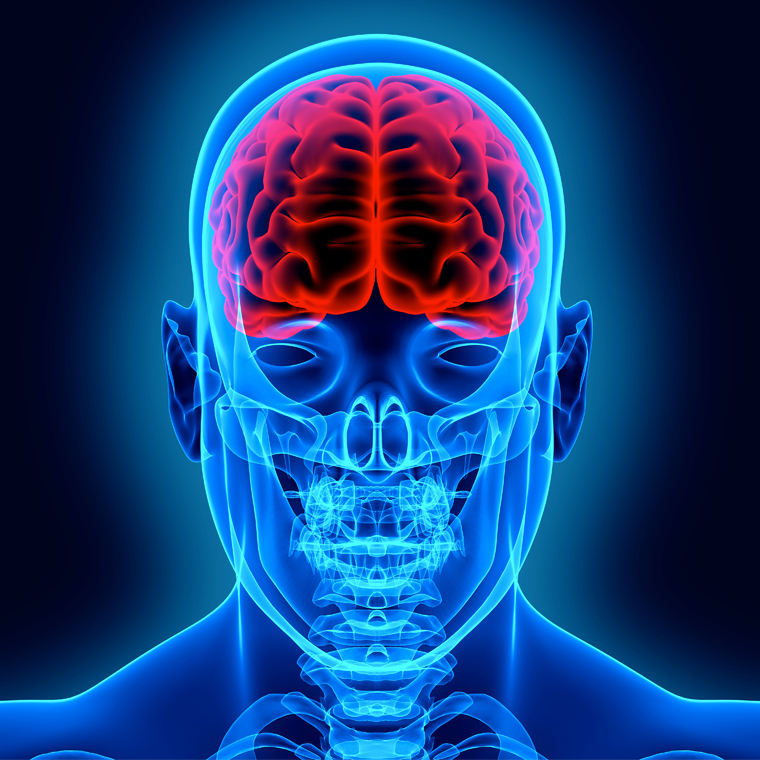 Dr. Sethi reports no financial disclosures relevant to this field of study.

Synopsis: The search for serum and CSF biomarkers for mild traumatic brain injury is an active field of investigation, but so far, none of the currently measured biomarkers has sufficient sensitivity or specificity to be clinically useful.

Concussion (mild traumatic brain injury) is a clinical syndrome characterized by immediate and transient alteration in brain function, including alteration of mental status and level of consciousness, resulting from mechanical force or trauma. Concussion is a common injury in athletes, especially those involved in contact sports, such as boxing, American football, and mixed martial arts. There is growing concern that repetitive concussive and subconcussive brain trauma leads to chronic traumatic encephalopathy (CTE), and the search for biofluid and neuroimaging biomarkers of concussion has accelerated. An ideal biomarker would help to accurately diagnose a concussion in a timely fashion and provide useful prognostic information.

The authors of this study performed a systematic review of clinical studies from 1966 to 2013 that examined a variety of biofluid biomarkers of concussion — S100ß, glial fibrillary acidic protein (GFAP), neuron-specific enolase (NSE), tau, neurofilament light protein (NFL), amyloid beta, brain-derived neurotrophic factor, creatine kinase (CK) and heart-type fatty acid binding protein, prolactin, cortisol, and albumin — in different sports, such as boxing, soccer, running, hockey, basketball, cycling, and swimming. They found that some had potential to provide useful diagnostic, prognostic, and monitoring information. Thirteen prospective clinical studies examining biofluid biomarkers of concussion in athletes across different sports were identified, all published since the year 2000. Three studies evaluated biomarkers in cerebrospinal fluid (CSF), one in both serum and CSF, and 10 exclusively in serum. Eleven distinct biomarkers were measured in 13 studies with S100ß most frequently assessed. Some studies assessed biomarkers both before and after play or exercise.

Overall, the results were mixed. In one study, S100ß levels rose after running, but no significant differences were found in the levels between jogging, running a 25 km race, and boxing. Another study found elevation in S100ß level after swimming, independent of any head trauma. Yet another study found elevation and correlation in serum S100ß and CK levels after a marathon race. Tau protein level in plasma was found to be increased after a bout of Olympic boxing and decreased after a rest period. CSF tau levels were also found to be elevated in boxers, but no correlation was found between plasma and CSF tau. NSE levels were found to show a prolonged decay, and elevation of CSF levels of NFL, GFAP, T-tau, and S100ß were documented in boxers, including those who had not suffered a concussion. In professional ice hockey players, tau and S100ß levels peaked within the first hour after concussion compared with preseason, while NSE levels remained unchanged. T-tau levels remained elevated in players with post-concussion syndrome (PCS) lasting more than 6 days, as compared to those with PCS of shorter duration. Measurement of GFAP also yielded conflicting results.

Physicians who evaluate and treat athletes, especially those involved in contact sports, are faced with a number of diagnostic and prognostic questions. Did the athlete with no reported loss of consciousness suffer a concussion? Was the reported event severe enough to warrant removal from play? How long should the athlete be rested, and when can he or she be cleared to return back to play safely? An ideal concussion biomarker, whether biofluid or imaging, should be able to answer the above questions in a timely fashion and also be reliable and reproducible. Various biomarkers have been studied in serum and CSF with studies yielding mixed and, at times, inconsistent results. At present, biofluid biomarkers of concussion lack sensitivity and specificity. Future studies should be designed to assess the level of these biomarkers at different points of time, both before and after athletic contact, and correlated with well-defined clinical measures. New candidate biomarkers planned for future studies include copeptin, galectin 3, matrix metalloproteinase 9, and occludin.1,2,3

Can Dietary Intervention Delay the Onset of Alzheimer’s Disease?