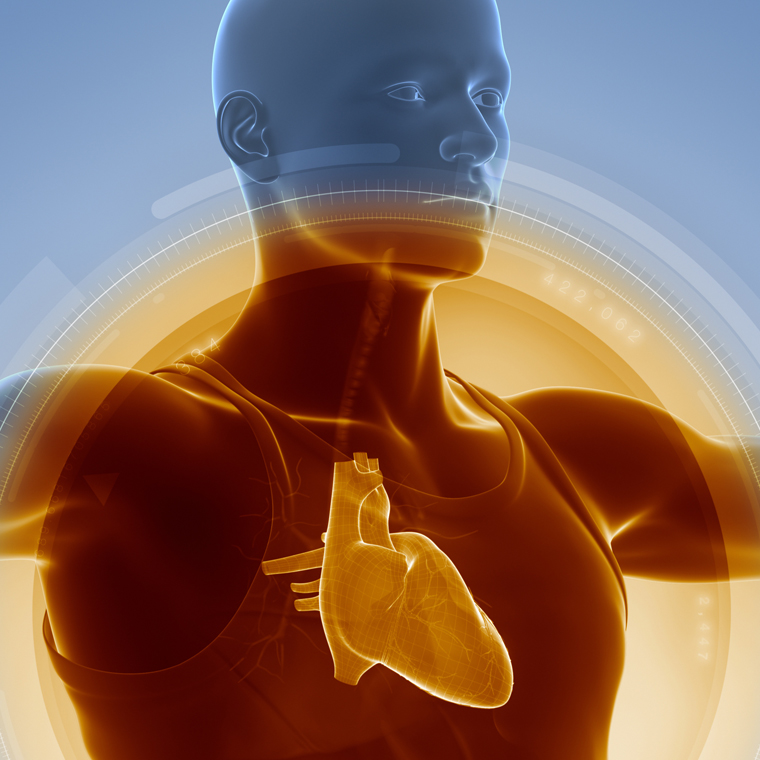 Pulmonary Embolism Common Cause for Syncope in Hospitalized Patients

Inferior vena cava (IVC) filters have increasingly been used as add-on therapy in patients with pulmonary embolism (PE), particularly if there is an additional clot burden in the legs, leading to concern that an additional embolism would be life-threatening. However, there are no data from randomized, controlled trials to support this intervention.

The PREPIC2 study is a randomized, open-label, blinded endpoint trial that specifically addresses this question. From August 2006 to January 2013, 399 patients with acute symptomatic PE associated with persistent lower limb venous thrombosis who were at high risk for clinical decompensation were randomized to retrievable IVC filter placement for 3 months, plus systemic anticoagulation for 6 months vs anticoagulation alone. High risk was defined as having, in addition to the PE, one of the following: active cancer, chronic cardiac or respiratory insufficiency, ischemic stroke within the last 6 months, deep venous thrombosis (DVT) within the iliocaval segment or bilateral DVTs, signs of right ventricular strain or myocardial injury, and age > 75 years.

Exclusion criteria included: previous IVC filter placement, inability to place an IVC filter, full dose anticoagulation for greater than 72 hours before randomization, recent surgery, allergy to contrast media, creatinine > 2.04 mg/dL, pregnancy, life expectancy less than 6 months, or contraindication to systemic anticoagulation. The primary outcome was fatal or symptomatic pulmonary embolism recurrence at 3 months. Secondary outcomes included a 6-month time point, rates of major bleeding or death from any cause, filter complications such as infection, hematoma formation, malposition of the IVC filter, or penetration of the IVC.

Similarly, there were no observed differences in either primary or secondary outcomes at 6 months. The two groups were well-matched demographically and had similar rates of anticoagulation with vitamin K antagonists (83% vs 88.9%), INR (2.3 vs 2.3), duration of anticoagulation (median 182 days vs 181 days), and percentage of time spent with INR within the target range of 2-3 (58.3% vs 61.5%).

Remarkably, there was a very high rate of filter retrieval at 3 months; of 193 filters inserted, 153 (79.3%) were removed. Of the 40 filters not retrieved, no attempt was made in 16 patients due to illness, filter thrombosis, patient refusal, or persistent indication for filter placement. Only 11 patients had failure of the filter to be retrieved, three due to adherence to the IVC wall and eight due to a tilted position of the filter.

Since their introduction, the rates of IVC filter placement for both DVT and PE have increased dramatically.1 Since the introduction of removable IVC filters around 2001, rates of placement have further risen three-fold. Some of this increase is attributable to prophylactic placement for patients at high risk in whom anticoagulation is contraindicated, but in many instances, IVC filters are placed in individuals with PE who have persistent lower extremity DVTs when there is concern that additional embolism will lead to hemodynamic decompensation. The current study by Mismetti et al questioned the efficacy of this practice, and no benefit was observed with retrievable IVC filter placement.

In that study, anticoagulation was mandated for 3 months only, but 61% of patients with IVC filters placed were anticoagulated at 8 years. There was concern the device was causing recurrent DVTs, and this prompted the notion that retrievable filters would prevent early PE recurrence but avoid long-term DVTs.

The results of the current study seem to indicate that placement of a retrievable IVC filter does not improve outcomes in patients with PE at high risk for decompensation. It should be noted that this study was powered with the assumption of an 8% incidence of mortality at 3 months, and the study demonstrated a far lower rate.

Thus, it was underpowered for its primary outcome, and the study was terminated at an interim analysis due to futility. There may be subsets of patients in whom retrievable IVC filters may change mortality. However, this study specifically included those patients at highest risk for decompensation, including patients with residual proximal DVT (69%) and with RV strain (66%), and found no benefit. Even in patients who seem most vulnerable to additional embolism, retrievable IVC filter placement plus anticoagulation did not improve outcomes vs anticoagulation alone.