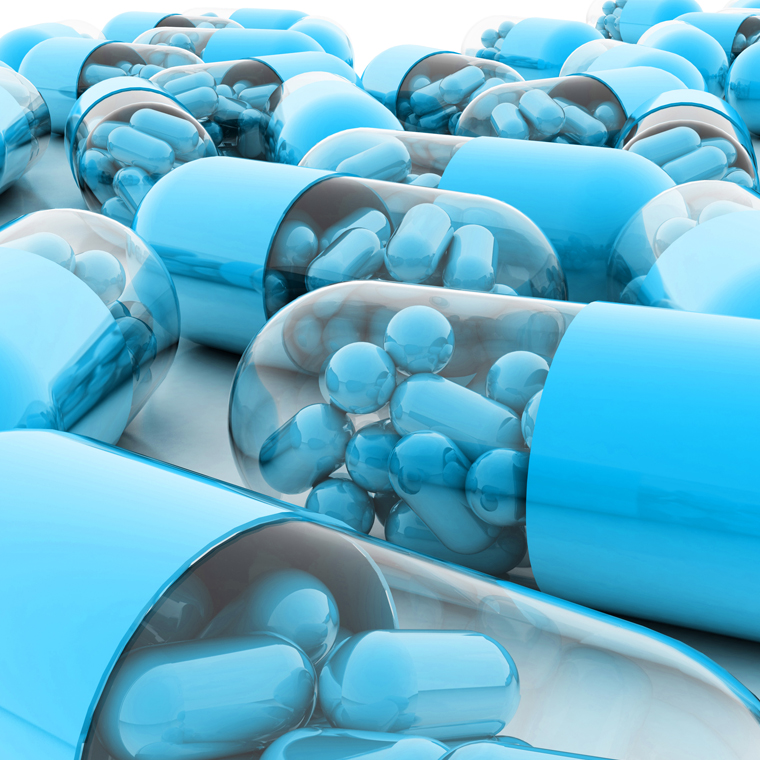 SALT LAKE CITY – Who’s most responsible for the problem of antibiotic over-prescription? About 10% of physicians might find the answer by looking in the mirror.

A study published recently in the Annals of Internal Medicine notes that 10% of healthcare providers write an antibiotic prescription for 95% or more of patients diagnosed with a cold, bronchitis or other acute respiratory infection (ARI).

On the other hand, another 10% of providers prescribe antibiotics during 40% or fewer patient visits with those diagnoses, according to the study led by researchers from the Veterans Affairs (VA) Salt Lake City Health Care System and the University of Utah and funded by the CDC.

Surprising as it might seem, preferences of individual providers have a greater effect on antibiotic prescribing than patient characteristics, standards of practice at different hospitals, or clinical settings such as emergency department, primary care or urgent care, according to the study.

"We were able to see that even if Dr. A works just down the hall from Dr. B, they may practice medicine very differently," lead author Barbara Jones, MD, MS, said in a University of Utah press release. "We all receive similar training, but we can practice differently. The extent of this variation has been hard to measure in the past."

In this study, 68% of all visits for ARI resulted in an antibiotic prescription – similar to other U.S. healthcare systems other than the VA. What was unique was the researchers’ ability to describe practice patterns of individual health care providers – made possible by applying advanced statistical analysis to big data housed within the VA electronic health record.

For the study, researchers analyzed 1,044,523 patient visits for ARIs at 990 clinics or EDs at 130 VA medical centers across the United States from 2005 to 2012. Over the eight-year period, the overall percentage visits in which providers prescribed antibiotics increased by 2%, with a 10% increase in the proportion of broad-spectrum antibiotics prescribed.

That increase was contrary to guidelines urging more judicious prescribing of antibiotics in general as well as recommendations against using broad spectrum antibiotics as a first line of defense for most respiratory infections.