Home » Use of Clotbusters for Strokes is Widely Inconsistent

Use of Clotbusters for Strokes is Widely Inconsistent 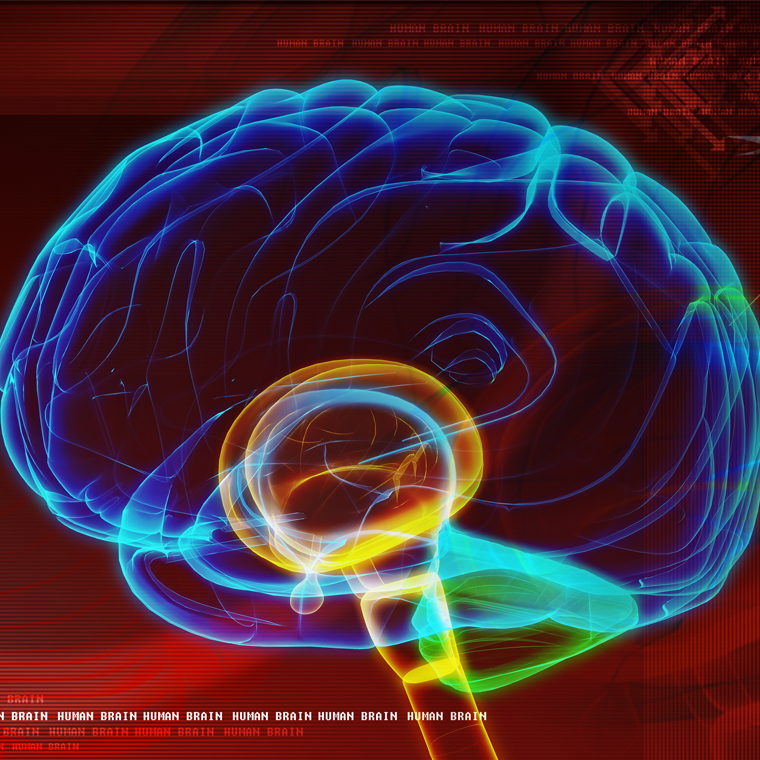 Use of Clotbusters for Strokes Widely Inconsistent Across United States

Condom use inconsistent for high-risk heterosexuals

Q Ask the Experts: Is tampon use risky for users of DMPA? | Single Article

CDC: Use of N95 respirators during pandemics is 'prudent' for HCWs | Single Article

OSHA inspector: ‘What is the decision logic for use of lift, transfer, or repositioning devices?’

ANN ARBOR, MI – Is your emergency department using tissue plasminogen activator (tPA) as often as it should for stroke patients? The answer might depend on its location.

A new study, published recently in the journal Stroke, finds wide geographic variation in use of clotbuster drugs. In fact, according to University of Michigan researchers, only 4.2% of the more than 844,000 stroke victims in the study received tPA or another urgent stroke treatment, the study finds.

Looking at tPA use in Medicare patients in the nation's 3,436 different hospital markets between 2007 and 2010, the investigators found that, in one-fifth of the regions, no patients received the drug at all.

Elsewhere, great variation occurred, with as many as 14% of stroke patients receiving tPA intravenously or intrarterially in areas such as Stanford, CA, or Asheville, NC. In the top fifth, an average of 9% of patients got clotbusting treatment.

"These results scream that a major opportunity exists to improve emergency stroke care, if only we can understand how these differences arise and how to eliminate them," explained senior author James Burke, MD, MS, assistant professor in neurology at Michigan and the Veterans Affairs Ann Arbor Healthcare System. "If we had a perfect system in place nationwide, which delivered treatment at the highest rates seen in this study, thousands of patients could be spared disability."

The chasm in emergency stroke treatment continued, even after adjustment for the number of strokes in each region over the four year period. The study also found older patients, women, and members of racial and ethnic minority groups were less likely to be administered tPA, no matter where they lived.

If all regions had achieved the same 14% rate of tPA use as the top regions, more than 92,800 people would have been treated, and 8,078 additional people would have survived their stroke disability-free, the researchers suggest.

Even a doubling of current tPA use across the country would have spared more than 7,000 patients disability, they add.

While areas with less tPA use did tend to have lower average levels of education and income, have higher unemployment and be more sparsely populated, the top areas for clot buster use were dispersed across the country – in urban and rural areas as well as rich and poor ones.